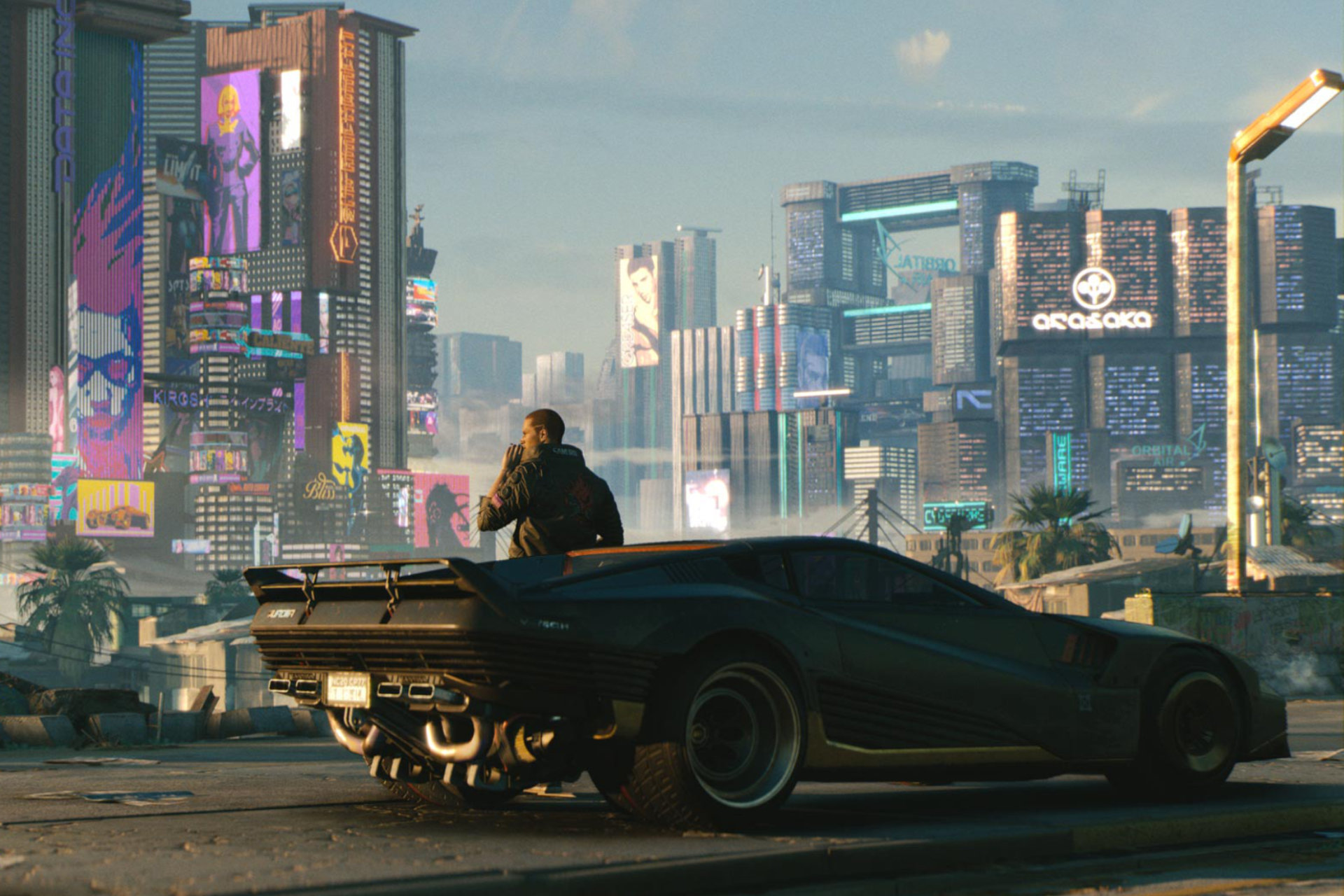 If you enjoy playing video games, you’re probably extremely excited for Cyberpunk 2077, Polish developer CD Projekt Red’s adaptation/sequel to the long-running Cyberpunk series of tabletop RPGs. We most certainly are — ever since the first trailer hit the web seven years ago, we’ve been following the game’s development and only getting more pumped with each passing announcement. Keanu Reeves would be a character in-game? Dope! Iconic punk band Refused would be “the sound of Cyberpunk“ by portraying the in-world band Samurai, which Reeves’ character fronts? Fuck yeah!

On Thursday, CD Projekt Red streamed Night City Wire, a short special about the game, where they showed off a new trailer, some gameplay, and made a few important announcements. Most importantly, they announced that they’d be partnering up with Trigger Inc., the famous anime studio of Kill La Kill fame, and Netflix, who produced the Witcher series based on their series of games, to release an anime called Cyberpunk: Edgerunners. It will be directed by Hiroyuki Imaishi, who also directed their other flagship show, and will be scored by Akira Yamoaka, who is famous for working on the Silent Hill series of video games.

Even though there’s no footage from the show just yet, there is this brief clip from Night City Wire talking about the series, which is pretty fun:

Here’s a brief synopsis for the new series:

“‘Cyberpunk: Edgerunners’ tells a standalone, 10-episode story about a street kid trying to survive in a technology and body modification-obsessed city of the future. Having everything to lose, he chooses to stay alive by becoming an edgerunner — a mercenary outlaw also known as a cyberpunk.”

Cyberpunk 2077 hits PS4, Xbox One and PC on November 19, and Cyberpunk: Edgerunners will hit Netflix in 2022. And here, watch the new gameplay trailer, as a treat.