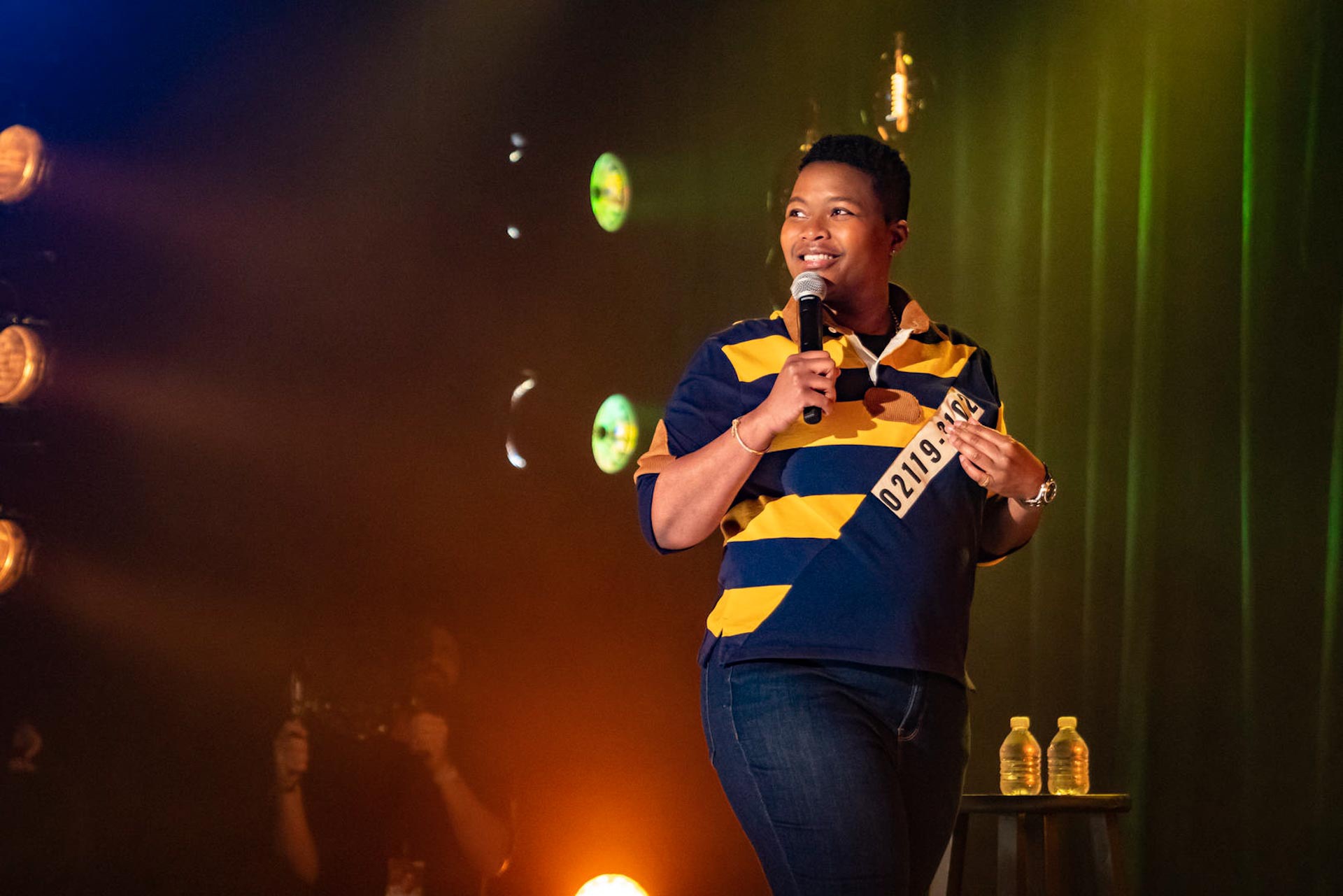 After much anticipation conveyed over her Twitter account for the last few weeks to help us get ready for it, it’s now official: Sam Jay is getting the full hour treatment on Netflix.

Premiering August 4, the Dorchester native returns to the streaming giant with 3 In The Morning, where she’ll be displaying her latest batch of raw, candid comedy in its finest and fullest form, for the first time since her 2018 album, Donna’s Daughter. The full hour also comes two years after the Saturday Night Live writer was featured in the quarter-hour Netflix comedy series The Comedy Lineup, alongside Taylor Tomlinson, Tim Dillon and others.

Check out the announcement below.