There’s a ‘Fallout’ TV series in the works at Amazon 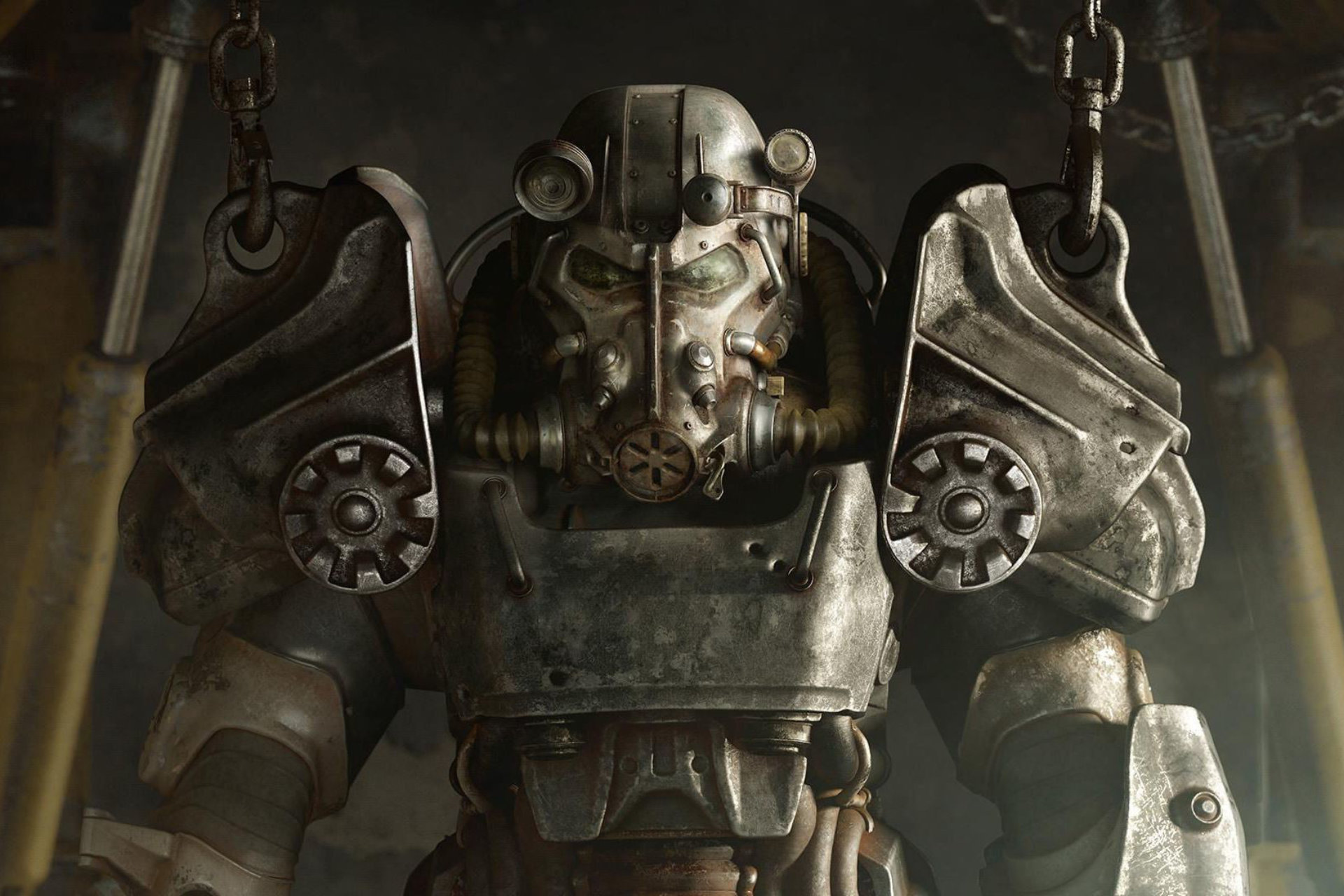 Still from 'Fallout 4' by Bethesda Softworks

When it comes to video games being translated to non-interactive narrative forms, a whole hell of a lot of focus has been put on their failures as cinema, rather their relative successes on the small screen. There have been so many successful animated TV shows both based on specific gaming franchises (Sonic, Pokemon, etc) and related to it (ReBoot, anyone?) that it almost feels not worth acknowledging, but it feels like a dam broke last year, when Netflix’s adaptation of The Witcher hit and captivated audiences over the holidays. Now, Amazon wants to get in on the fun, and they’ve partnered with Bethesda Softworks and Kilter Films, the production company behind Westworld and headed up by Jonathan Nolan and Lisa Joy, to bring the Fallout franchise to the small screen.

If you’re unsure what a “Fall Out” is and don’t have the wherewithal to call your grandchildren, we’re here to help. Fallout is about the survivors of The Great War, a nuclear conflict between the U.S. and China that pretty much destroyed the whole world. Many survived by hiding out in underground “Vaults,” but a civilization sprung up on the surface anyway, full of super mutants, ghouls, and giant, irradiated animals. Oh, and the ’50s style never really went out of faction, and the transistor wasn’t invented until basically just before the world went to shit, so there are nuclear-powered cars and stuff. This live-action trailer from the last mainline entry in the series, set in the post-apocalyptic ruins of Boston, is a pretty good entry point, giving you both an idea of the world’s style and how it might look when adapted by Amazon.

Anyway, Bethesda announced this happy news on their Twitter account earlier on Thursday with a little teaser video. Check it out:

Here’s what Nolan and Joy had to say in a press release about the project:

“‘Fallout’ is one of the greatest game series of all time. Each chapter of this insanely imaginative story has cost us countless hours we could have spent with family and friends. So we’re incredibly excited to partner with Todd Howard and the rest of the brilliant lunatics at Bethesda to bring this massive, subversive, and darkly funny universe to life with Amazon Studios.”

And here’s a quote from the infamous Todd Howard, whisperer of Sweet Little Lies:

“Over the last decade, we looked at many ways to bring ‘Fallout’ to the screen. But it was clear from the moment I first spoke with Jonah and Lisa a few years ago, that they and the team at Kilter were the ones to do it right. We’re enormous fans of their work and couldn’t be more excited to work with them and Amazon Studios.”

All things considered, this is a pretty cool idea — there was a plan to do a Fallout film back in the ’90s (way before Bethesda had bought the rights to the franchise), but that idea was trashed once people realized that cramming a huge, sprawling game like that into a two-hour movie was, well, dumb. We know that Ron Perlman, the franchise’s longtime narrator, is probably pretty happy about this, and that makes us happy.

There’s no word on when Fallout will hit Amazon, but we’re betting that it’ll come out before The Elder Scrolls VI. Hell, it might even be out before Starfield. And, hopefully, it’ll be bug-free.