‘Empire Strikes Back:’ How the media embraced the ‘Star Wars’ saga 40 years ago 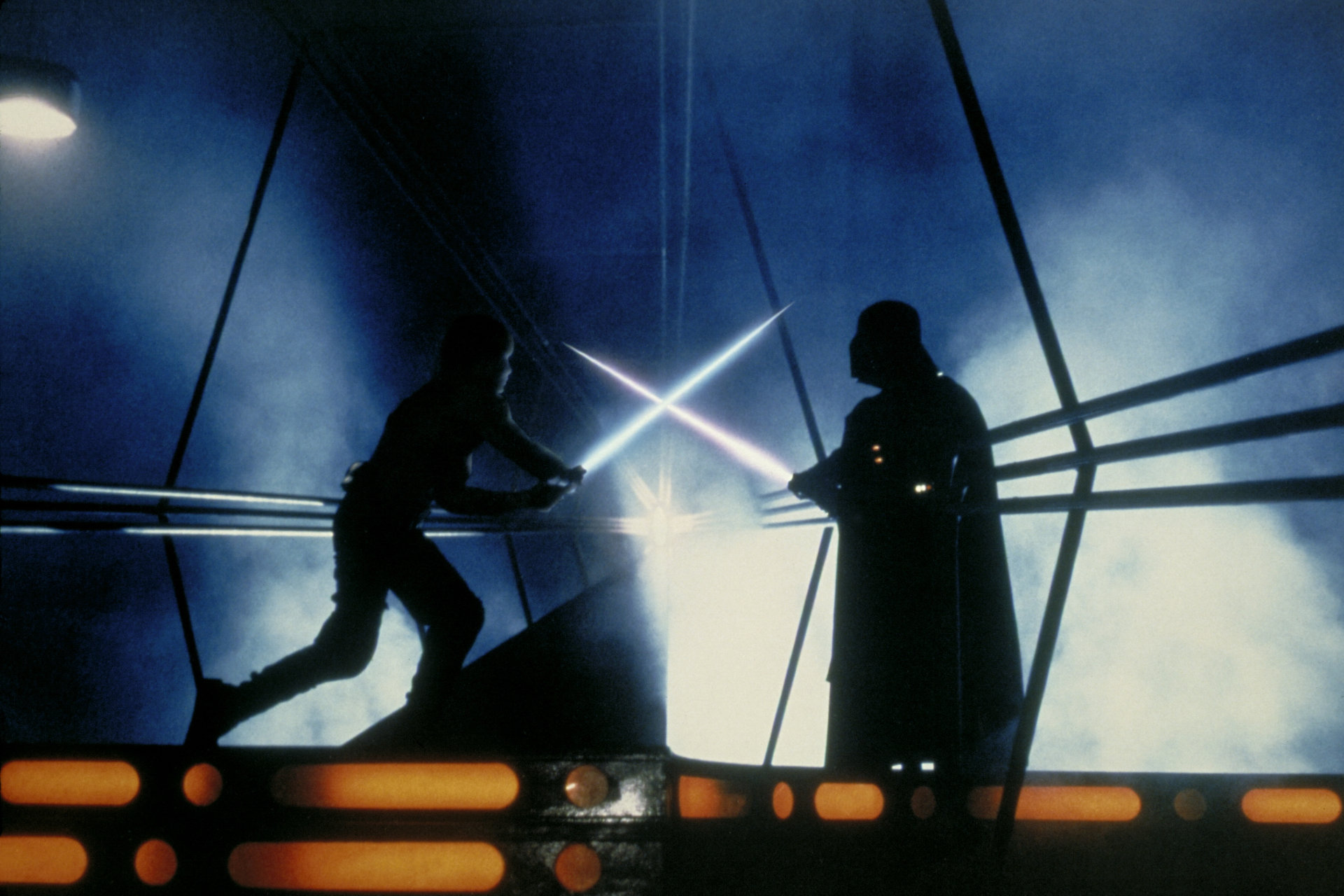 Forty years ago this weekend, The Empire Strikes Back premiered and caused both a fair share of excitement and controversy. It was the long-awaited sequel to George Lucas’ Star Wars, which proved to be a surprising, Hollywood-altering massive hit three years earlier in 1977. Lucas changed cinema for an entire generation of young adults and helped to create one of the most memorable stories in filmmaking history. And, if you look back at how the TV media covered this momentous event, you can see some interesting little wrinkles that have been ironed out over time — at that moment, it was far from a consensus choice that Empire was the greatest of the Star Wars films, the excitement somewhat tempered by the fear of disappointment.

Here’s some national news coverage, courtesy of the NBC Nightly News. We’ve skipped to the relevant portions (as anyone who has ever watched TV news knows, this story would be the absolute last thing on the broadcast), though you should look back at the first sections of the video after you check out the story: it’s basically a time capsule.

As far as YouTube is concerned, CBS 8 in San Diego has the Empire nostalgia beat on lock down — the station’s channel has uploaded several contemporaneous news stories about the excitement that everyone felt back in May 1980, and each is worth a look for its presentation of a different facet of this cultural experience.

First up, there’s this brief story about the first group of fans in line for the tickets, most of whom are college kids missing finals and chowing down on Pizza and soda on the concrete outside of their local theater. The reactions are as amusing as you’d hope from early ’80s TV — this was a time before everyone was camera-ready at all times — and you can feel the excitement in the air.

Next, there’s a brief recap of the private screening held for critics and other members of the media at the Cinerama, and the reactions are genuinely funny. Chief among them is the woman, visibly upset at the film’s resolution, declaring to the camera that she “didn’t like the ending.” If you’ve been following along, you’ve probably noticed how many reporters lead with the fact that critics “didn’t like” the movie. Some might be surprised by the fact that this is an accurate summation of how it was received by the critical establishment back in the day. Isn’t it weird how cultural opinion shifts and changes over time?

And, finally, the merchandising. This was the first time that a Star Wars released with a toy line attached to it — just three years earlier, an IOU was handed out at Christmas to children all over the U.S. by crestfallen parents when smaller toymaker Kenner wasn’t able to meet the massive demand for Star Wars figures, and instead sold “Early Bird” certificate packages that one could redeem for figures-by-mail in 1978 — and you can see how crazy it was. We know some toy collectors are probably salivating right now, and we’re sorry that you can’t jump through your computer screen and snatch them all up.

Now, Empire‘s release was split-up, as it was the fashion in those days, with larger markets getting a prestige 70mm film-print release in about a hundred theaters on May 21, and the rest of the country getting a 35mm wide-release on June 18 (it became standard later on for big films like this to get a simultaneous release all over the country, though the “select” theatrical release still exists for smaller films). But, as this article from the official Star Wars website points out, George Lucas wasn’t above tinkering with his films after their release before 1997. In the 70mm prints, the film’s finale — where Luke, Leia, C-3P0 and R2-D2 watch Lando and Chewie depart from the Rebel Fleet — was a bit confusing in its geography, and Lucas summoned a few hands to add some extra clarity to these pivotal moments.

Here’s how Empire would have ended for those first audiences who saw the film 40 years ago this weekend:

And, on that note, we’re going to go watch Empire Strikes Back again now. May the Force be with you.