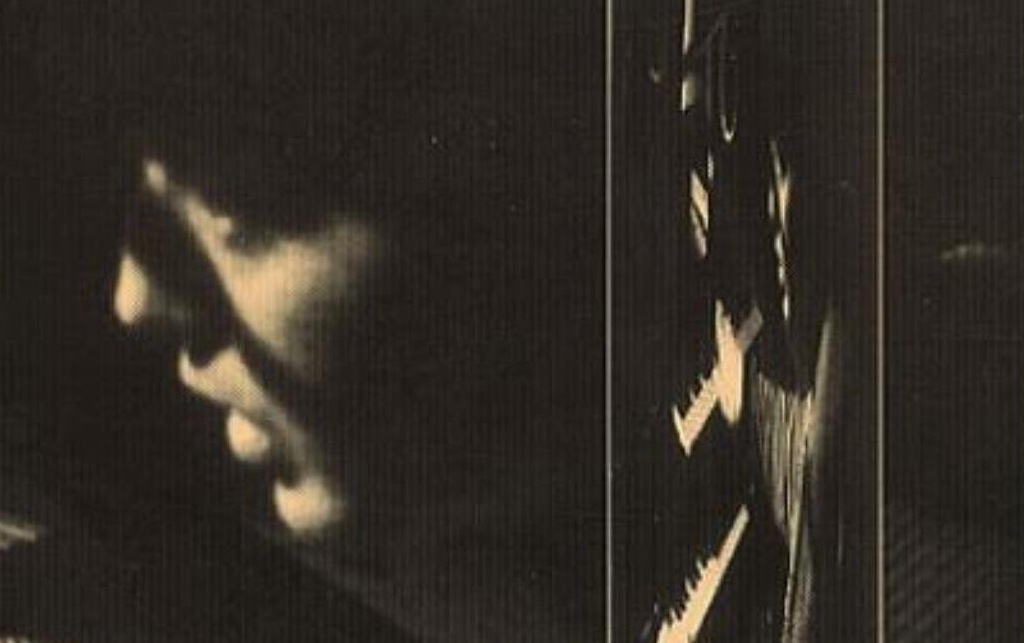 Today marks 30 years since The Charlatans released indie dance floor mainstay “The Only One I Know,” and frontman Tim Burgess marked the occasion by posting the track’s early demo. Listen to it below.

With a musical odes to Deep Purple’s “Hush” and “Everybody’s Been Burned” by The Byrds, “The Only One I Know” served as the British rock group’s second single, and would feature on their debut album, October 1990’s Some Friendly. It would crash the Top 10 of the British singles chart, and peak at Number 5 on the US Billboard Modern Rock Tracks listing.

With its vibrant organ, Madchester beat, and highly danceable baggy groove, it would become a favorite of indie DJs over the next three decades, from here to the West Midlands. The Charlatans would go on to release 13 studio albums, with their latest, Different Days, arriving in 2017.