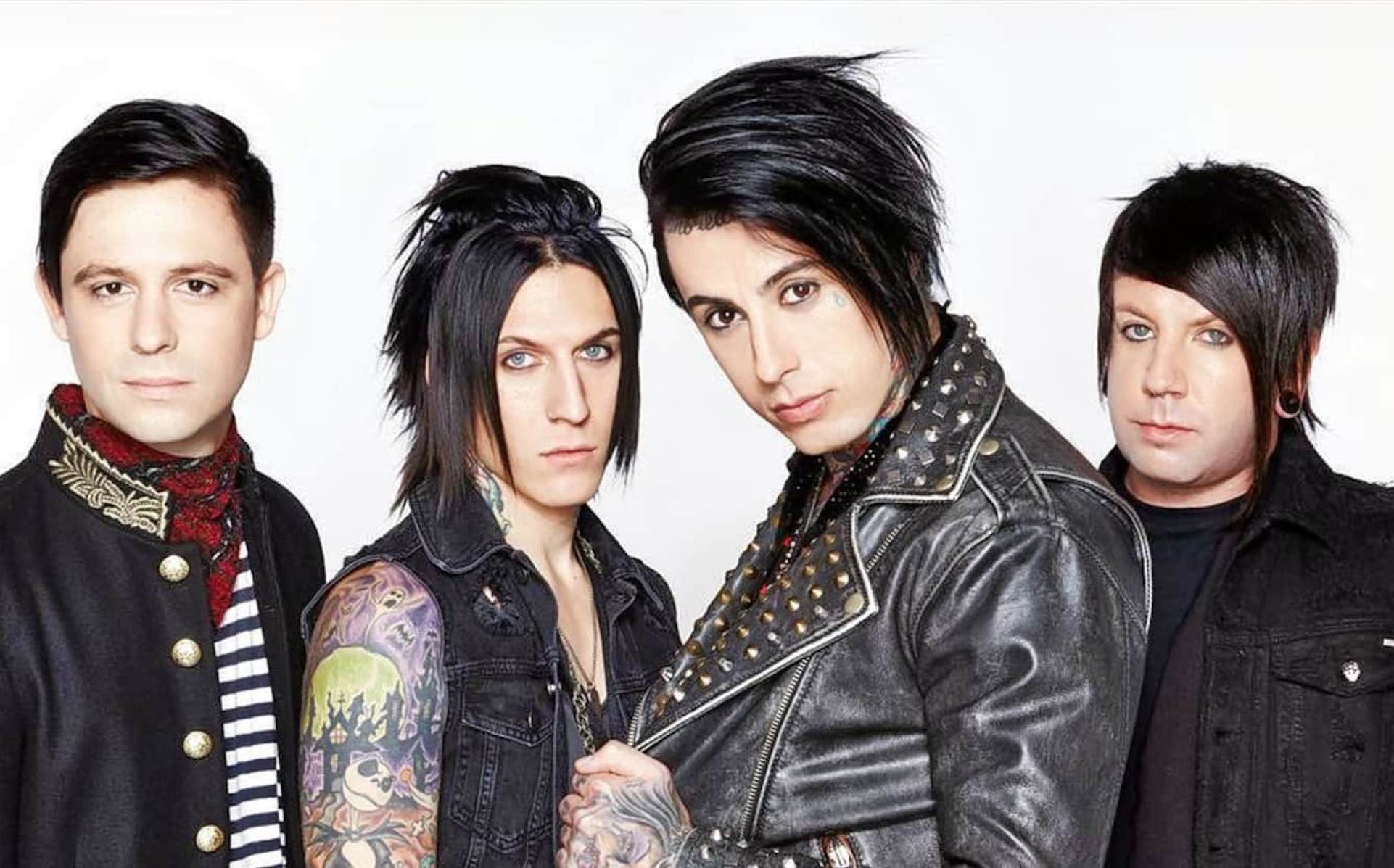 Sad news to pass along as Derek Jones, guitarist and founding member of Las Vegas post-hardcore band Falling In Reverse, has died. He was 35.

No cause of death has been made public, but the news was confirmed early Wednesday (April 22) by Falling In Reverse frontman Ronnie Radke, who posted tributes to his friend and bandmate on social media.

“I’ll never forget when you picked me up from jail In Your old tour van to start falling in reverse,” Radke writes. “Your spirit will be interwoven through the music I write forever. Rest In Peace Derek Jones. My heart is broken.”

Born June 5, 1984 in California, Jones was a constant member of Falling In Reverse, along with Radke, since the band’s inception a decade ago. They released four albums, starting with 2011’s The Drug in Me Is You, and in 2017 released their latest LP, Coming Home.

They were signed to Epitaph Records and set to tour North America this spring, a run with Asking Alexandria that included a May 23 stop at Boston’s House of Blues. That tour was postponed due to the current coronavirus pandemic.