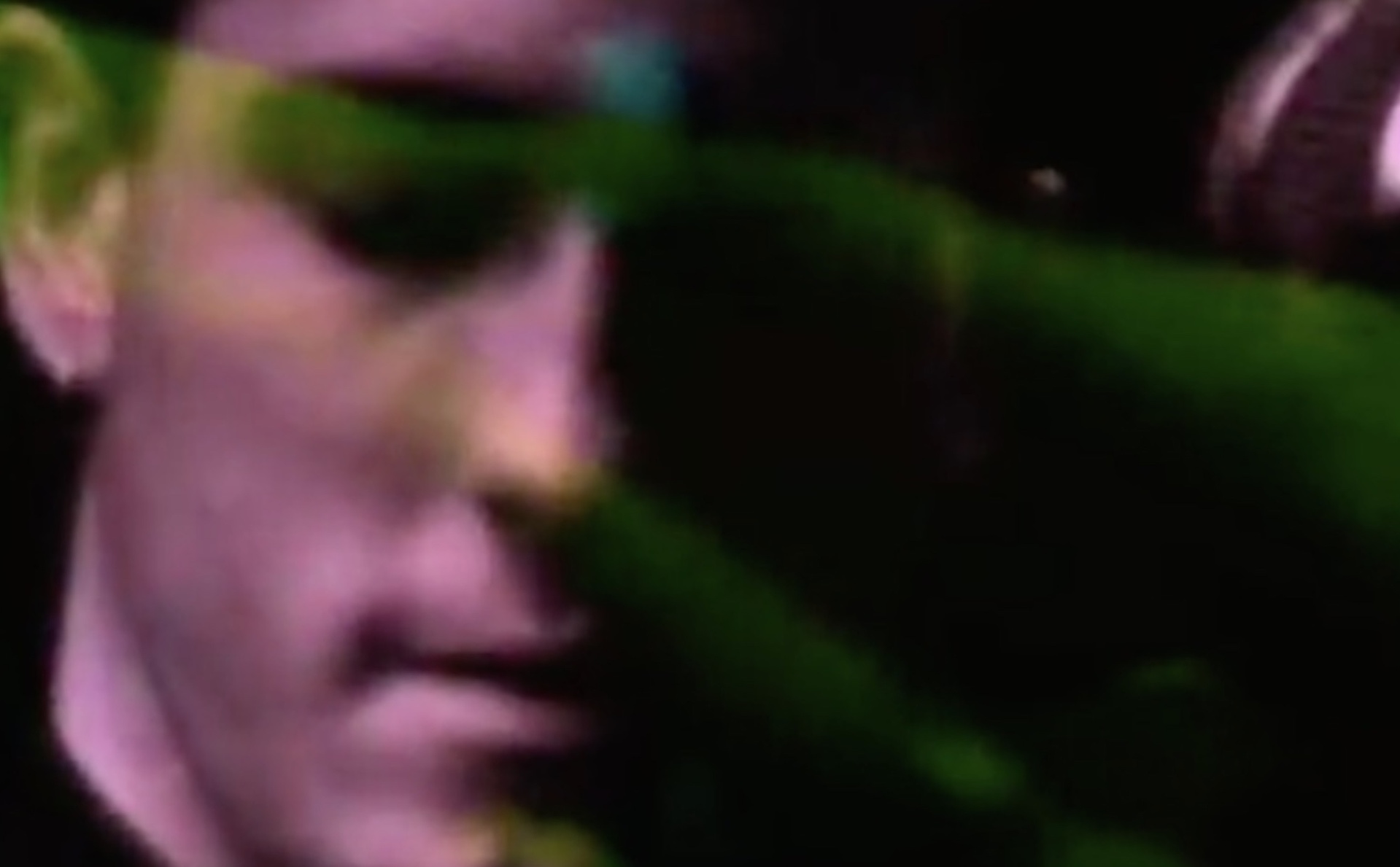 The Cure played Allston’s short-lived Club Underground on this day 40 years ago, and thanks to Jan Crocker and Kino Digital Video, there’s enduring footage to experience it.

We’ve written about this show before, in a January 2016 article when Crocker first surfaced the video, and again that year in June, when we spotlighted the infamous 1110 Commonwealth Ave. venue, which over a 15-month stretch — February 1980 to June 14, 1981 — crafted an insane legacy at the height of the post-punk era.

The L-shaped room, with a legal capacity of 103, was a haven for locals like Mission of Burma (who opened The Cure show), The Neats (who played its final night), and Lyres, and a remarkable pipeline for young British bands playing Boston for the first time: New Order (in September 1980, four months after the suicide of Ian Curtis), Orchestral Maneuvers in the Dark, A Certain Ratio, Bauhaus, Bush Tetras, Au Pairs, and others.

“Video from this Cure show, the final stop on their first North American tour, has been available on YouTube for some time. But this is believed to be some of the first live footage seen in a long while (maybe ever?) of the Cure playing “A Forest”, the second single of the British post-punk band’s second album ‘Seventeen Seconds’, released around the same time as the Allston show. Video was recorded by Crocker and the MIT Film/Video Group, and Mission of Burma opened the show.“

And here’s more info from the video description, which includes Crocker’s incredible attention to detail and technique:

“Filmed with four Newvicon low-light black and white cameras and looped through a Shintron special effects generator, we were set up to switch the show live. The Shintron froze up during the opening set by Mission of Burma and [due to] MIT Engineer Terry Lockhart’s quick thinking and rapid fix, the cameras were looped threw a color encoder we had on board, and a single color RGB was assigned to three cameras with the fourth remaining black and white. Thus the constant color effect you see in the video. I edited the original footage for a screening in Boston in 2010. Thanks go out to the MIT Film’Video Section and especially Benjamin Bergery who was a constant creative companion on several of the videos I produced at MIT.”

Watch The Cure video below, and check out more of Crocker’s work via his KINODV site.