The rest of ‘Rick and Morty’ season four gets a trailer 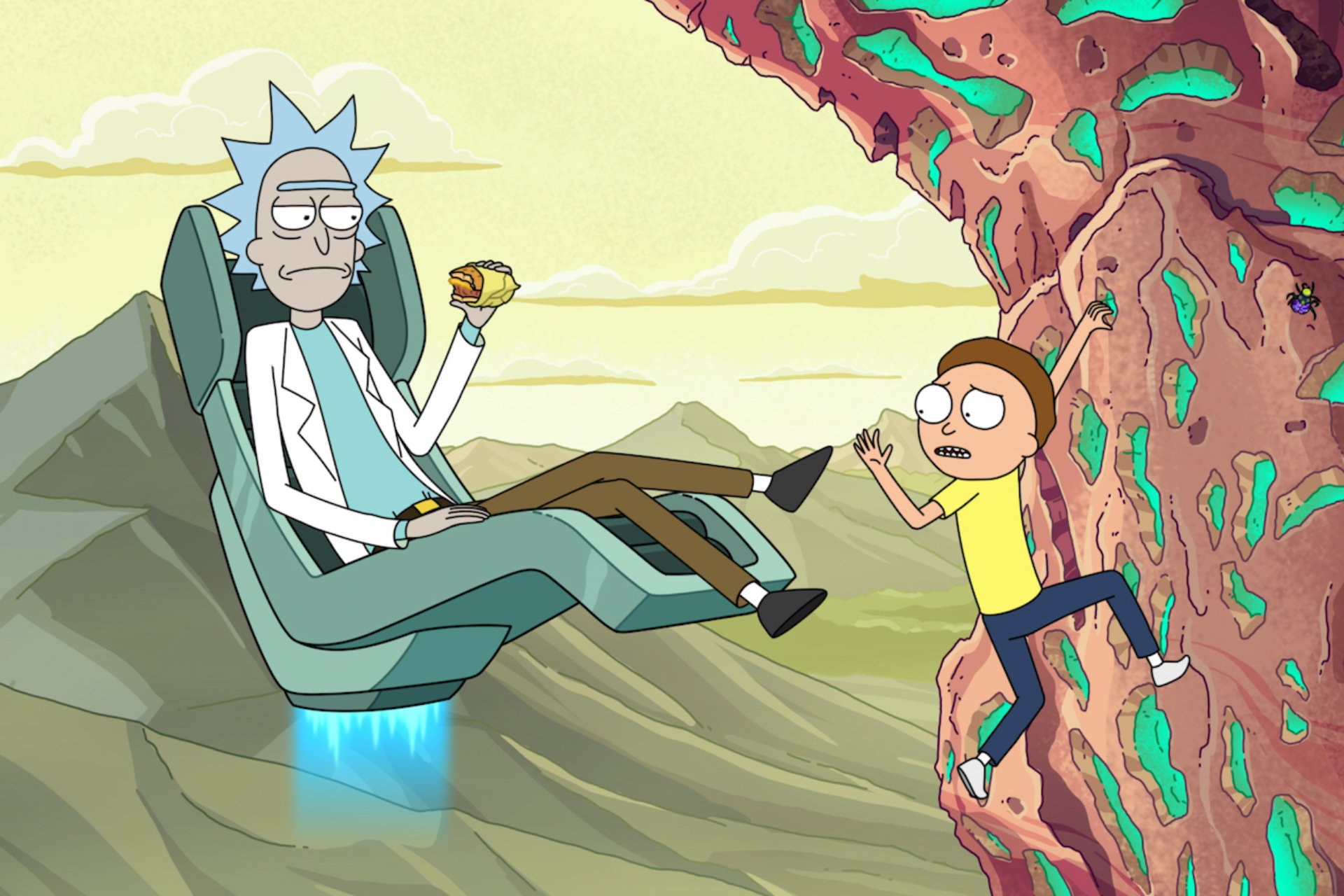 You know what sucks? April Fools’ Day. Even in the best of times, they’re often just hacky gags that show how old and out-of-touch media people really are with the world, but during a pandemic, well, you can see how gauche it would be to go through with a faked death or something in the midst of a truly tragic worldwide event. Yet, that hasn’t stopped everybody, and in one case, it turned out pretty well for everyone involved. Adult Swim has always had a pretty good track record of April Fools’ pranks — they’re probably one of the few companies out there in the world that can pull that shit off properly, with the right mixture of puckish goofiness and good-natured humor. Remember when they showed the entirety of the Aqua Teen Hunger Force movie in a tiny picture-in-picture alongside the rest of their normal broadcast line-up, or their multiple showings of The Room over the years, or, back in 2016 when there was no joke, despite all the hype? No?

Well, you may remember when they dropped the season three premiere of Rick and Morty totally unannounced, and this year’s prank took a cue from that. Adult Swim, with little fanfare, dropped about 10 season premieres at once, including new episodes from shows like Primal, The Shivering Truth, 12 oz. Mouse, and Robot Chicken amongst many others. Amidst all of that, they aired a brand new trailer for the last five episodes of Rick and Morty season four, and, boy, if you weren’t sick of that show by now, you’re about to be. For those of us that like it, though, it teases a lot of fun stuff to come.

Well, that looks pretty cool! Anyways, go check out some of Adult Swim’s other programming, y’all. Primal‘s really good. Oh, and Rick and Morty will have its premiere on Sunday, May 3, at 11:30 p.m. (after The Last Dance, nice).