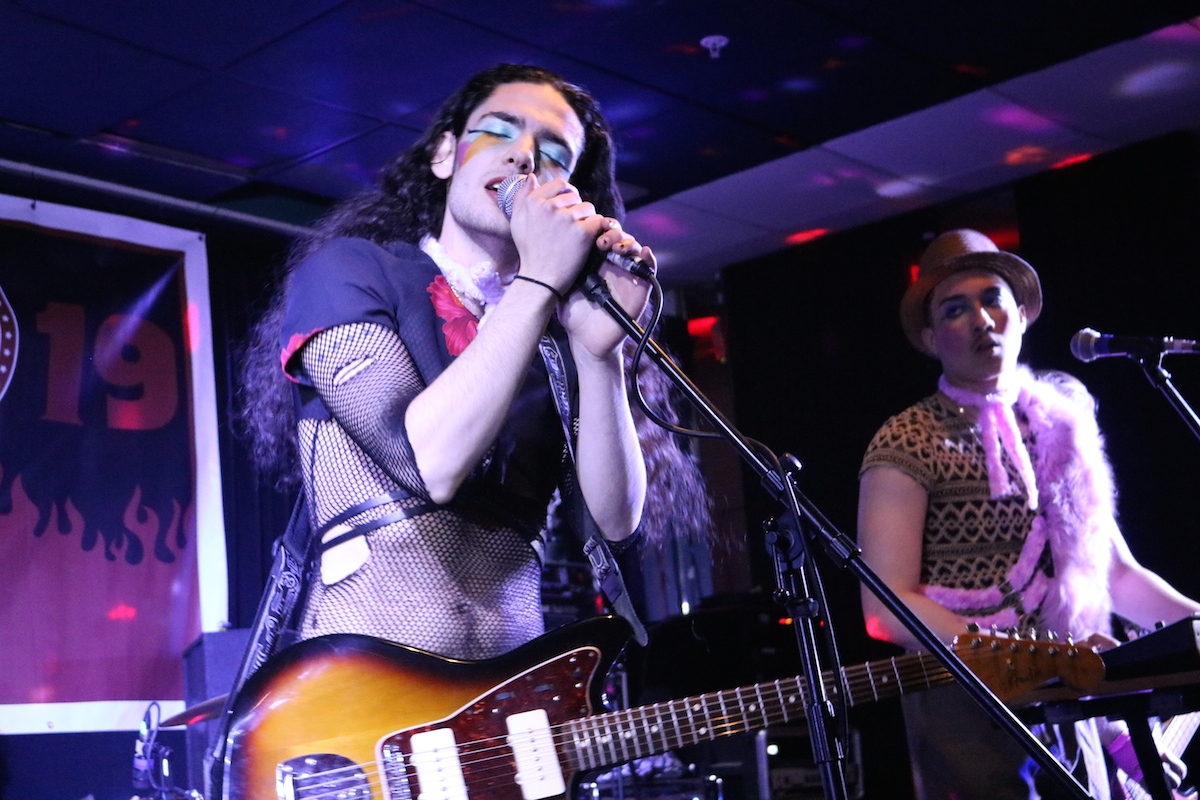 The Rock And Roll Rumble, the city’s long-standing “World Series of Boston Rock” that showcases 24 homegrown bands in a friendly competition, has announced new dates for later this year. Originally planned for April but postponed due to the ongoing pandemic, the Rumble hopes to take place July 31 to August 29 at ONCE Ballroom in Somerville (GoFundMe), its home since 2016.

“Everything has changed,” writes Rumble organizer Anngelle Wood on Facebook. “While I understand this is not top of mind for anyone as we stay at home doing our part to see that we can safely get on the other side of this, I do want to remain hopeful that our livelihoods will be restored one day soon.”

That includes kicking off the preliminary rounds on Thursday, July 31 and wrapping up Saturday August 15 (for the first time in its 40-plus-year history, the Rumble last year shifted to a Thursday-Saturday preliminary round, spread over two consecutive weekends, in favor of the traditional Sunday to Saturday weeklong preliminary schedule). The two semi-finals rounds are scheduled for Thursday, August 20 and Friday, August 21, with the finals on Saturday, August 29.

Check out the schedule below in poster form, as well as the original lineup card detailing the the Class of 2020.