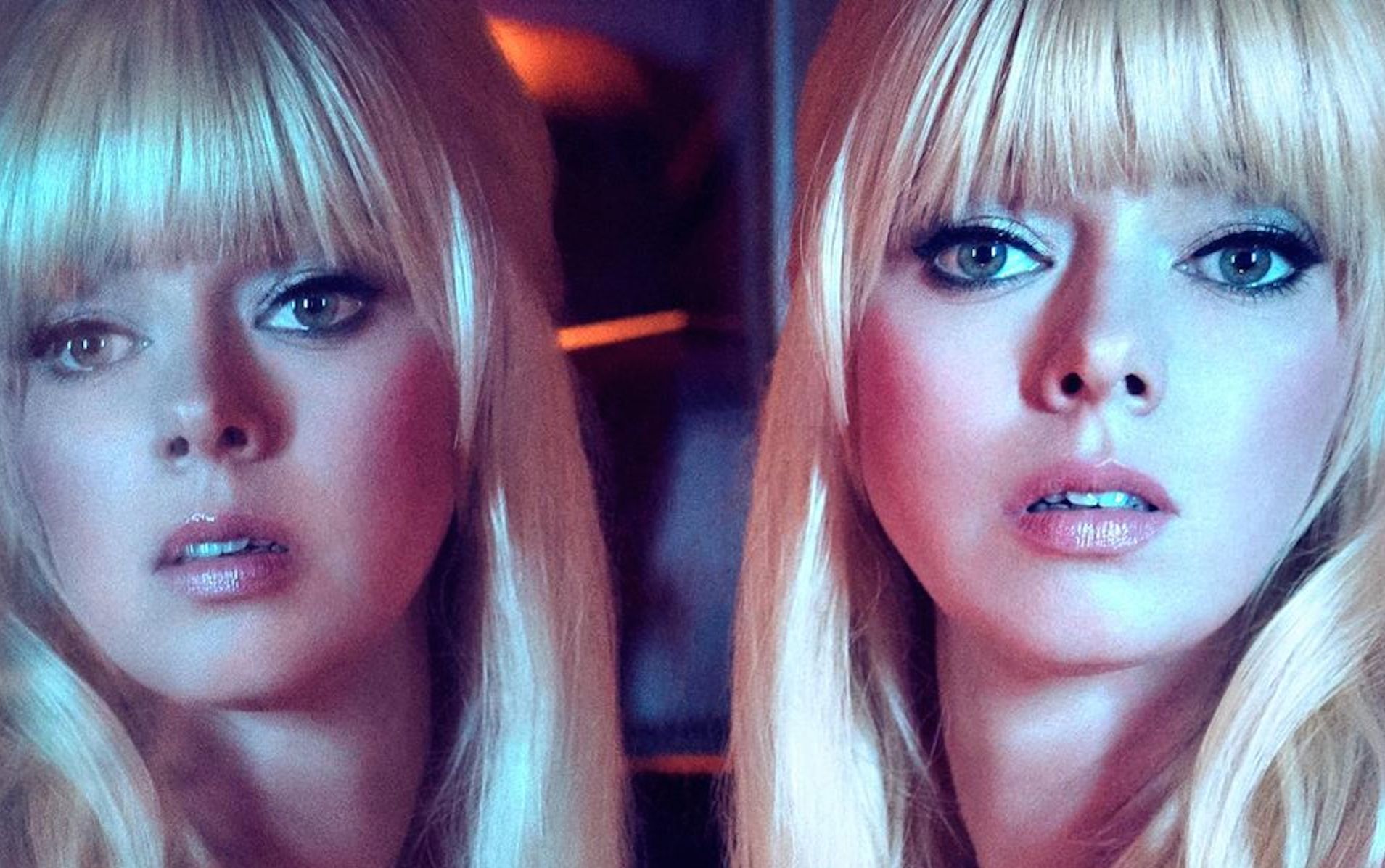 This past October, Chromatics surprised us with Closer To Gray, their first new album in seven years. But Johnny Jewel’s acclaimed electronic-pop project has continued to churn out the glossy traxx since, releasing a new single “TOY” in January, and following that up last week (March 6) with the atmospheric, ultra-chill “Famous Monsters.” This new one finds vocalist Ruth Radelet taking on a spoken word role as an electroclash-esque vibe glides around a swirl of beats and synths: “Famous monsters in a high rise. Famous monsters, make no mistake. We never wake. We never die.” It’s a proper tune for these panicked, claustrophobic times. Listen in below.