Hinds display their romantic side on ‘Come Back and Love Me’ 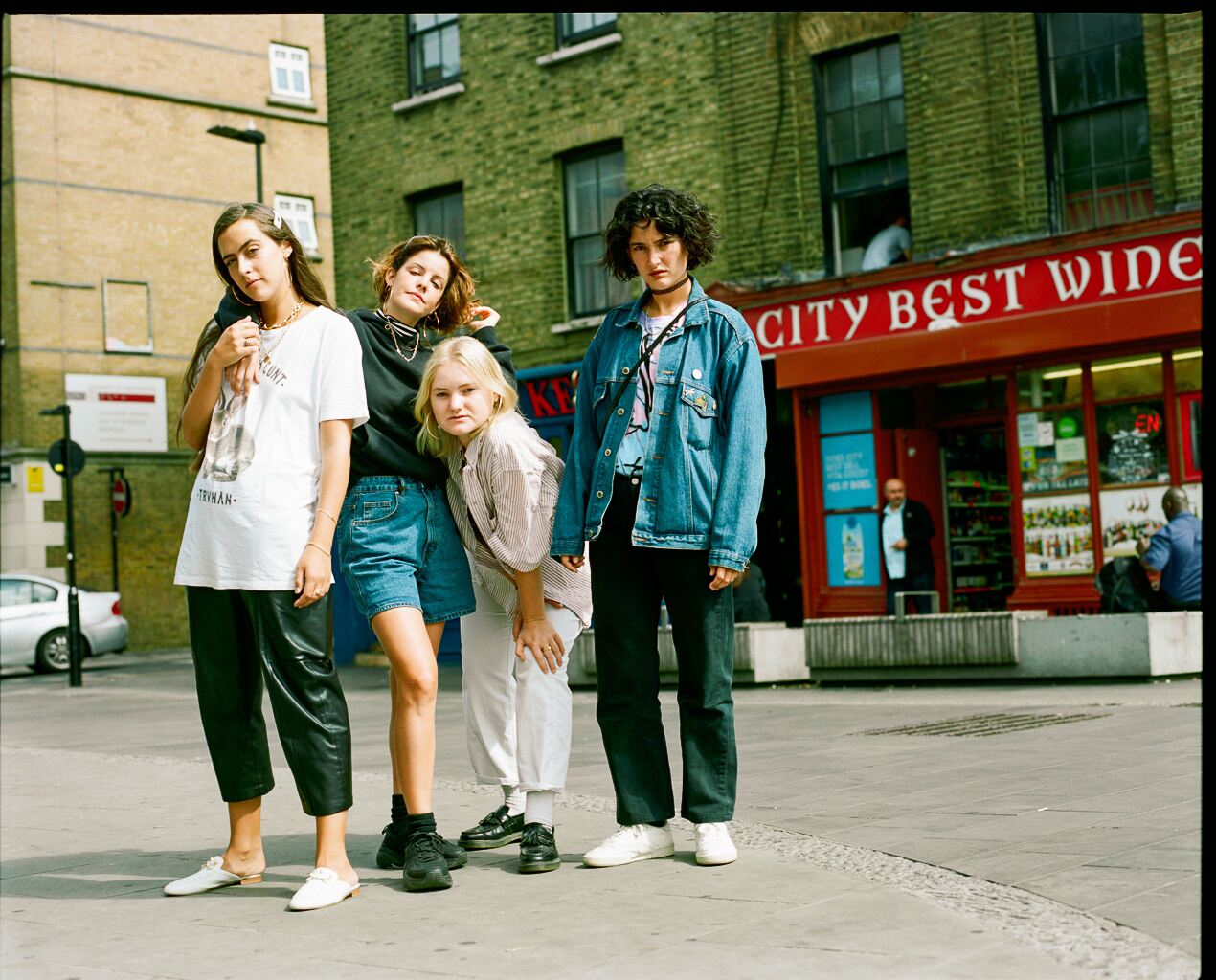 There are few albums we are more excited for than Hinds‘ forthcoming third LP The Prettiest Curse, out April 3 via Mom + Pop. The Madrid guitar-pop band have set a lovely mood for the record, releasing galloping single “Riding Solo” late last year and following it up with February’s Song of the Year contender “Good Bad Song”, which continues to wash over our hearts, brains, ears, and bones in sublime synth bliss with repeated listens.

Now Hinds are keeping the beat train rolling, but throwing us a curve ball in the process. Their new track is called “Come Back and Love Me,” and the ballad shows off their romantic side. In fact, the band say it’s the most romantic thing they’ve ever done.

“We wrote this song exactly one year ago,” says Hinds’ Carlotta Cosials. “I’d prefer not to talk about the personal background in this one, so let’s talk about other (maybe even more interesting!) stuff. “Come Back and Love Me” is the most romantic song we’ve ever done. The bossa-nova vibes Amber and Ade created (they don’t like calling it bossa-nova cause it is not accurate, but I asked them and they let me use the term to describe the smoothness and flow) are the perfect rhythm section you could imagine for a song like this one.”

Cosials adds: “Plus we went full-Spaniards here. Actually there are two Spanish guitars, one of them is a super-small-super-cheap one that I have in Madrid and was also recorded in Madrid in our friends’ studio, it is actually the demo take that we didn’t wanna change! So we kept it for the song you can listen to now, it was also nice to think that a little part of the si was recorded home. The other Spanish guitar is from New York but our manager don’t let me say whose was it, but it’s incredible lol and then finally there’s so many new sounds in this song cause we wanted it to be an explosion of sensations, but in an environment of joy in the end.”

The song sounds great, but there was some concern from others about selecting it as the next single from the record.

“Anyway, we had real doubts about which song of the album should be the next single and when we told our team we wanted this one they all freaked out ‘cause nobody chooses ballads for a single,” Cosials says. “then I thought that we never really followed any industry rule so I think we will be okay. please come back and love me, yeah?”