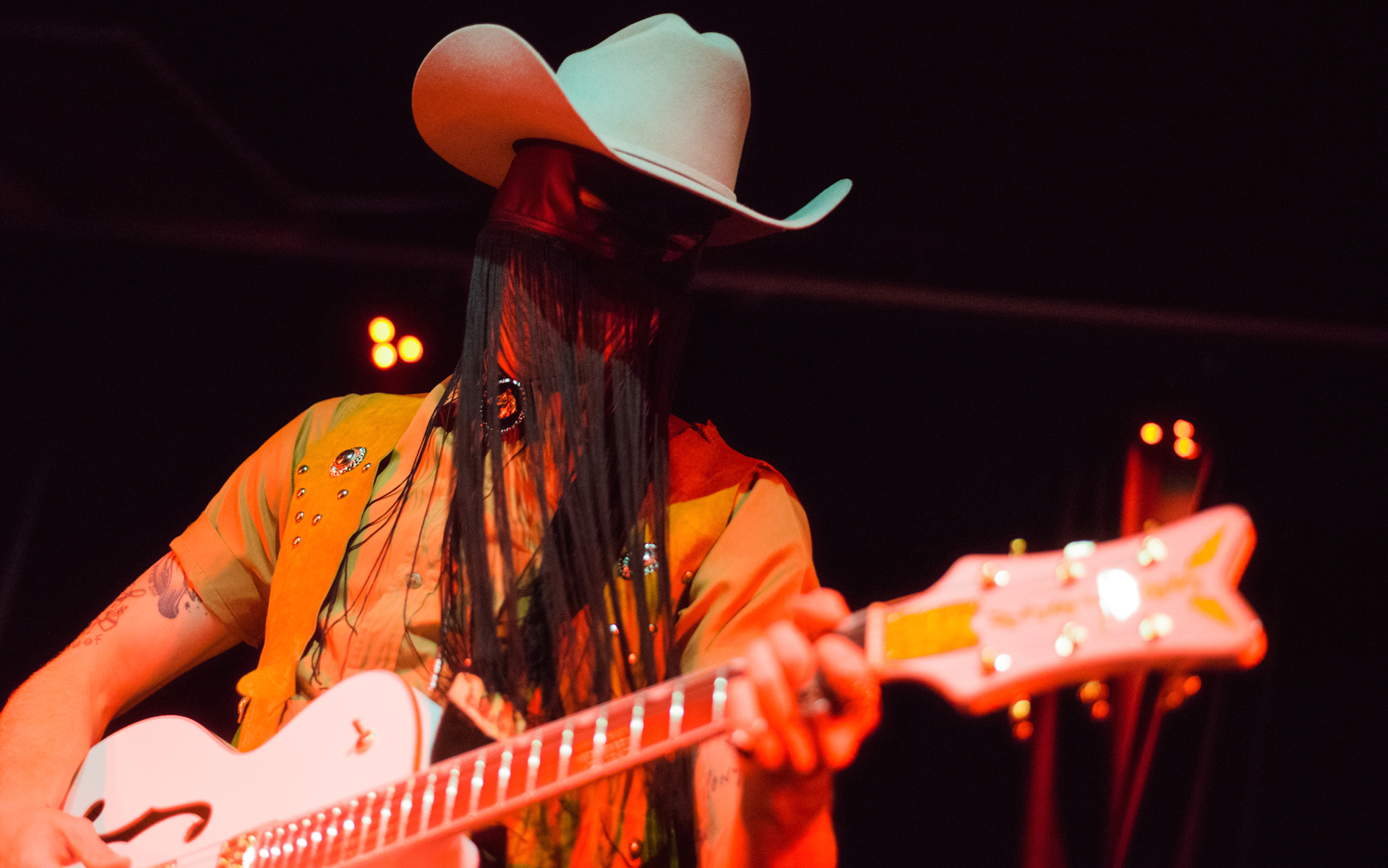 Well, that’s a thing in 2020, as Harry Styles has tapped the masked country crusader, he of 2019’s finest album in Pony, for the pop singer’s pair of “Harryween” parties at the famous New York City arena, October 30 and 31.

It’s billed as a “fancy dress party,” and we have no doubt Sir Peck will oblige. Get ticket info via Styles’ Instagram post below.

Both artists are riding high into the new year on the strength of massive 2019s. The former One Direction singer Styles released his latest solo record, Fine Line, in December, and his Love on Tour run includes a July 10 appearance at Boston’s TD Garden. The still-mysterious Peck, meanwhile, has experienced massive crossover acclaim after last March’s Pony release, and plays Boston Calling in May. Earlier this week, he released an epic new video for “Queen of the Rodeo.”

Can we get a yeehaw?