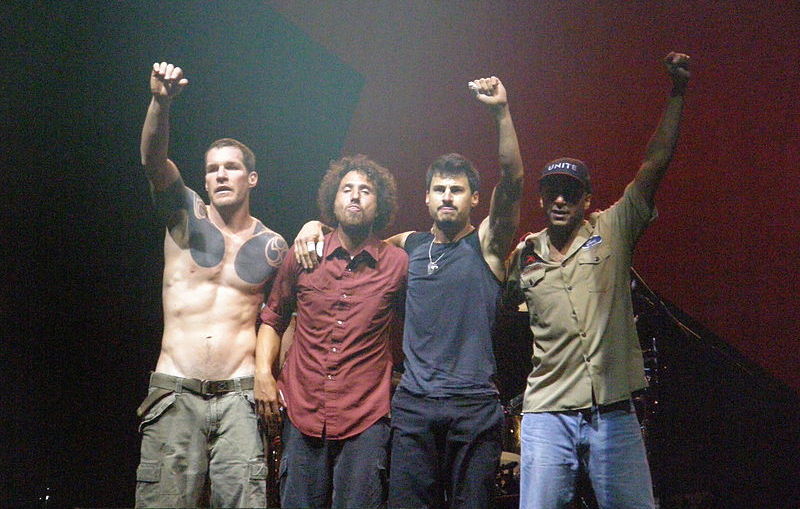 It seems as if the good (and impatient) people of Boston waited extra long for the complete Boston Calling 2020 lineup, and after weeks of guessing on social media, the complete roster of artists and comedians taking this stage this Memorial Day weekend at the Harvard Athletic Complex has arrived.

As rumored, Rage Against The Machine will fill the final headliner slot on Saturday, May 23, completing the “trifecta of ’90s rock” theme amongst previously-announced headliners Foo Fighters (Friday, May 22) and Red Hot Chili Peppers (Sunday, May 24).

Speaking of, there’s plenty of local talent on the lineup this year, too, almost as if the Boston Calling organizers took Cliff Notez’s 2019 Boston Answering showcase to heart. Along with Notez himself, alt-rock veterans The Sheila Divine, Lowell alt-pop trio PVRIS, and industrial hip-hop duo Camp Blood are also scheduled to perform on the main stages. And all of the arena stage DJs and comedians either hail from New England, or have ties to the Boston music and comedy scenes.

As a quasi token of appreciate for everyone’s patience, the festival has also announced the day-day-by-day artist breakdowns, instead of announcing the daily schedules at a later time.