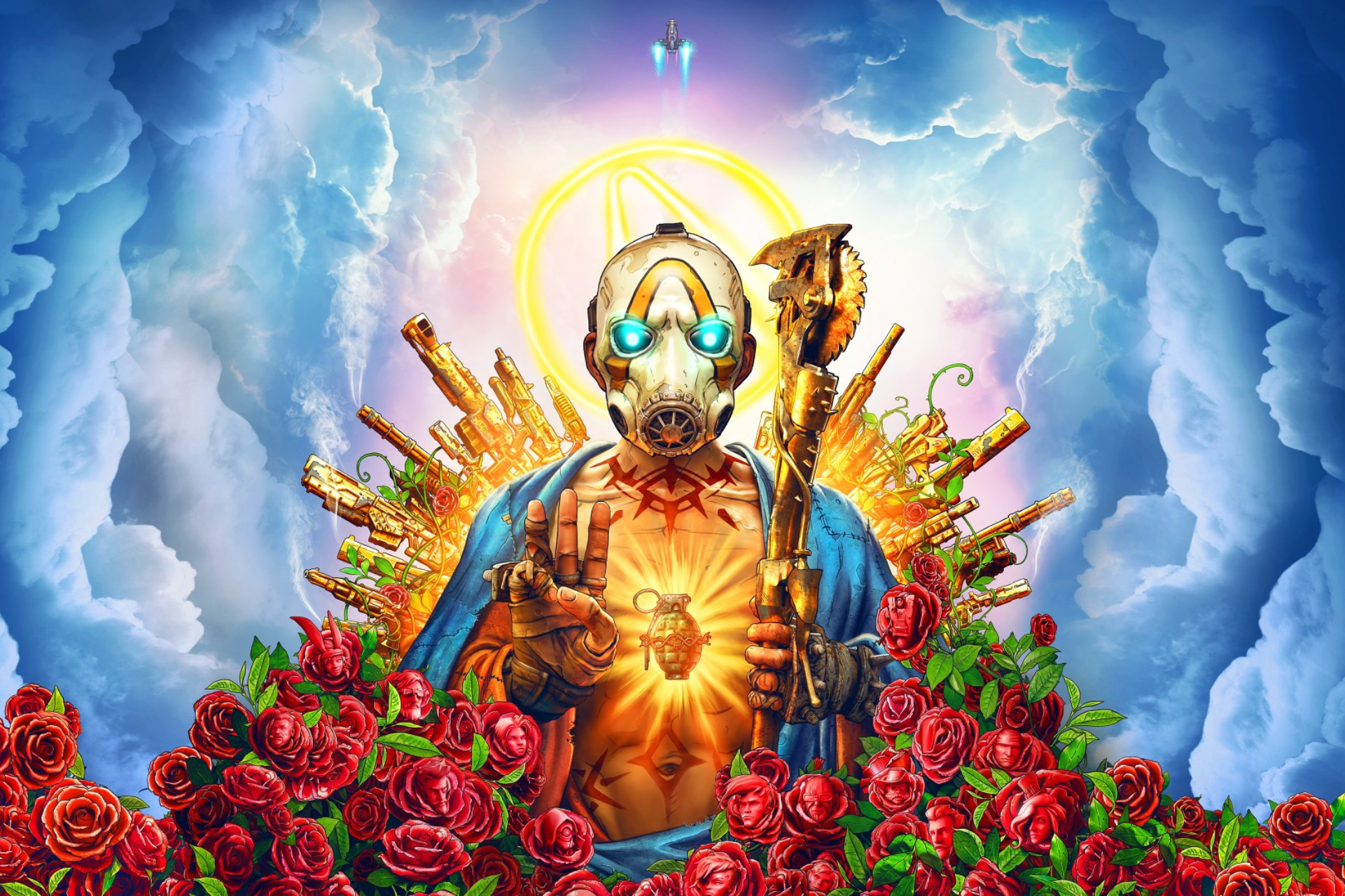 Art from 'Borderlands 3' by 2K Games and Gearbox

It seems like the long-rumored era of the Successful Video Game Movie might finally be upon us. In case you’ve been living under a rock since the NES dropped, game adaptations have either been massive flops or really, really shitty. For a while there, the Venn diagram was a circle: films like Hitman, Max Payne, In the Name of the King: A Dungeon Siege Tale and Prince of Persia stank up the multiplex. But those tides are starting to change: Sonic the Hedgehog won the box office last weekend with an astonishing $70 million haul despite it being awful, Detective Pikachu was actually pretty good, and Rampage was a lot of fun, honestly (and we’re not saying that because we’re marks for Rocky). And now its Borderlands‘ turn in the spotlight.

According to Variety, Lionsgate has tasked noted-Masshole-and-Bear-Jew Eli Roth with shepherding the Gearbox Software shooter series — about “vault hunters” on a post-apocalyptic world called Pandora ravaged by corporate excess — to the big screen. He’ll be directing the project from a screenplay penned by Chernobyl writer Craig Mazin, which is honestly kind of a fascinating pairing. Apparently the film has been in development for a while — Birth. Movies. Death claims it’s been in the works since 2015 — and we imagine that Sonic‘s box office success helped put this one on the fast-track.

The Borderlands series seems like a pretty decent fit for Roth, whose psychopathic tendencies behind the camera bode well for a video game property defined by chaos, crude humor, and (intentional) shallowness. It’s pretty fascinating that Mazin will be penning the screenplay, though we’d caution you that Chernobyl is the exception to the rule when it comes to his work (the man did write Superhero Movie, after all).

The last game in the series, Borderlands 3 (though it was technically the fourth released), hit shelves last year, and though it was marred by its fair share of controversies — including one which revealed that Gearbox CEO Randy Pitchford apparently left a USB drive full of sensitive corporate data and pornography at a Medival Times in Dallas — it sold pretty damn well. We’re kind of curious just how the looter-shooter genre will transition to a purely non-interactive narrative experience, as a lot of what makes the series fun is the in-the-moment combat, and how unique each player’s time with the game is outside of the generic narrative beats. If you strip all of that away, you get a pretty run-of-the-mill post-apocalypse story, and Hollywood doesn’t have a great track record with bringing those the screen.

Filming on Borderlands will apparently begin later this year, and we’re excited to once again pay for the privilege of having the shit annoyed out of us by a Claptrap.