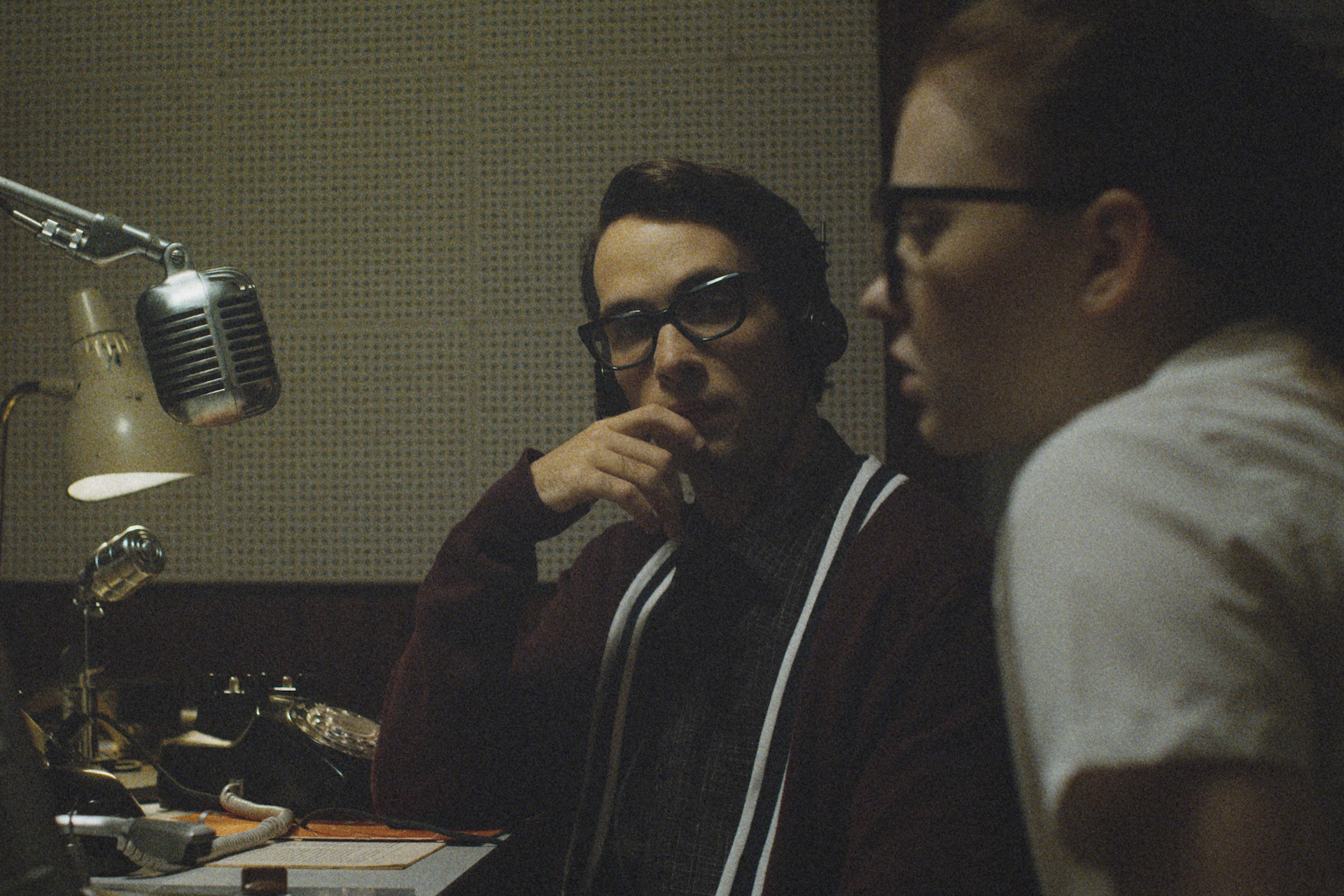 One of the best movies that we saw all festival season last year was Andrew Patterson’s The Vast of Night, which is a lovely tribute to both old-school sci-fi and the weird magic of radio, and we were buzzing with that lovely high you get when you see something unexpected and wonderful at a fest. It literally was not on our radar whatsoever, even though a steady amount of buzz had been building around it since it premiered at Slamdance last January, and honestly, we wouldn’t have had it any other way.

We were ecstatic to hear that Amazon picked it up for release, and that they’re committing to a theatrical release as well as finally putting it on their streaming service. And now, everybody outside of the festival circuit can get their first look at the film, as Amazon dropped a trailer for the film late on Thursday night. It gives you a pretty good idea of what the film’s about without giving too much away, and it’s a pretty solid way to end the week on.

Here’s a synopsis (or, you know, you could read our review from Fantastic Fest earlier this year instead, but you do you):

“In the twilight of the 1950s, on one fateful night in New Mexico, a young, winsome switchboard operator Fay (Sierra McCormick) and charismatic radio DJ Everett (Jake Horowitz) discover a strange audio frequency that could change their small town and the future forever. Dropped phone calls, AM radio signals, secret reels of tape forgotten in a library, switchboards, crossed patchlines and an anonymous phone call lead Fay and Everett on a scavenger hunt toward the unknown.”

The Vast of Night will hit theaters and Prime Video at some point later this year, and we really hope you check it out.