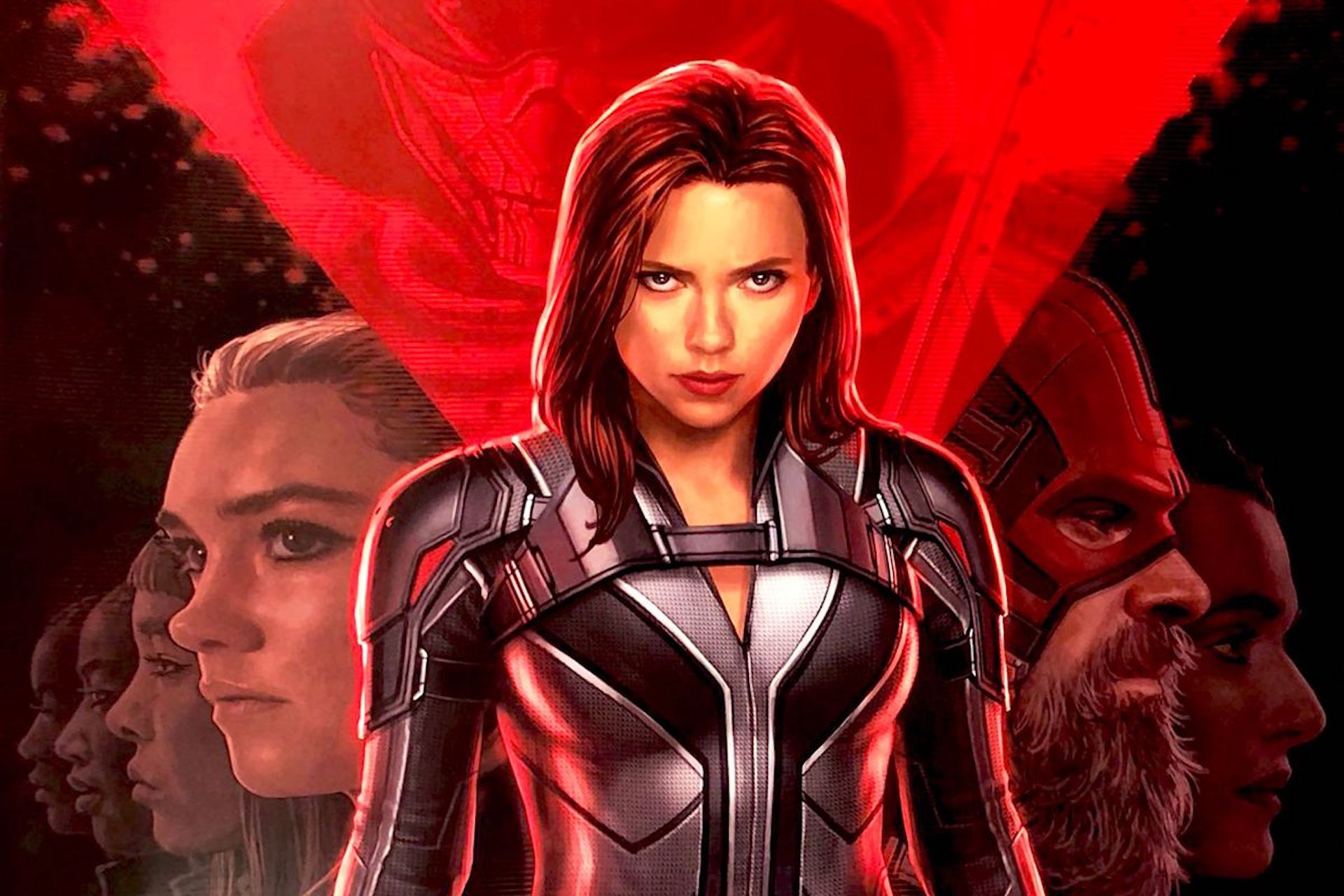 Unless you’re the kind of person who says things like “sportsball” to performatively declare your indifference to a thing that a lot of other well-meaning and intelligent people enjoy, you probably knew that there’s a pretty big College Football game happening on Monday night between LSU and Clemson. And, like how you can guarantee that a Star Wars trailer will drop at some point in October on Monday Night Football, with each of these College Football Playoff Championships broadcast on ESPN comes a look at whatever Marvel’s spring offering is. Corporate synergy in action, huh! This time, it’s Black Widow that’s getting teased, and, unlike what we got with Captain Marvel last year, there’s actually a bunch of new footage here, including our best look yet at Taskmaster.

So, we’re still not totally pumped for this one, even though we’re glad that they’re trying to capture that Winter Soldier “serious” espionage tone once again. There’s only so many places you can go with the character after Endgame, and signing up a younger replacement — in Florence Pugh — seems to be the primary purpose of this project. We’re sure that Marvel’s got something interesting cooking here, even if it might not seem like it and, regardless, this farewell to the character can’t be any worse than how Dr. Pepper ended the “Fansville” advertisements that they’ve been hyping for four straight hours tonight. There are only so many goofy outfits one can put Brian Bosworth in, guys.

Black Widow hits theaters on May 1. Get ready, guys: Superhero season is right around the corner, even if College Football must, inevitably, come to an end. And you have no idea — no idea — how hard it was to resist a Black Wideaux pun here, especially with how LSU is doing at the time of this writing.