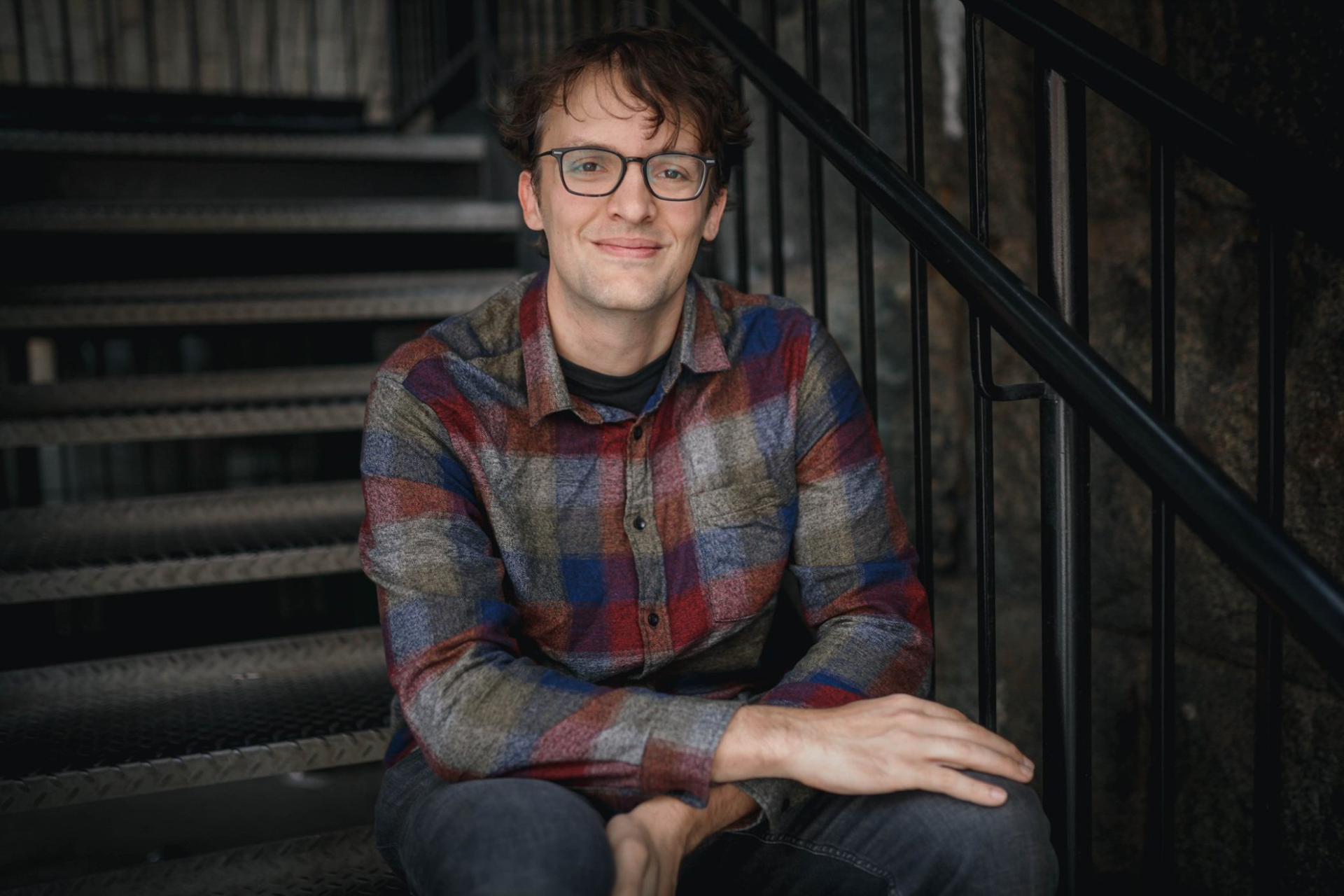 With the new year comes a desire to try new things, so that’s what we’re doing as we introduce Mic’d Up, a new weekly rundown of what we at Vanyaland feel are the most exciting (and affordable) comedy events coming up in the area.

The best part about the comedy scene blossoming in and around Boston is that there is never a shortage of shows to check out, as homegrown talent, national headliners, and open mics galore make their way through and around the area all the damn time — and we want to make sure you know about it.

Check back every Monday for a fresh slate of shows to check out!

You literally don’t have to do anything except show up and enjoy the funny. A fun and affordable way to start off the work week, these shows always have something great to offer.

There’s no telling where this show ends up, and that’s kinda the best part. All we know is that it’s happening on Friday night, the show is BYOB, and the comedy is going to be on point, per usual (we spotlighted this series last year, click here). Do you really need any more deets?

Undeniably one of the best comics coming out of Boston right now, Corey Rodrigues takes his talents to the Seaport for a three-show headlining stint this weekend that is sure to showcase exactly why he’s earned that title.

It’s never not a fun night when Drew Dunn is on stage, and you can see why this weekend as he brings his wonderfully crafted brand of comedy to Nick’s for two headlining shows. Several months removed from repping the home turf at Montreal’s Just For Laughs festival, Dunn will surely continue his ascension to the top of the Boston Comedy mountain in the new year.

While Fenway Park may be vacant for a few more months, the weekly comedy shows at Bill’s Bar help to keep Lansdowne Street lively and exciting, as the weekly shows showcase accomplished headliners and a plethora of the up-and-coming talent the city has to offer.

After roughly five years since recording his debut stand-up album, Andrew Mayer will begin a new chapter in his career this weekend. Invading The Comedy Studio this Sunday for two shows, Mayer will be recording his second stand-up album, and given the fact that he only gotten better over time since his last recorded effort, it’s surely not something you’re going to want to miss.