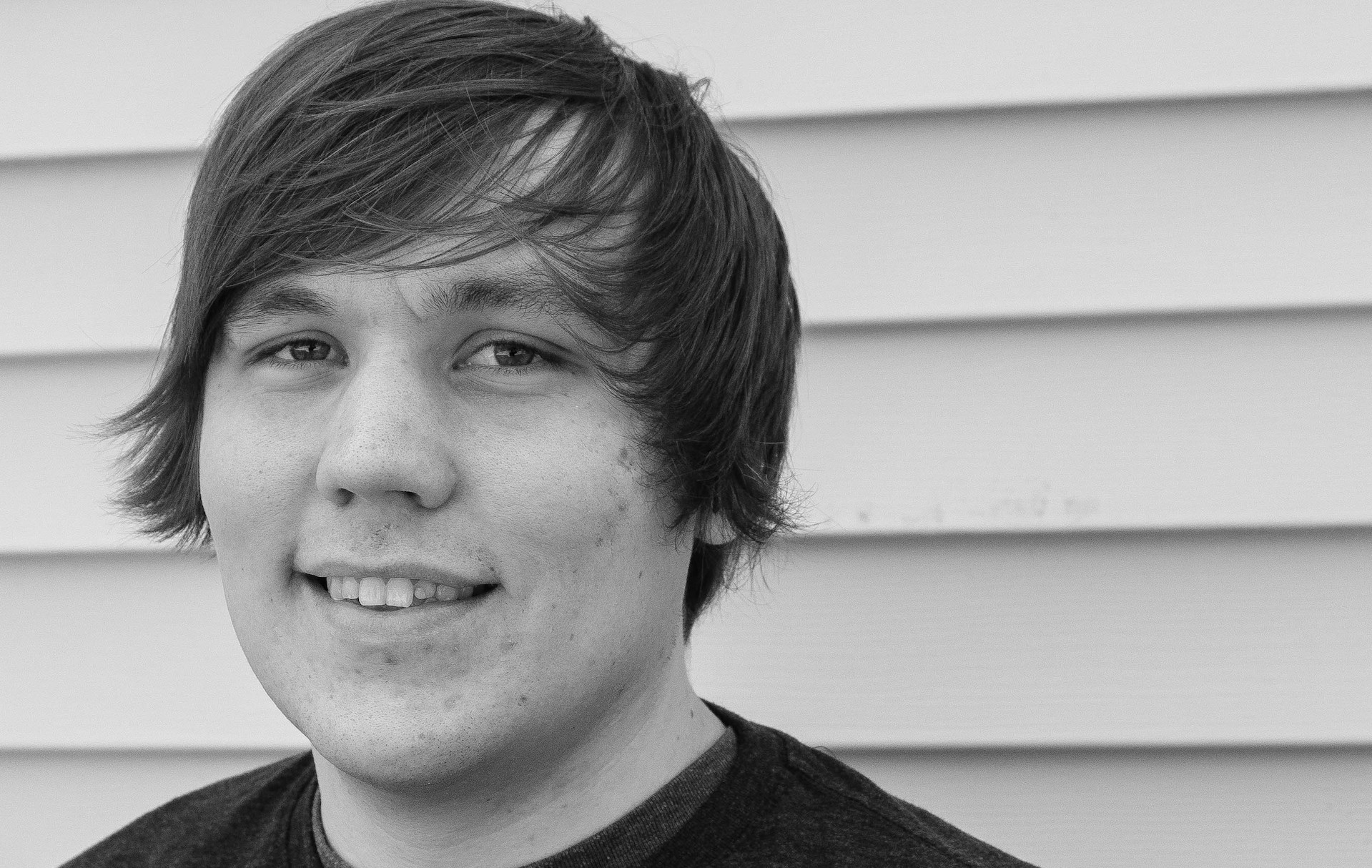 A mainstay of the Boston comedy scene, the New Hampshire native looks to level up in front of the industry’s best this week in Montreal

Performing at comedy festivals isn’t a new concept for Drew Dunn. But as he makes his way up to Montreal’s Just For Laughs Festival for the “New Faces” showcase this week, the Nashua native and staple of the Boston comedy scene sees this chance as a notch above the rest.

With spots at Monument-National on Thursday (July 25) and MainLine Theatre on Friday (July 26), Dunn is looking forward to bringing his comedy to crowds that he hopes will be integral to him leveling up, as he considers this to be, so far, the biggest opportunity he’s had up to this point in his career.

“This opportunity is going to put me in front of every bit of industry, and I really just hope it will help propel me to that next step in my career,” Dunn tells Vanyaland. “Rather than doing the same shows and clubs over and over again, I’m hoping it will open more doors and bring me to that next spot.”

Since starting out on the stand-up grind in January 2014, Dunn has been featured in a number of competitions and festivals, including Norfolk, Nebraska’s Great American Comedy Comedy Festival, and was crowned champion at the 2017 Boston Comedy Festival, as well as the 2018 International Comedy Competition in Seattle.

Having the chance to stand in front of a Just For Laughs crowd has been a goal of Dunn’s since he started doing stand-up, and he’s aware that the festival has been the launching pad for nearly every big-name comic you can think of. But even with that prospect in the back of his mind, and having gone through the long, secretive process that led to him getting the nod earlier this month after auditioning for the spot in February at Laugh Boston, Dunn is bringing nothing but confidence and excitement, and his best material, to the great white north.

“My biggest thing is to be able to be amongst some of my biggest heroes in comedy, and be one of their peers rather than just a fan attending one of their shows,” says Dunn. “To be able to be in the same space as them and hang out with them, and get to know them will be nice, but the performance itself is a big one. I’m excited to go and show everyone what I’ve been working on for these last five years, and really put it to the test in front of some of the best comics in the country.”