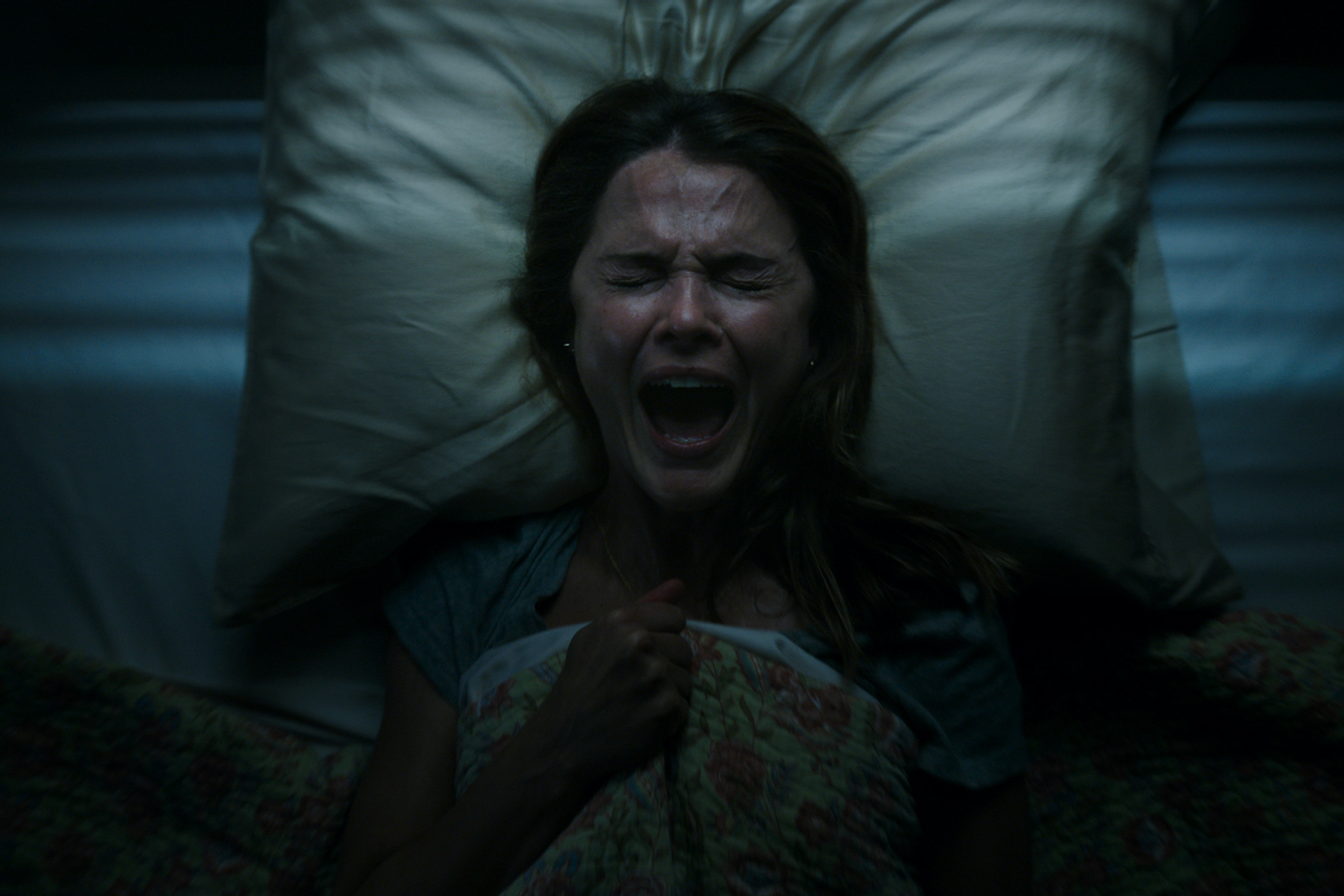 As mentioned in our post about The Grudge remake, it’s a big week for horror trailers, and it looks like Scott Cooper’s Antlers wants to join the fray as well. Now, we’re fully aware that a few of you out there might be feeling a pretty palpable sense of déjà vu right now, saying to yourselves. “Wait, didn’t I click on a trailer post for this movie a few weeks ago? Everything looks the same.” And you know what, you’re not wrong!

We very nearly had the same reaction when we got the press release that this new trailer dropped. You did click on this post a few weeks ago, and for whatever reason, the good folks at Fox Searchlight decided that you needed some more Antlers in your life on this Tuesday. Weird how things work, huh?

Now we would be lying to you if we said that we actually understood how this trailer is any different than the last few, as it’s hard to sell something that essentially is “creepy kid meets weird monster in woods, death ensues” in an original manner four or five different times, and this presentation still feels a little odd to us. Most films typically get a “final” trailer a few weeks away from their release date, perhaps to pump up the discourse online and work up some in-theater hype if it’s attached to a major release.

But Antlers still has over five months to go until it hit screens, and it feels like the cart has been put in front of the horse a bit. This could speak to disfunction at Zombie Fox after its sale to Disney, or they just couldn’t pass up that Black Christmas release date to begin the final stages of its marketing campaign (if that’s the case, we wouldn’t be too surprised to see this as a secret screening at Sundance or a big feature at SXSW this year, given Cooper’s pedigree). Anyway, something just feels a little strange to us about it, so let’s just hope that the movie’s good!

“In ‘Antlers,’ a small-town Oregon teacher (Keri Russell) and her brother (Jesse Plemons), the local sheriff, discover that a young student (Jeremy T. Thomas) is harboring a dangerous secret with frightening consequences.”