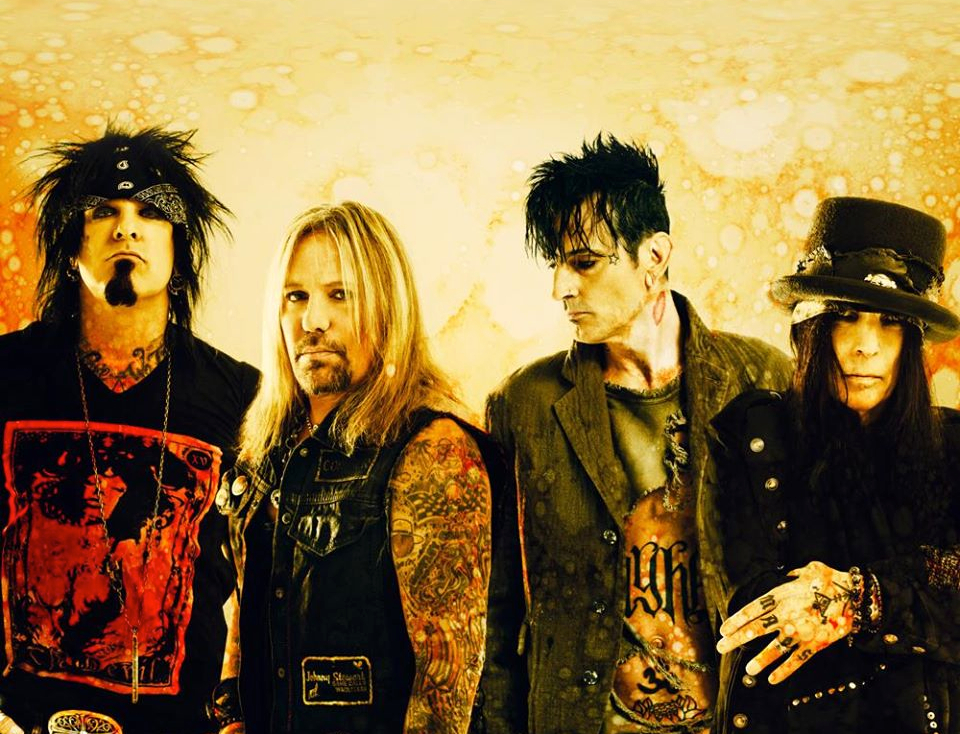 Just a few hours after it was announced that Maroon 5 would be playing the Red Sox ballpark in Summer 2020, things on Jersey Street just got a little dirtier, as it was revealed today that Mötley Crüe, Def Leppard, Poison, and Joan Jett And The Blackhearts are bringing their Stadium Tour to town on August 25.

Ticket pre-sales begin on December 16, with general on-sale later that week on December 20.

Rumors of a triple bill, sans Jett, had been making the rounds for a few weeks, after it was clear Mötley Crüe were tearing up that silly retirement contract from a few years ago. Interest in the Crüe has spiked in 2019 after their hit Netflix biopic, The Dirt, taken from their infamous autobiography of the same name, hit the streaming service in March.

This Stadium Tour show lands at Fenway Park two days before Green Day and Fall Out Boy play the joint on August 27. Billy Joel plays on August 28. Other concerts this summer at Fenway include James Taylor (June 21) and Maroon 5 (June 24).

And it’ll mark the second year in a row for Def Leppard, who played Fenway last year with Cheap Trick and Journey.

Mötley Crüe bassist Nikki Sixx, by the way, still owes a lost bet paid back to Boston after the Patriots defeated his Seattle Seahawks in Super Bowl XLIX.

More to come once we hose down.