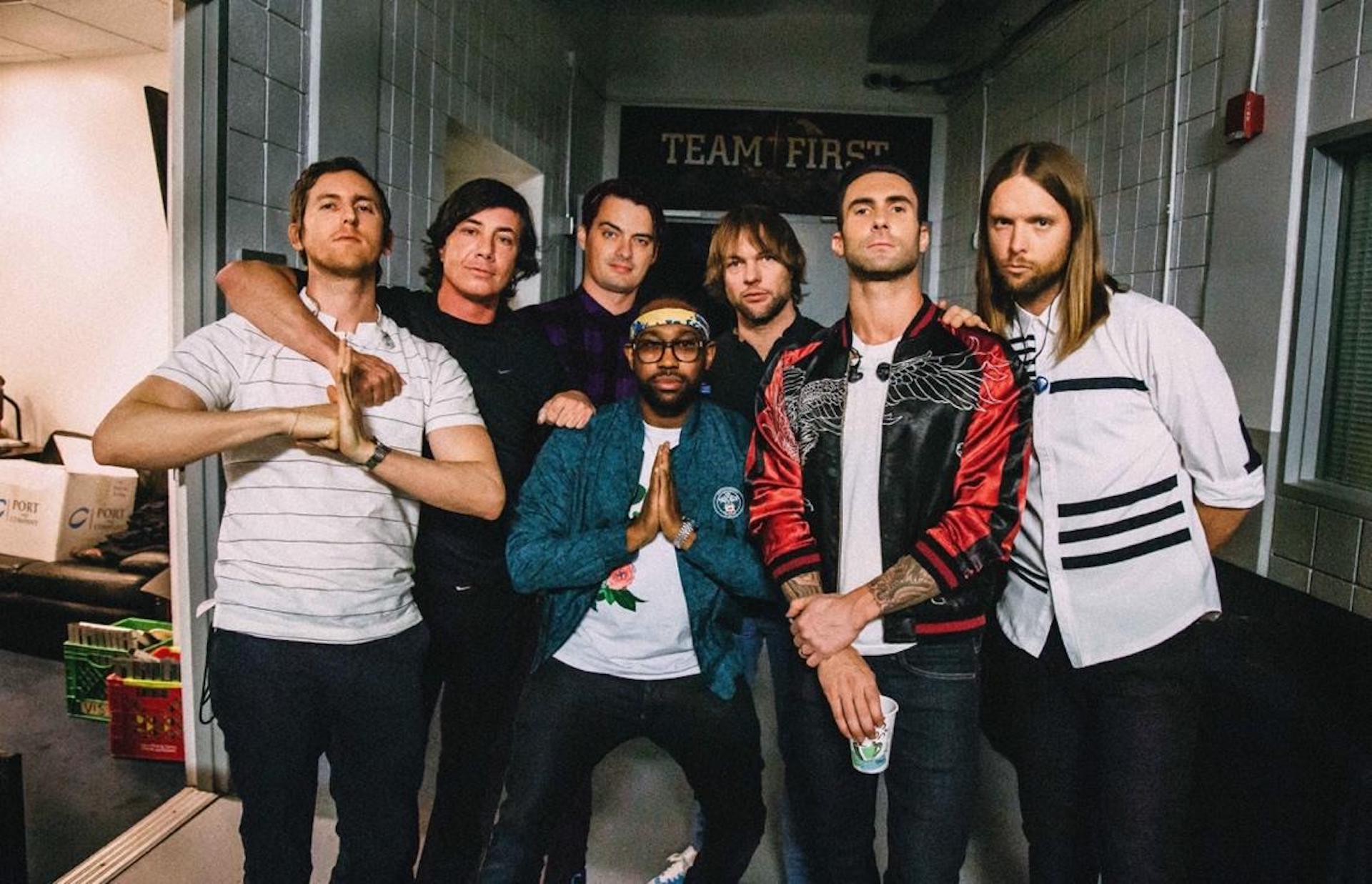 It looks like Maroon 5 will be the next band to leave a mark on Fenway Park.

Adam Levine’s band announced a lengthy 2020 North American tour today (December 4) via twitter, sharing that they’ll perform at Boston’s beloved ballpark on June 24. Maroon 5 will also play the Ak-Chin Pavilion in Phoenix on May 31, the second date of the tour.

The new set of dates, which features Massachusetts’ own Meghan Trainor as the opener for each show, runs from late-May to mid-September and also stops at other major stadiums like Wrigley Field in Chicago and Citi Field in Queens. Leon Bridges will serve as an additional opener on select dates, including Boston.

Tickets go on sale December 13; view the complete list of tour dates below.