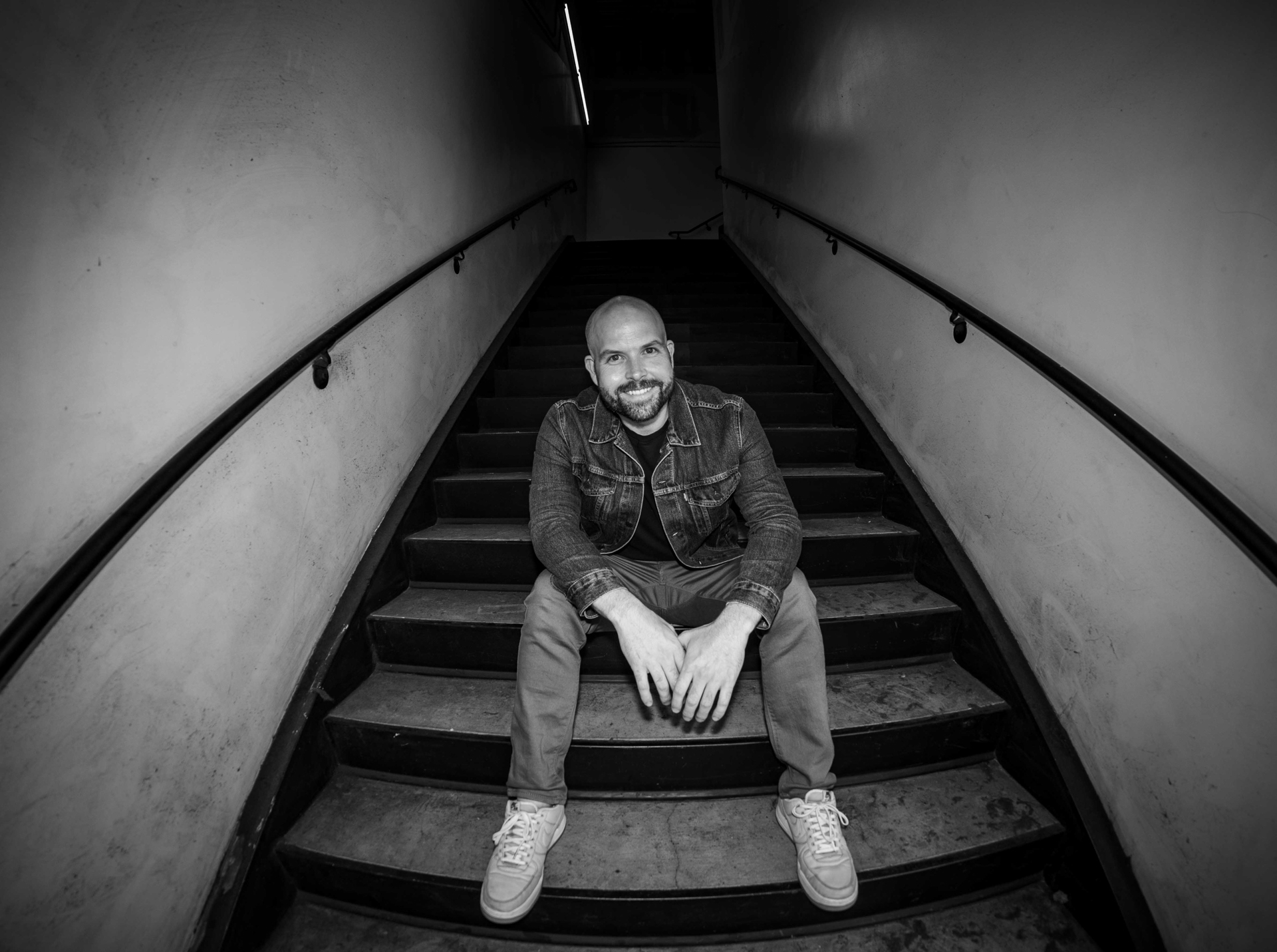 The Los Angeles-based comedian and podcaster delivers a largely personal, yet widely relatable set for his debut stand-up album﻿

Daniel Van Kirk has come to the realization that he’s a bad adult, and in some ways, he has his mom to thank for that.

With his debut album, Thanks Diane, dropping today (November 15), Van Kirk is looking forward to not only paying homage to his mother and the amount of work she put in to make sure he and his brothers spent every summer covered in Skin So Soft, but also shows what years at Chicago’s Second City did for his comedy career, in a way that he feels really showcases the most well-crafted example of who he truly is as both a person and a comedian.

“In my early days of stand-up, I felt like I was that job interview where you give people all the answers they need in order to hire you, but none of those answers may actually be who you are,” Van Kirk tells Vanyaland. “Because of my years at Second City and UCB, and doing live podcasts, I know that I can put on a show that ensures that everyone has a good time, but those shows left me wondering if I gave them who I truly was. I can say, in full confidence of myself, that Thanks Diane is who I am. I’ve found that it really resonates with people if you go out there and live your truth.”

Visiting what he refers to as “bookends” throughout the hour, with personal stories about different aspects of his life growing up in Rochelle, Illinois in addition to his take on more universal topics like the types of documentaries we’ve continued to see produced, and even an out-of-the-blue musical number at the end to show off his pipes, the Los Angeles-based stand-up made it a point to hit all the necessary buttons to create an experience that is relatable to the majority.

Sure, it’s Van Kirk’s debut album, but he admits that it wasn’t nerve wracking as you might think. With the live settings he’s found himself in before with his podcasts Dumb People Town with the Sklar Brothers, and Pen Pals with Daniel & Rory with Rory Scovel, Van Kirk has had plenty of experience in making sure, through a conversational format, that the atmosphere surrounding his shows come with a certain level of comfort for the crowd, and he felt that the energy from that approach translated to the album recording — but that’s not to say he was just going through the motions.

“Having done podcasts for two and a half years before I started stand-up, it definitely felt a bit easier to get through, because the framework was there. With that being said, I do enjoy a bit of an edge, so I wanted to work in something really fresh, which is what I did with the bit about the Chicago guy in the bar,” says Van Kirk. “I started working that in, like, four to six weeks before the recording. I wanted to do it that way, because you end up in a scenario where it’s like you’re putting on a concert that you can play blind, and having that feeling of ‘I hope this new part goes over well’ keeps the whole thing feeling fresh, and for me, having that small question mark in there was just a really good feeling.”

The album’s title, as well as the title track, are an ode to Van Kirk’s mother, who he laudes, but in a tongue-and-cheek way also pokes fun at for having to work five jobs when he was a kid. While he does make it a point to highlight his mother’s hard work and sacrifice, he says he had somewhat of a hard time getting people in on the jokes he aimed at her while working out the material over the last year and a half.

“I love the idea that so many people who have already seen the album artwork are going to think it’s the nicest thing in the world, but then they’re going to get to that track on the album and it’s going to catch them a bit off guard,” says Van Kirk. “but then hopefully they’ll see that it works either way, which is what I enjoy.”

Aside from all the surprising left turns, laughing at the jokes about his mom, and maybe even relating to the stories about his Uncle Ken or his experience at Midway Airport, Van Kirk is hoping, at the risk of sounding “Hallmark-ish,” that listeners feel like a part of the action. As he states at the beginning of the recording, he sees that the “shit is on its way to the fan,” and he just wants everyone who was brought together to experience the album, and feel a connection to both the material, as well as each other.

“I really just hope people feel like they were in that room that night, and feel like they were part of a group of people who were part of a show with one guy leading the band,” says Van Kirk. “I don’t political in the album, per say, but I do make mentions to ‘whatever side of the fence you’re on,’ and I hope that people will leave the album thinking it was an hour that brings people together, because it is important to remember that when the shit hits the fan, we really are all kind of in this together.”