Dave Russo is ready for a massive ‘blowout’ in Lynn 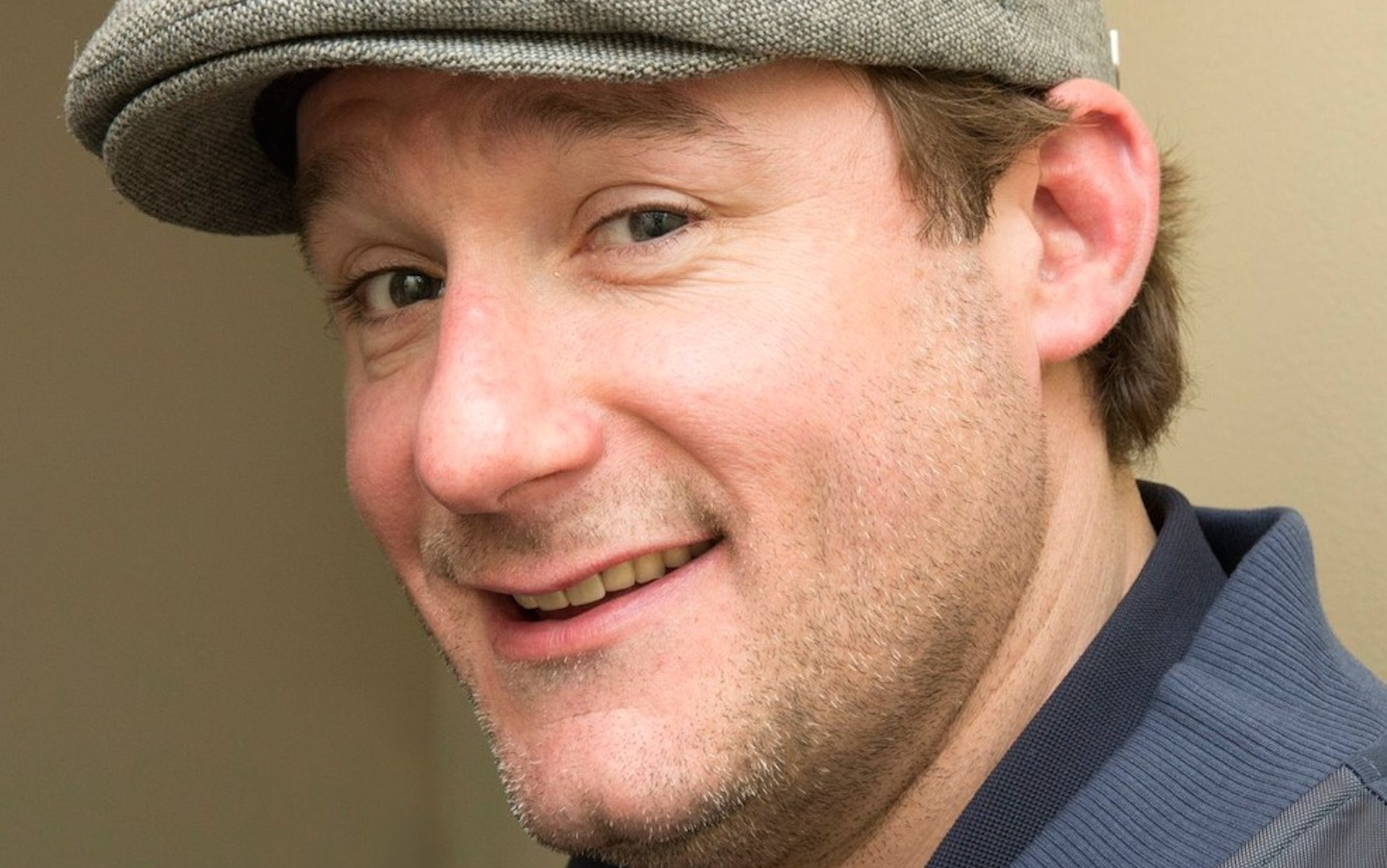 When he makes his way to Lynn this weekend, Dave Russo will be locking his car and hiding all of his belongings as he looks to bring down the house, — all in love, of course — alongside some of Boston’s heaviest comedy hitters.

Joining a venerable “Murderer’s Row” of comics at Lynn Memorial Auditorium on Saturday (October 19) for the Boston Comedy Blowout, Russo is excited to work with his longtime comedy cohorts once again. While he doesn’t go very long without seeing any of the other comics on the bill, which is made up of Steve Sweeney, Tony V, Christine Hurley, Jimmy Dunn, and Orlando Baxter, there’s just something for the Malden native that stands out about the theater setting that makes the night feel so much more special.

“These types shows are really the most fun we have doing comedy,” Russo tells Vanyaland. “We all work together on a regular basis at the local clubs, and the Elks halls, and the charity benefits, but to work in a theater with my contemporaries, where I get to work with these people I look up to, and I get to kick butt close enough to my house that I could just take a Lyft to the show, instead of driving my own car there, I’m really excited for this weekend, and I’m grateful for the opportunity.”

The Dirty Water TV host is obviously looking forward to sharing the stage with his friends and bringing a night of laughter and good vibes to the North Shore, but as part of a lineup that represents various eras of the legendary Boston scene, the scally cap-clad Russo admits that even after more than 15 years in the comedy game himself, he’ll also be taking notes from the side of the stage, as he feels he still has something to learn from every other bonafide comedy assassin on the bill.

“This show really is a tribute to the men and women who came before us in comedy, and there’s a trickle down effect, because we’re definitely still learning,” says Russo. “I still watch Sweeney and Tony on stage, and I know they’ve been in certain situations before on stage, and I know that they aren’t sweating it because they pull something out of the archive in their brain and make it seem effortless, every time. Everyone on that stage is going to want to represent, and bring their A-game, and hopefully the audience brings their A-game too.”