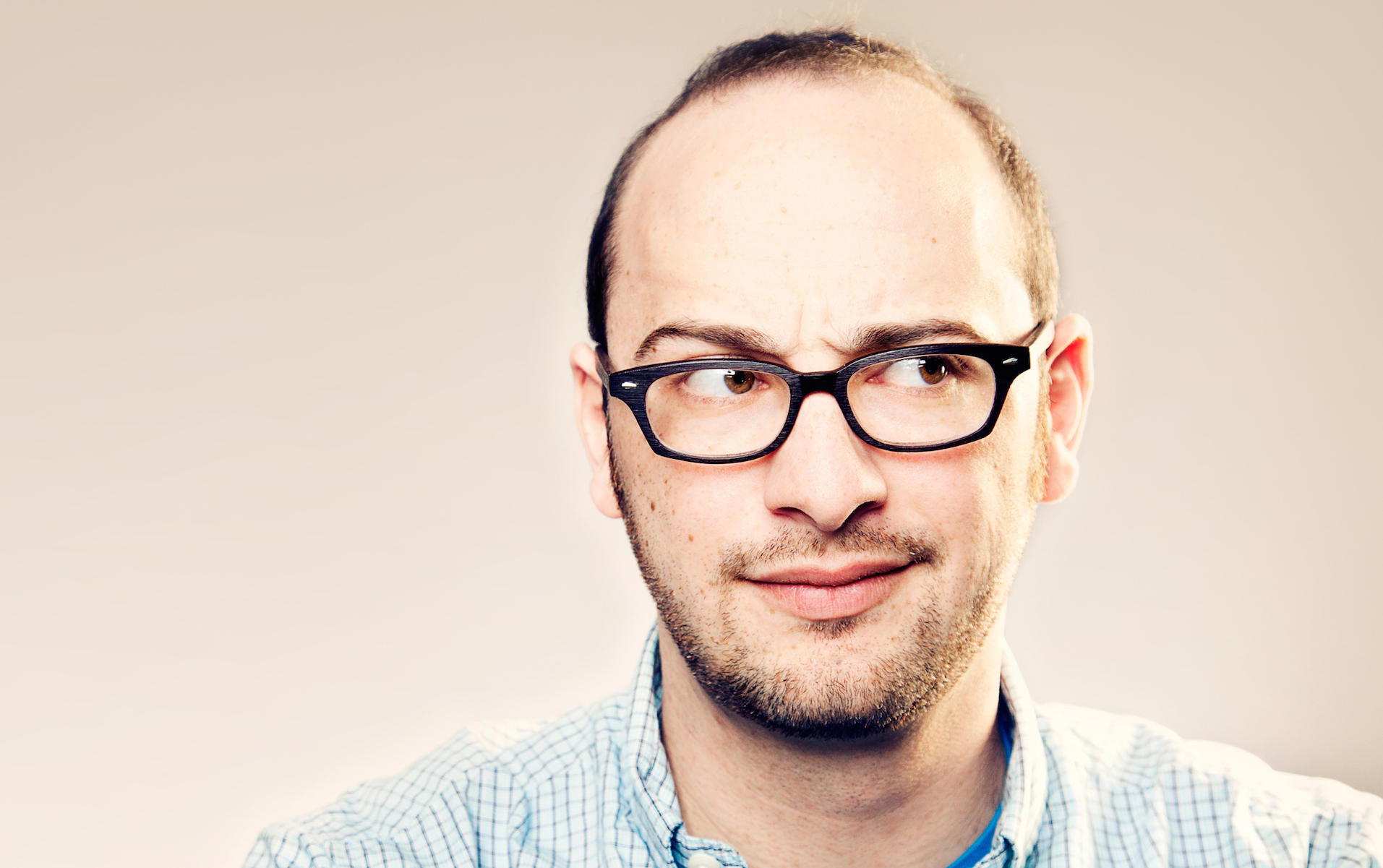 Josh Gondelman isn’t really looking to give you the “self-help” vibe with his new book, but if it leaves you feeling a type of warmth that you can carry with you, then he’s cool with that.

With his first stand-alone literary effort, Nice Try: Stories of Best Intentions and Mixed Results, hitting shelves today (September 17), Gondelman is excited for people to read his witty musings on life and personal growth. And while it’s fairly new territory for a stand-up comedian who is used to writing things out piece by piece over time before presenting it to the world, a genuine love for essay-style writing outweighed the Stoneham native’s uncertainty of wading in unfamiliar waters.

“I really like essay writing, and I thought it would be fitting for my first book on my own to do a collection of comedic essays, and this thematic content, and an emotional pallet was something that really appealed to me,” Gondelman tells Vanyaland. “I’m writing about me, which is the only thing I’m really an expert on, sadly, but it’s about me, and I was trying to figure out how to explain that, and what I’m all about into an easy-to-understand premise that can still support jokes, but also show depth and growth.”

Although he is no real stranger to the literary world, having co-written You Blew It!: An Awkward Look at the Many Ways in Which You’ve Already Ruined Your Life with Joe Berkowitz in 2015, Gondelman admits there was still a level of crossover between his stand-up and literary writing processes that had him caught up a little in the early stages of putting this book together. However, comedy’s quintessential nice guy isn’t taking all the credit for steering the ship back onto its course.

“I think I came into it almost too close to writing stand-up, where it had to be a bunch of jokes lined up, but my editor was amazing about thinning it out so that the thoughts and ideas could breathe a bit, and the best jokes aren’t buried in an avalanche of other jokes,” he says. “I have a very stand-up mentality about how I want to a lot of audience and reader gratification, but I had to ease back on it so much because it’s such a different medium.”

There were many aspects that Gondelman enjoyed during his time putting the book together over the last two years. But as a writer who doesn’t hate sitting down to crank out full ideas on paper, what stuck out to him most about the process of writing this book was his appreciation for the process of being able to clearly create a narrative arc about his growth as a person, and hopes that, while he’s not looking to change anyone, readers will have at least a few takeaways after they crack the cover.

“First and foremost, I hope readers have an entertaining and enjoyable reading experience. I wrote this book to have that welcoming, funny, and friendly place to spend a few hours,” says Gondelman. “On the level of practical takeaways, I hope readers can see the value of kindness, and small kindness, and doing your best to improve yourself, even incrementally, as being a worthwhile endeavor.”