Parallels connect our various ‘waves of emotion on ‘Closure’ 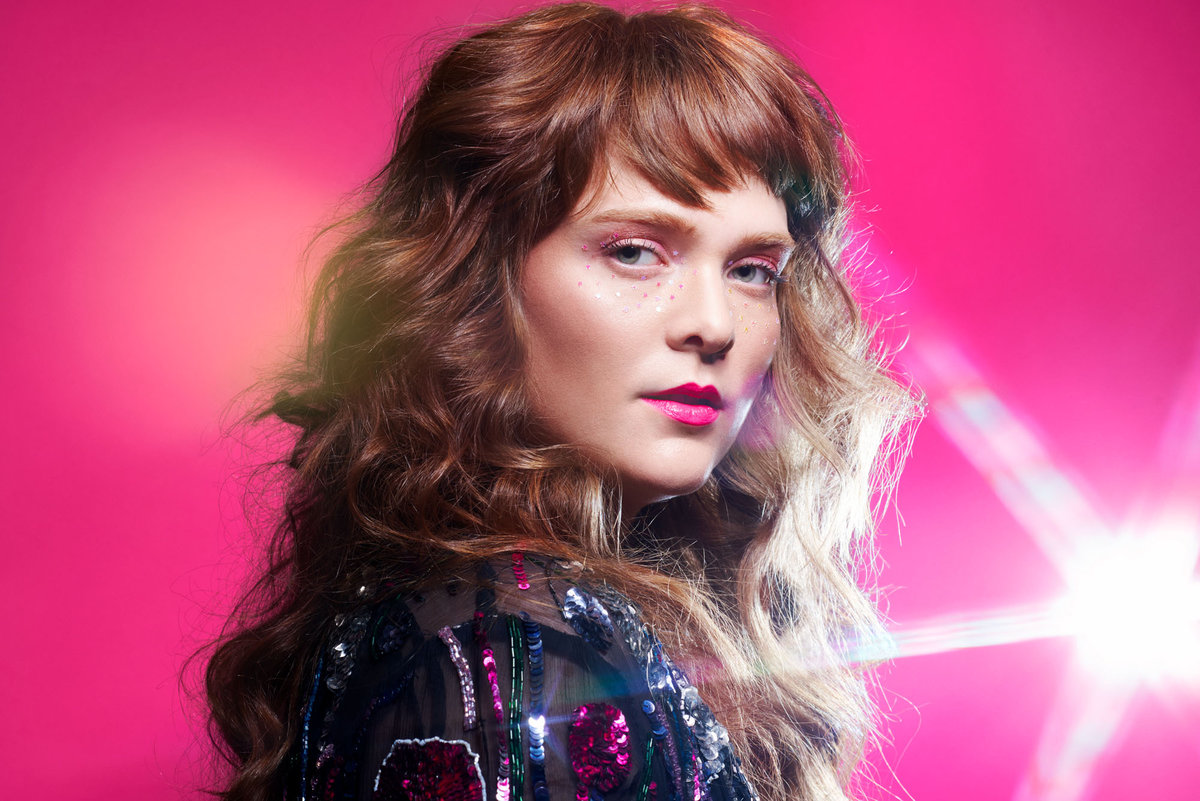 Much can be written about the recent synthwave trend captivating the globe, but one of the great benefits of the rise in popularity of modern synth music is that it’s shining a light on some artists who’ve been in the game long before the genre was brought to more widespread recognition.

One of those is Parallels, the Toronto electro-pop trio who have kept us moving across darkened dance floors for the better part of the past decade. Led by singer, songwriter and producer Holly Dodson, Parallels have consistently dropped stylized beats and and synth smarts ever since we first spun “Ultralight” in long-gone nightclubs, and now they bring a live music component to the Overdrive dance party this Saturday (September 14) at The Middle East.

The appearance is one of seven stops on a co-headlining Automatic Gold Tour featuring Parallels and British synth singer NINA, and it’s the first live performances held the monthly Cambridge party. While a lot of various ‘waves these days are steeped in nostalgia, Dodson’s band are arriving armed with new music and a fresh spin on merging all the various sub-genres united under a synth umbrella.

Last month, they released a new track called “Closure”, a magnetic collaboration with California’s Digital Shades (Missing Words’ James Meays and John Kunkel from The New Division) that re-positions Parallels as a trusted force in electronic-pop.

“The lyrics and melody were actually inspired by the show Dark,” Dodson tells Vanyaland. “It’s about seasons and cycles of our lives. John and James sent me the track to write vocals, so I recorded them at my studio in Toronto and we finished the track over email.”

Fire it up below, and get details on the Overdrive party here.