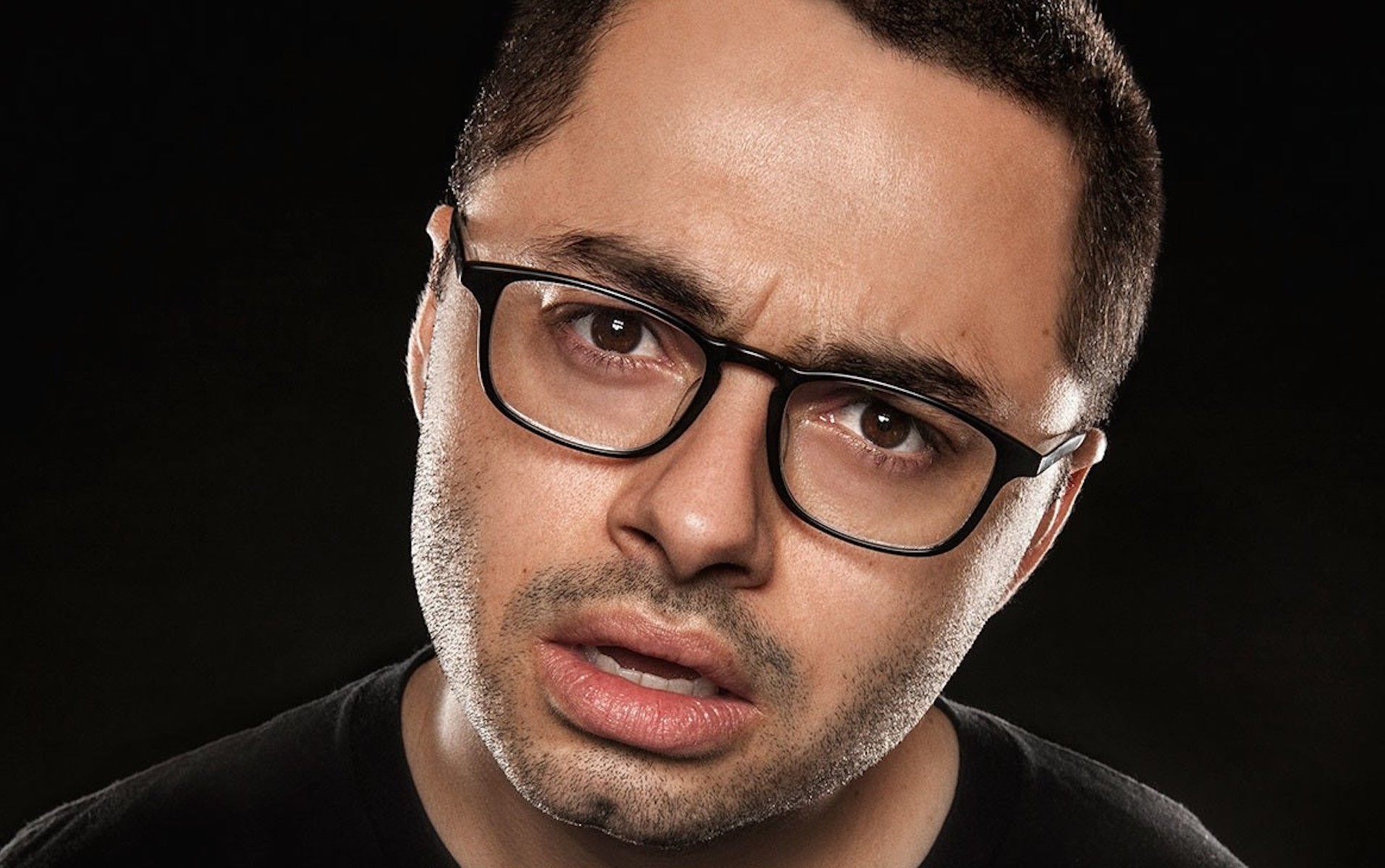 It’s been awhile since Joe Mande roamed the streets of Boston as a student at Emerson and felt like the king of the cobblestone streets. But now, as he makes his way back to the area with a new batch of material, he’s feeling like the king of content.

Bringing his King of Content tour to ONCE Somerville on Friday (September 13), Mande is feeling the same vibe he’s felt for a long time, as he looks to continue sharing his viewpoint about how we’re all living in hell. The big difference this time, though, aside from the new material, is the fact that he’s selling merch for the first time. From shirts and lighters, to weed grinders and condoms, Mande is looking forward to this new element of his live shows, even if it is a bit of a headache, as he admits.

Since his last Netflix special in 2017, Joe Mande’s Award-Winning Comedy Special, the New Mexico native has spent plenty of time away from the stand-up stage while taking on writing projects like Forever with Fred Armisen and Maya Rudolph and NBC’s hit series The Good Place. While the weight of his writing credits over the past few years can easily help him attain the title of his tour, Mande is still reluctant to explore another aspect of what today’s culture has deemed almost mandatory in becoming a content creator, as his nearly two-year separation from the daily thunderdome that is Twitter is still going strong.

“I’ve been busy with writing for TV, and I think there’s a whole social media aspect to being a comedian or any sort of entertainer, and it’s something I’ve kind of hesitant to participate in,” Mande tells Vanyaland. “I’m trying to fully make that my personality for this tour, and I do have some jokes about the idea of content creation. It should all make sense.”

As he told his 556,000 Twitter followers in a letter explaining his departure from the site in October 2017, Mande wanted to get back to “the real world, and talk to real people.” He acknowledges how much of a timesuck it was to be on Twitter, and how the petty arguments he encountered just got old after awhile. However, while he does admit that stepping back from the app helped him see things in the world around him in a different light, his comedy writing was never really affected by it.

“I’ve never felt that my joke writing brain for stand-up was anywhere near the same territory as whatever you need in order to write shit on Twitter. Even when I was on Twitter, I never felt like I was ever impeding on my stand-up, because they’re just totally different styles,” says Mande. “But I do think it has helped me widen my aperture a little bit, instead of focusing on the petty argument of the day that’s always happening on Twitter, so I don’t miss anything there, and if something big happens, I have enough friends on text threads  who can update, so I don’t really feel like I’m missing much.”

Writing projects took over for a little while, and took him away from the stand-up stage, but Mande is excited to be back at it, and he’s excited to bring this fresh set of jokes back to his old college stomping grounds – even if a key memory of his time in Boston that sticks with him involves angry Red Sox fans kicking in his car door after a meaningless regular season loss to the Minnesota Twins.

“I was there for college, and you just feel like the city is yours and you’re such a grown up and you can do whatever you want,” says Mande. “It’s funny coming back now as an adult, because you start thinking about how this is a city full of children, since a lot of the city proper is eighteen to twenty year olds, and it just kind of connects me to my past, as corny as that sounds. I just always enjoy coming back to the area and retracing my steps.”