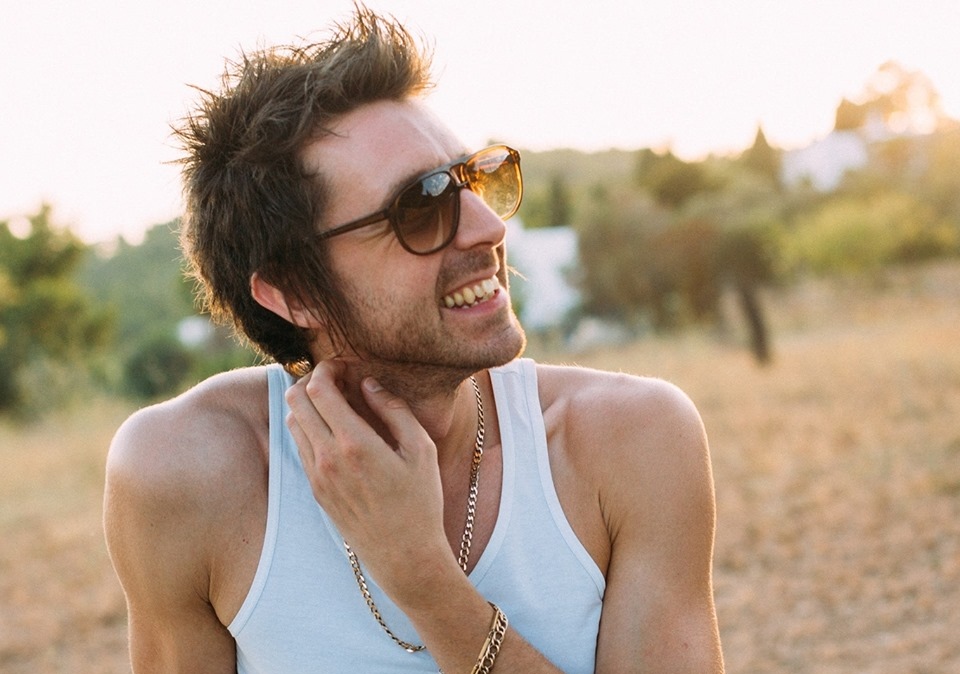 We’re now one year on from the release of Miles Kane’s excellent third album Coup de Grace, but we’re still waiting on the British songwriter and Last Shadow Puppet to finally return to our shores. Rumors of a spring or summer stateside tour never materialized, and he dropped off the Governors Ball lineup a few weeks prior to the New York City festival.

Luckily, we have the music to keep us moving, and today (September 4) Kane is back with a glammy kind of guitar-rock boogie in the shape of new single “Blame It On The Summertime”. There’s a real T. Rex vibe going on here, but we’re not upset about it.

“I’m feeling really creative and now ‘Blame It On The Summertime’ is coming out – only just in time for summer, I know!” Kane tells The NME. “As the title says, it’s a real summer song. I’ve just got back from Ibiza after three days shooting the video.”

While we await that, as well as that North American tour, dig into the tune via Spotify.