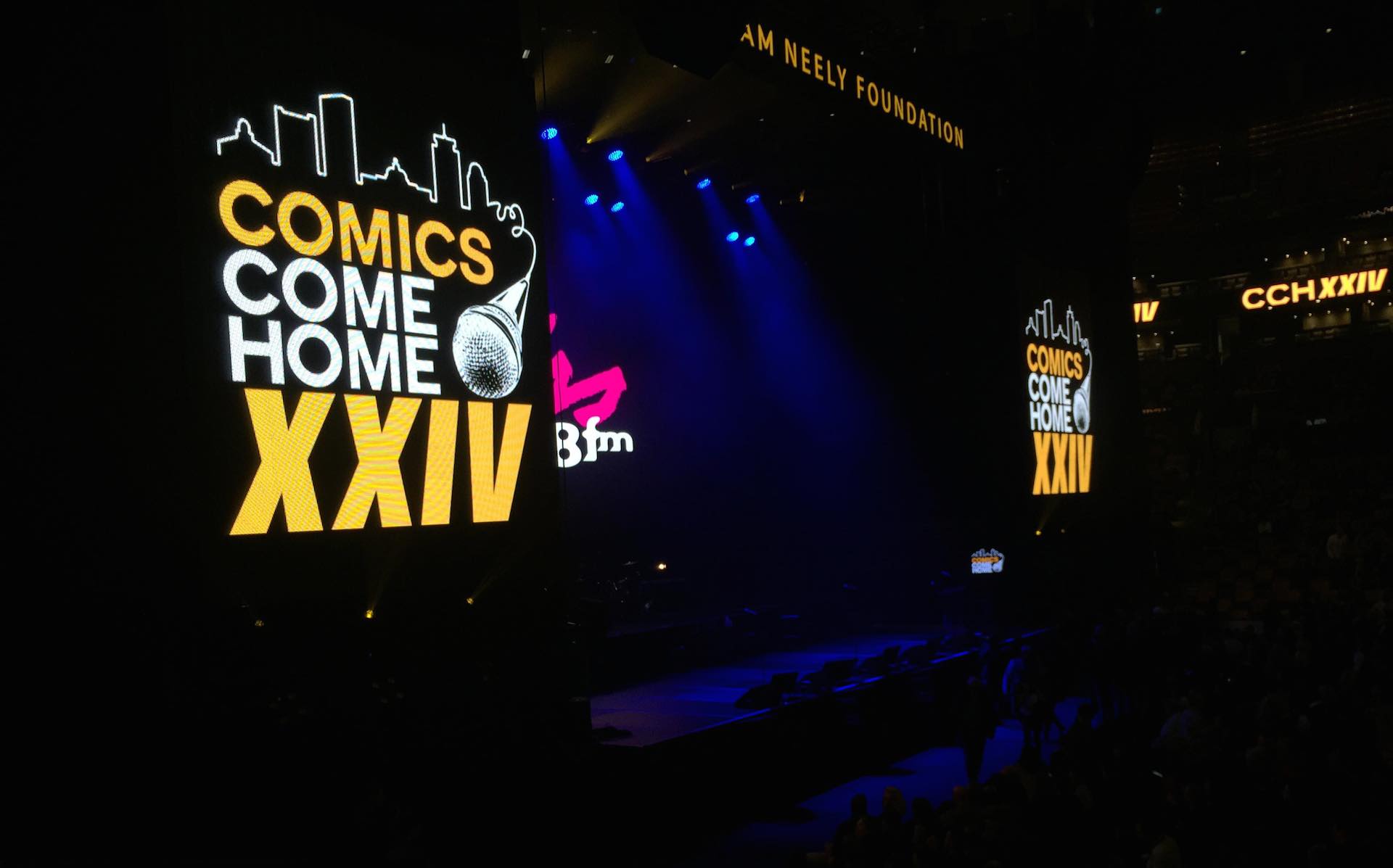 The longest-running comedy fundraiser in the country returns to Boston’s TD Garden this fall, with a lineup to be announced soon

For the last 24 years, Comics Come Home has grown into a celebrated institution of charity and stand-up comedy, and with an announcement on Friday (August 30), the celebration officially continues this fall.

Returning for its 25th year on November 9 at TD Garden, the brainchild of Denis Leary looks to not only supply fans with another night full of comedy genius to commemorate the quarter-century mark, but also to tack onto the already staggering fundraising efforts the show has achieved in support of the Cam Neely Foundation for Cancer Care. Since its inception in 1994, it has raised over $11.5 million for the organization.

The lineup for the evening, as well as ticket prices and on-sale dates, have yet to be known, but are said to be announced soon.