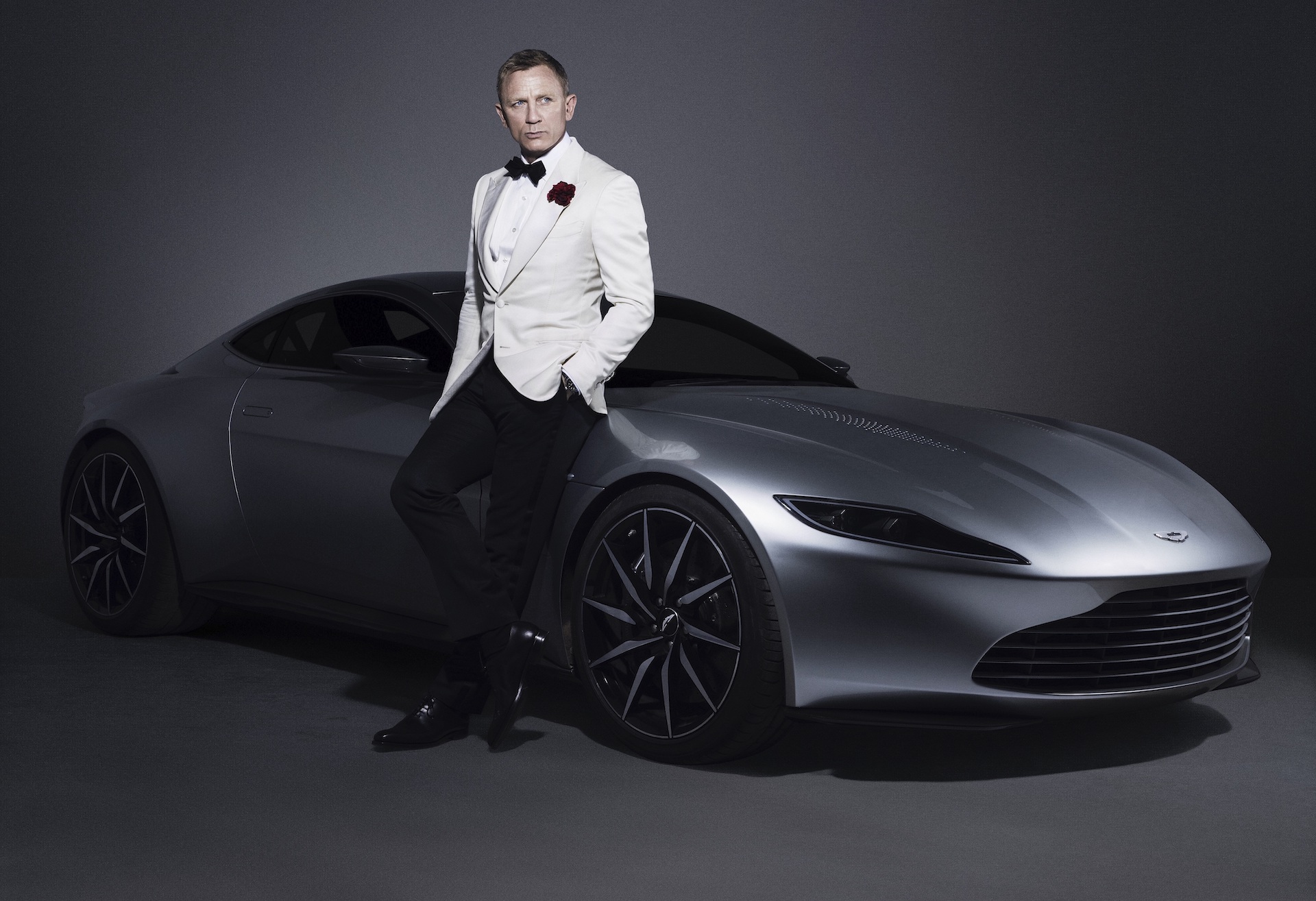 Image from 'Spectre' by MGM via MoviestillsDB

Perhaps the most curious thing about the James Bond film formally known as Bond 25 was the fact that it was known as Bond 25 for as long as it was. Given the fits and starts that this production has had over the course of the last five years, it’s kind of fitting that it remained untitled until it actually began production: you never would know when a director would drop out or an actor would break their foot — why get people’s hopes up when you don’t have to?

Well, finally, it appears that Bond 25 will not go the Cloverfield route and make the jump from working title to official title. Rest in peace, Bond 25. We hardly knew ye. Instead, the James Bond Twitter account announced loudly to the world that Daniel Craig would be returning as Bond in…

Well, that’s certainly a title, isn’t it? It’s charmingly vague, and feels very much like what a Fleming follower like Raymond Benson or Kingsley Amis would have given any of their spin-off books. To be perfectly fair, we ran the title through an anagram solver to see if there’s anything interesting in there, but nope. We do think it’s interesting that it begins with a “No,” though, given what we know about the project. But, back to more practical matters at hand: that font is fantastic! Who knows how this movie will turn out, but it looks like things might finally be truly looking up for this twisty production.

No Time to Die hits theaters on April 3 in the U.K. and April 8 everywhere else.