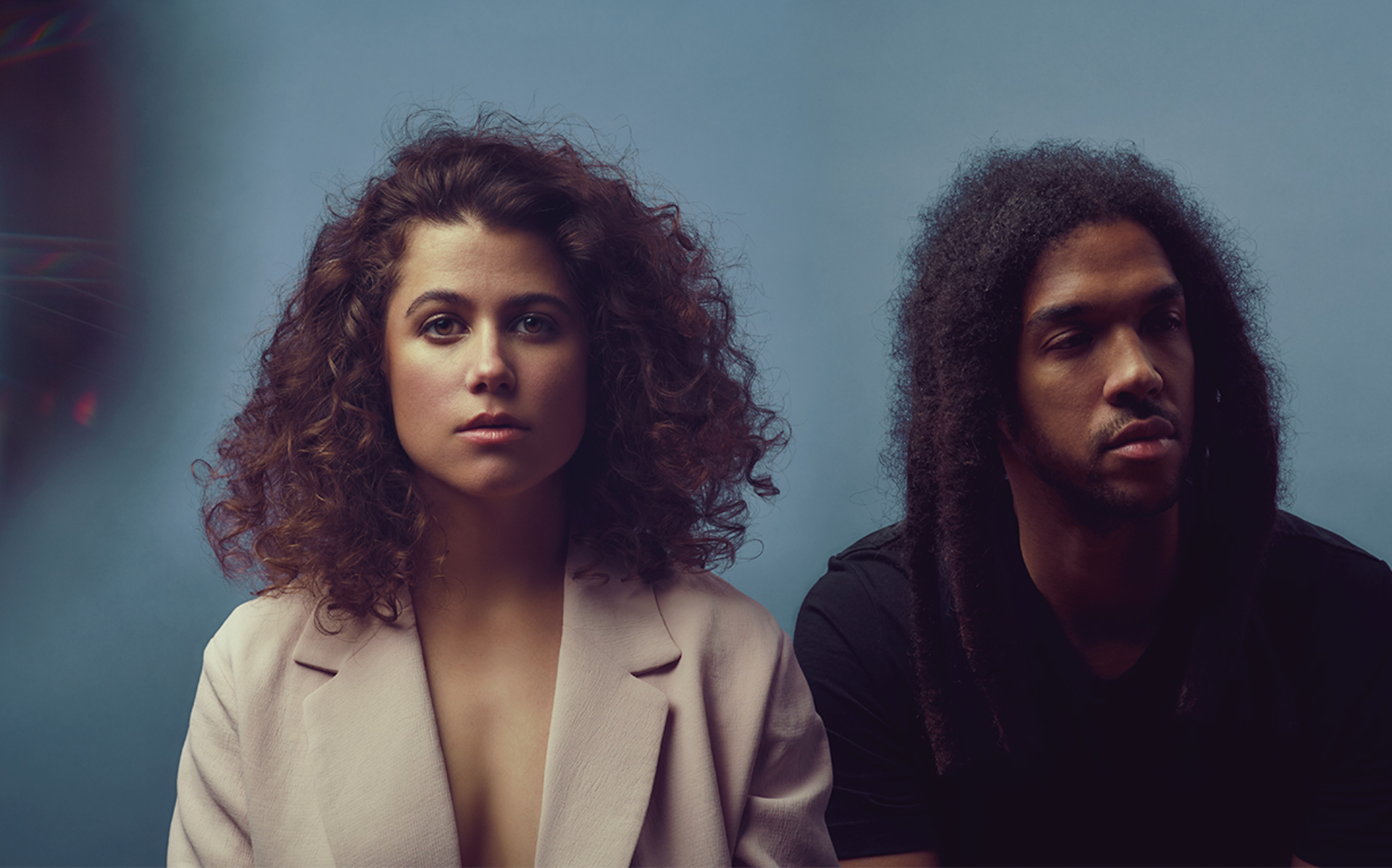 Nearly every write-up of Toronto electronic-pop duo Electric Youth is certain to reference their iconic song “A Real Hero” from cult classic film Drive, so we’re just gonna get that shit right out of the way. We love it, you love, Ryan Gosling driving a car loves it. “Do you wanna see something?” Yeah. Sure. Of course. We all do.

So here’s something else: Electric Youth have also been crafting a dependable catalogue of modern synth wizardry ever since Driver took Irene down to that hidden patch of Los Angeles ecological wonder, and today return with perhaps their finest moment since. The duo of vocalist Bronwyn Griffin and multi-instrumentalist Austin Garrick have given us another taste off their forthcoming August 9 album Memory Emotion, and it’s called “ARAWA.”

The colorful tune, its title an acronym for “As Restless As We Are”, is a vibrant, almost dream-pop composition, and Griffin’s angelic vocals shine through a lush, summery synth waltz. It further shapes Memory Emotion as one of the more anticipated releases of the season, a new chapter for the band that began re-writing their saga with 2014’s underrated Innerworld.

“Memory Emotion is much more outer-world, an album focused on the external world we live in and the way in which we interact with the world as a result of the emotions attached to our memories,” says Garrick. “Innerworld was finding that sense of self, developing and establishing a viewpoint, and Memory Emotion is us taking that viewpoint with us out into the world.”

Discover your own level of restlessness below, and understand the world needs more than just heroes.