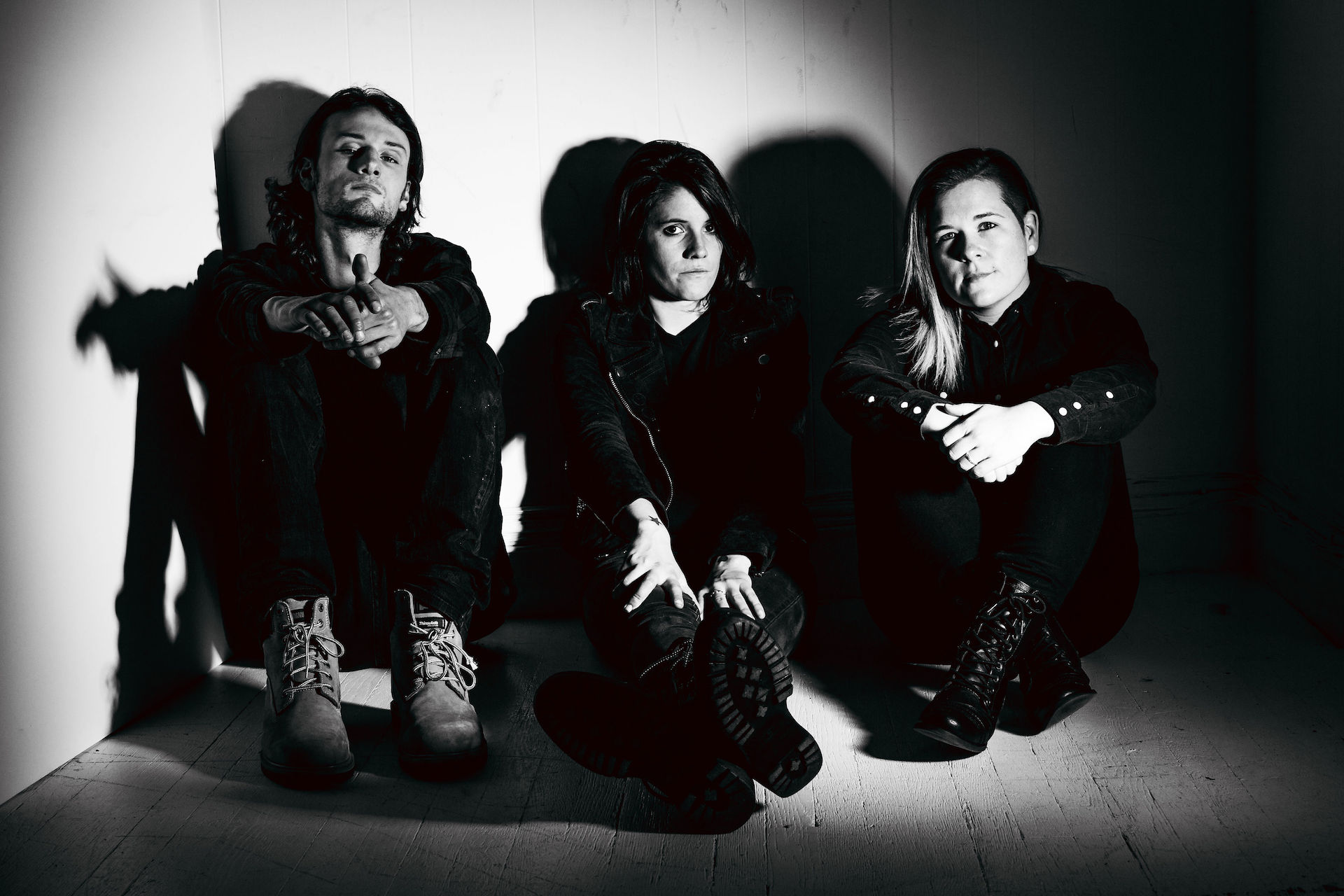 First Carissa Johnson & the Cure-Alls pined for “Something Good,” now they’re counting their blessings with every step of their career on “So Far So Good.”

As Johnson and her band prep for Talk Talk Talk’s successor, their newest single drops today (June 28), documenting how she felt lost in the ping-pong of pulling up stakes between the East and West coasts. Enter “So Far So Good,” her coping mechanism of sorts that grounded her with each new life shift.

“I wrote this song when I was caught between a lot of emotions and changing things around me,” she tells Vanyaland. “I was adjusting to new places, touring all the time, living in a new city [Los Angeles], coming back to Boston, leaving right when I’d get adjusted again, and felt far away from the life I was used to. It’s about feeling lost and confused but also open to what the universe is gonna throw at you, and trusting that it’ll be ok.”

The video for the tune, also released today, was produced by her brother Torin, who suggested the artistic concept of Johnson walking through paintings of the past and into her present.

“Being on the road all the time and living in a new place felt like a brand new start at ground zero, and now after relocating back to the East coast, it feels like another brand new start, and although things are the same, things feel different,” she elaborates. “The music video documents that, where I revisit some of the locations from previous music videos, and walk around the same places but with a different perspective. It’s about me finding my way back into reality and a new state of being.”

There’s been a lot of touring, shredding, and rumbling in Johnson’s log book of rock and roll; we’re just glad it ultimately brought her back to Boston. Check out Johnson’s journey below.