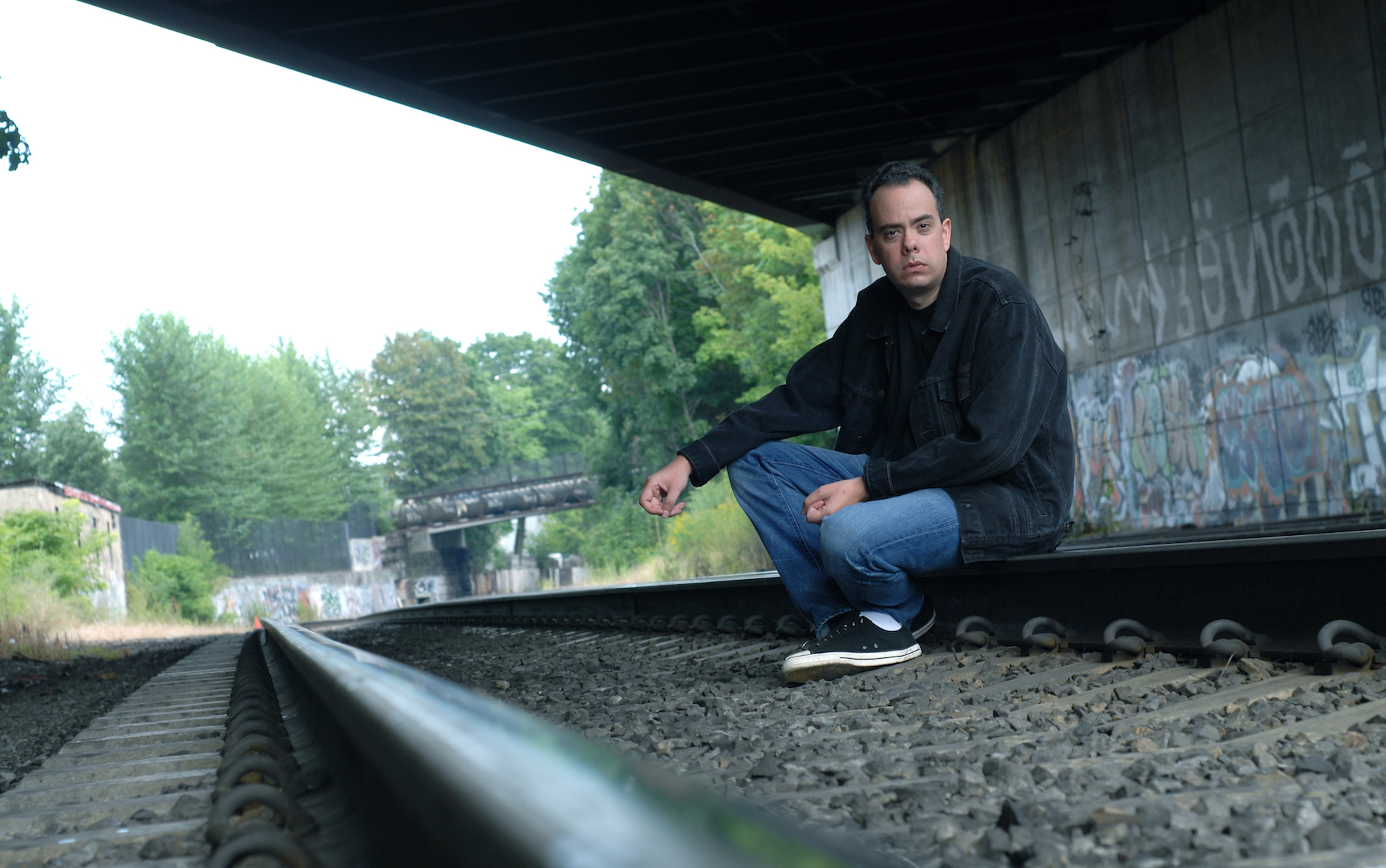 A staple in the Boston comedy scene, the Brookline native hits up Nick’s this weekend with a goal in mind

The Red Line might be a dumpster fire right now, but Dan Crohn still appreciates the fact that he can use it to hit up virtually any gig in the city — and chances are he’ll be using it again this weekend.

Pulling up at Nick’s Comedy Stop this Saturday (June 29) for a one-night headlining slot, Crohn is looking forward to returning to the place that gave him a chance over a decade ago. He’s certainly hasn’t been a stranger to the Warrenton Street institution over the years, but as he makes his way back, his consistent level of appreciation for the space hasn’t left him at all.

“I love Nick’s. I started there around 13 years ago when I first started doing comedy,” Crohn tells Vanyaland. “There was one year where I think I went there every weekend without getting on [stage], just hanging out, but then there was one that one opportunity where someone didn’t show, and the host asked me to do five minutes. So I went up, did my five minutes, destroyed, and I still have the recording of that first set.”

Frequenting one certain venue may not always allow for a fresh delivery, but since Crohn is working on building a new hour to record for his follow-up to 2016’s It’s Enough Already, he doesn’t really have to worry about whether he’s keeping it new and exciting or not. His new hour is coming along well, and he’s set his mind on having it ready by summer’s end, but his quick delivery makes for somewhat of a rough go when he’s trying to add in what he thinks is a certain amount of material.

“It’s coming along well, but it takes forever,” says Crohn. “Sometimes, I’ll think I’ve added five minutes to it with a new joke, but because my style is pretty quick, it winds up being only, like, a minute.”

It was never Crohn’s aim to be a headliner when he aspired to be a comedian as a kid. He just wanted to get up on stage and perform comedy, but as he’s learned over the years of having the chance to headline, at Nick’s and a number of other clubs and shows, a headlining set helps him to figure out certain aspects of his set, and is a continuous learning tool as he gets deeper into his career.

“When I was a kid, I never thought about doing a headlining set, or really knew what being a headliner meant. I just knew I wanted to do comedy,” says Crohn. “You learn a lot when you do a longer set, like the ability to pace yourself, and you deal with the lulls, and bringing the crowd back, and what affects your rhythm and timing. It’s just a whole new challenge, and I’m still just learning. I always feel like I’m still getting started.”