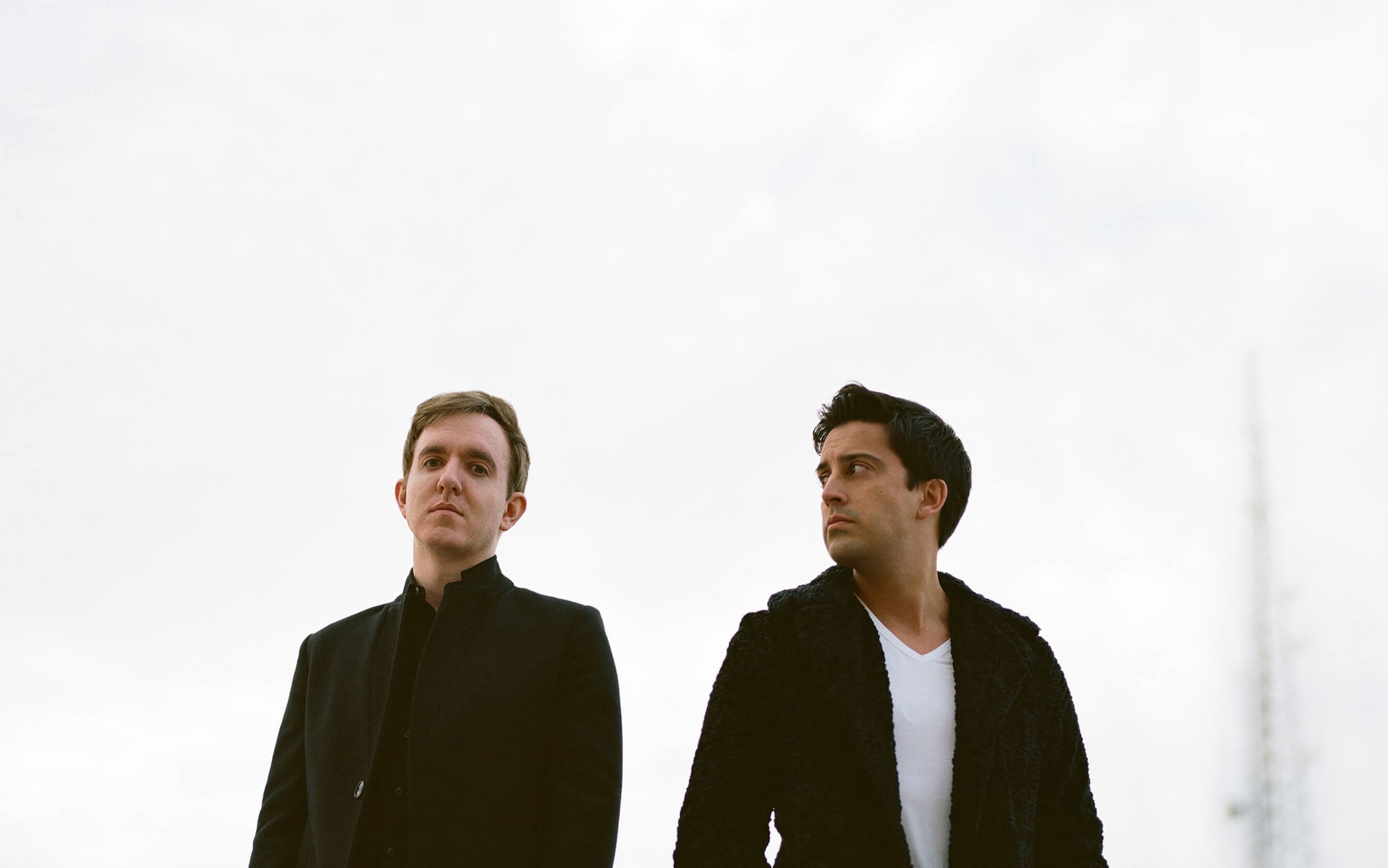 It’s been nearly four years since we last connected with RIBS, one of the most promising bands to come out of the wildly vibrant and community-minded Boston music scene of the early 2010s. Reformed as a duo (guitarist/vocalist Keith Freund and drummer Chris Oquist), the band opened for Swervedriver in Cambridge, promising new music and a new chapter.

“Momentum can be a beautiful thing but it can also be dangerous,” Freund told Vanyaland back then. “Sometimes your momentum can swallow you up.”

Those promises of a new era never really materialized publicly, but Freund and Oquist continued, like mad chemists in some chromed-out underground bunker, to tailor and tinker with a batch of new compositions, fueling and redefining the brash, metallic sound of 2010’s British Brains and 2012’s Russian Blood.

Today (June 21), as we begin our swan dive into societal dystopia, RIBS (finally) resurface with “1992”, a monster new single of mechanical wonder that serves as an assertive, if not outright menacing, return to our collective waking daydreams. The track was produced and engineered by Ayad Al Adhamy in New York City, and it’s entire 4:33 runtime is a thrashing torrent of post-industrial guitar-rock that swirls around RIBS’ uncanny ability to create sinister sounds that also, somehow, feel so warm and comforting at its core.

But what a return.