Live Review: The dream of the ’90s is alive and well on ‘The Altimate Tour’ 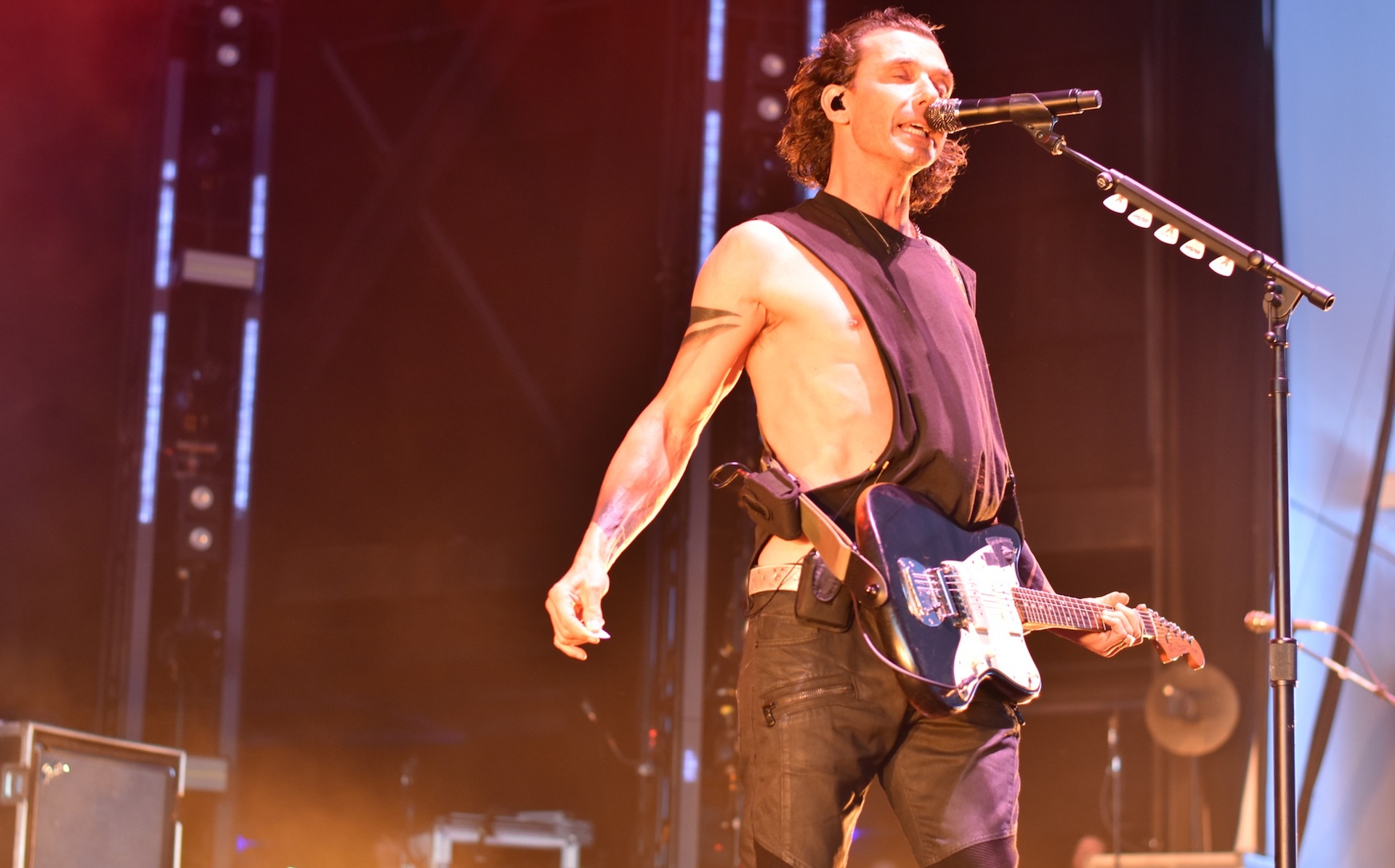 The unfettered nostalgia from seeing a band that is associated with a certain era of music is fun. Having three of them co-headlining a tour is a different level of sentimentality altogether.

Live’s 1994 sophomore album, Throwing Copper, spurred the hits “I Alone” and “Lightning Crashes” which finally thrusted the Pennsylvania natives into the limelight. British facet Bush released their debut record Sixteen Stone that same year, entering frontman Gavin Rossdale into the pantheon of the decade’s heartthrobs. And although Canadian musicians Our Lady Peace also put out their first album, Naveed, in 1994, it was 1997’s Clumsy that proved to be their biggest project to date.

The trio’s pitstop in the Seaport was a jovial trip down memory lane that had some moments that were too transient to be enjoyed fully. Our Lady Peace barely scratched the surface of their classic discography with a set that was just seven songs long. However, frontman Raine Maida has managed to flawlessly maintain his signature vocal form and confidence over the years and Tuesday’s performance was a reminder of that.

From the emotional dislocation of “Innocent” to the carefully plucked acoustic guitars of “Clumsy” and the indelible coos of “Superman’s Dead,” Our Lady Peace filled every crevice of the venue with brooding introspection and unwavering melodies. Bush, on the other hand, opted for a less subdued approach; Rossdale’s pulsating rock persona remained as invincible as ever.

From the rumbling and playful bombast of their opening track “Machinehead,” Bush’s set was one of urgency, vivacity and a little recklessness. As Rossdale ran laps around the stage — and ultimately through the crowd — it felt refreshing that he decided to give into his impulses. The carefree nature of “Everything Zen” nicely stood in contrast to the ominous distortion of “The Disease of Dancing Cats”; both songs were powerful in their own right.

To end with a combination of “Glyercine” and then “Comedown” was not only strategic but energizing; Bush’s rollercoaster of a performance ended on a peacefully high note.

Live closing out the night solidified the power of auditory reminiscence. And quite frankly, the anthems that singlehandedly changed the trajectory of their career remain potent nearly three decades later.

“All Over You,” “The Dolphin’s Cry” and “I, Alone” are still cathartic in both their bruised buildups and poignant deliveries. Live even managed to throw in an R.E.M. cover (“Losing My Religion”) and a Rolling Stones classic (“Paint It Black”) to demonstrate their musical elasticity. With “Lightning Crashes” as the very last song of the night, audience members left feeling transported back to a time where alternative rock was finding its footing and the genre’s memorable figures — including the bands at the Pavilion – were creating legacies that would last a lifetime.

All photos by Felicia Pinckney for Vanyaland; scan through her full gallery below.