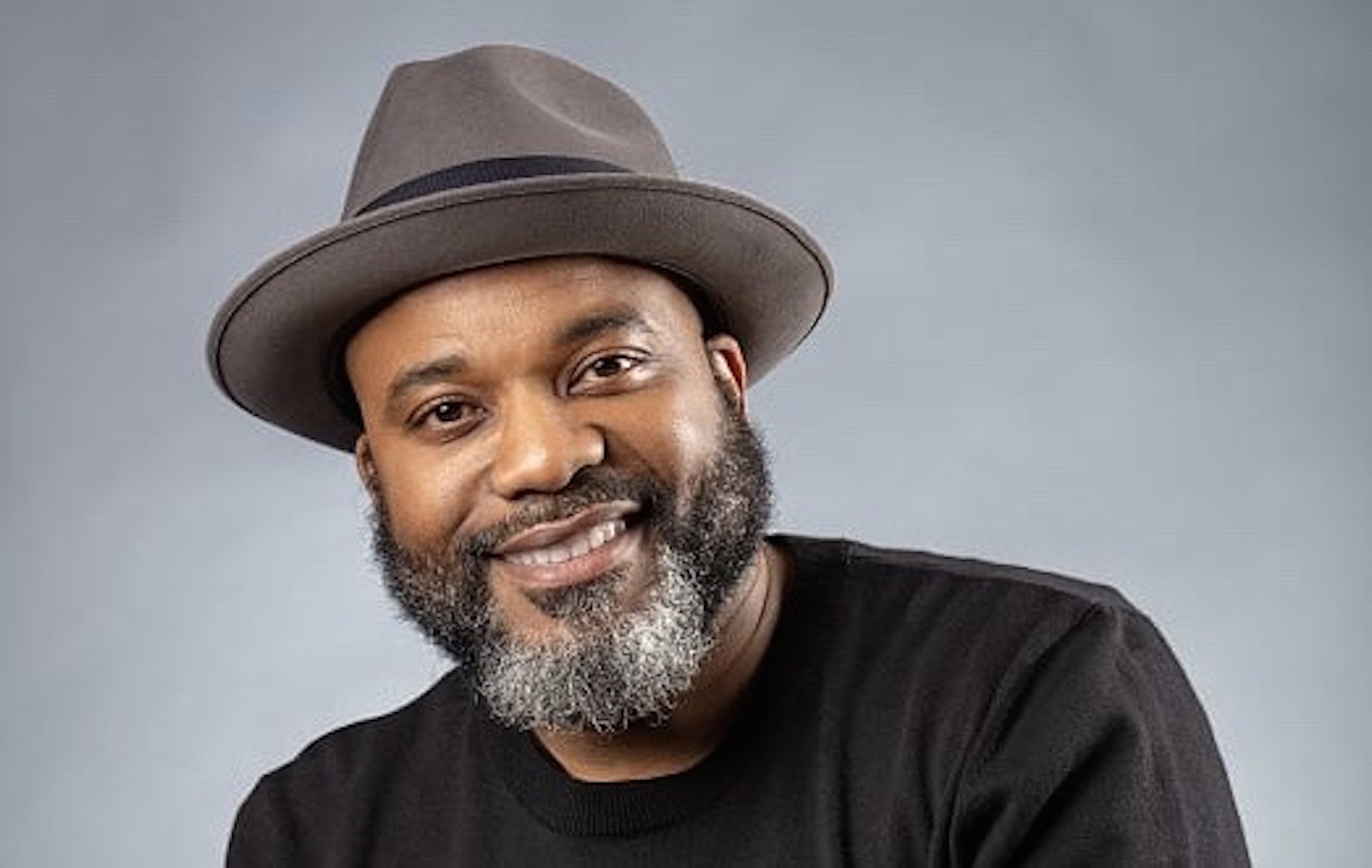 After finishing up the last season of Comedy Central’s Hart Of The City in Boston in 2017, Kevin Hart and his crew are back on the hunt to find the best and brightest comedy has to offer, and showrunner Joey Wells is excited to show us what they came away with.

Bringing the show back for a third season, which premieres on Friday (June 14), Wells is looking forward to bringing a new batch of fresh faces to the forefront, and he’s got a good feeling this won’t be the last we see of them either.

“I am really looking forward to having the world see these new comedians,” Wells tells Vanyaland. “They’re not really even new, but they need a shot. I’m really excited about [the new season], and I think with the journey these comics are on, this is just the beginning of them becoming stars.”

For a show that focuses on a new city every episode, with new voices, new faces, and new stories, it’s not hard to keep a fresh perspective, even three seasons deep. But as the show’s creator, Wells is doing more than just picking a random batch of comedians to represent a city. He’s looking out for the fiercest comedy appetites that each city has to offer, and that alone has helped him keep the show’s drive and excitement alive, all the while working on finding more cities to visit tin the future — and thanks to the show’s social media following, he certainly has no shortage of destinations to check out.

“One way to keep the steam going with this show is hearing from people all around the country who ask if we’ve thought about coming to their city. That’s where a lot of it comes from, and there are about 25 to 30 cities that I have in mind for the future, just from people contacting me on social media,” says Wells. “So, we try really hard to get all of these cities, and go into these little clubs where we see comics who are working, and they’re hungry for it. For every comedian that is content, there are, like, ten who are starving for that stage, so we’re continuing to look for that energy.”

While he has kept up with much of the same blueprint for each of the first two seasons, Wells points to Hart’s desire to up the ante a little bit as a new and exciting addition to the show’s already enticing plot brings comics from all over the country to Los Angeles to experience the comedy rat race in its “final boss” form.

Wells and the rest of the Plastic Cup Boyz have worked with Hart for many years, so if there’s anyone who would Hart the best, it’s them. But even as the comedy luminary continues his ascent into entertainment megastardom, Wells is quick to point out that, not only is Hart’s passion for helping to boost comics who are starting out in the small clubs, just as he did all those years ago still fully aflame, but the very foundation upon which Hart built his comedy empire – his determination and humility – is still very much a part of his creative process.

“This year we added a new element to it, where Kevin wanted to bring comics to Los Angeles. He just wants to give these guys a taste for where we are,” says Wells. “He could walk into a club that holds sixty people, and you would never know it, because he’s still grounded enough to know that these clubs still matter a lot. Besides the cars, jewelry, and the security, you would think he’s still working that club. Strip all of the money, and all the groupies away from him, and he’s me.”

Wells has travelled all over the country with this show, and has worked tirelessly to make it into what it has become, and he has the great comedy cities he’s showcased to thank for that. And although he knows it would be foolish to try and pinpoint specific cities and comics that he would consider to be his favorites, he’s fully convinced that this will not be the last we see of any of the comics he’s bringing to us this season.

“All of the cities we visited were great, and all of the venues have a lot of their own stories to tell,” says Wells. “This season, we’re doing back-to-back episodes every week, so you’re going to get a full hour of great, brand-new comedy. Also with this season, twenty-four comedians get their first taste of television, and at least ten of these guys are going to be on TV again in the next year. I guarantee it.”