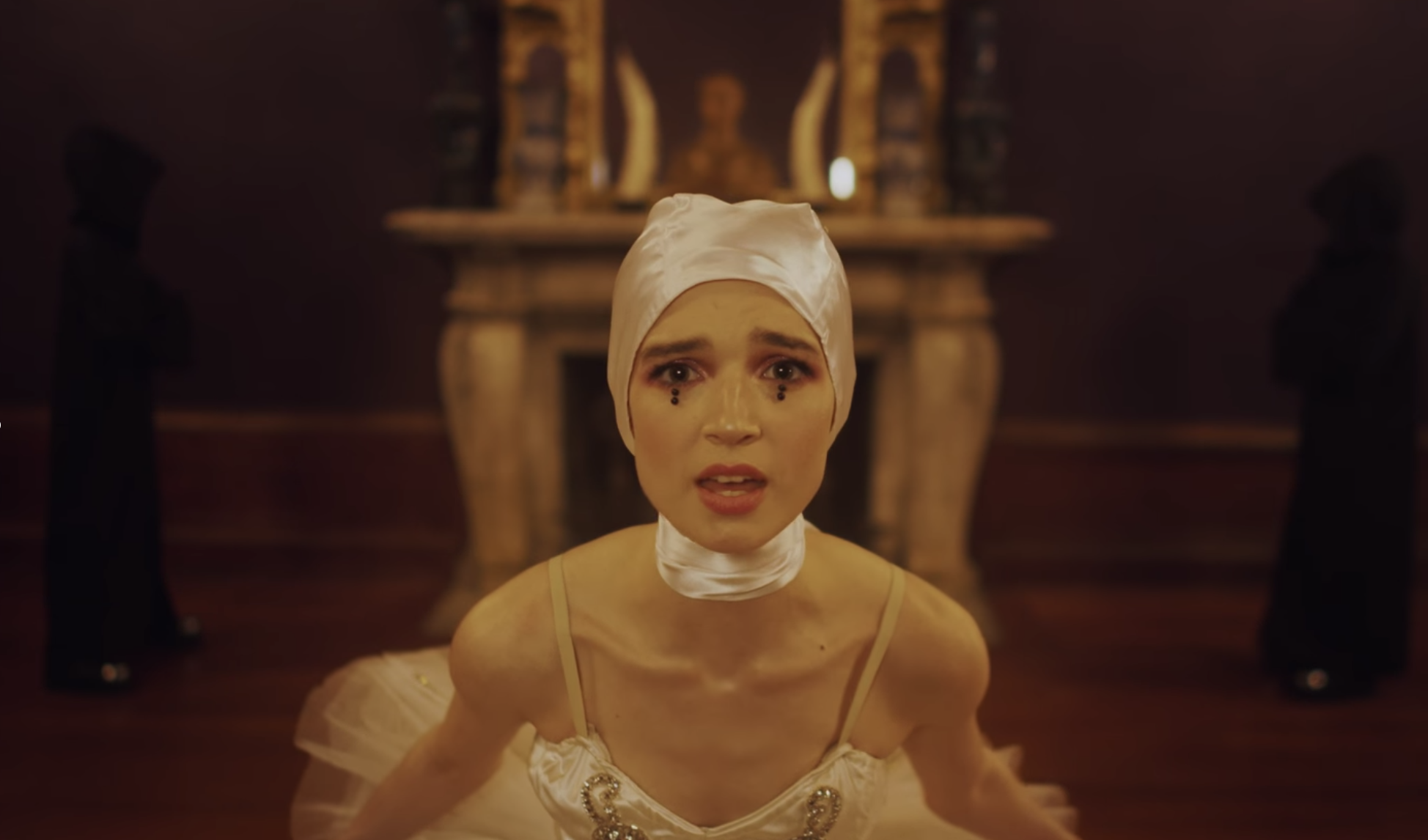 After unleashing some thrash on her sophomore record Am I A Girl? last year with pop-hardcode hybrids “X” and “Play Destroy,” the Youtube-famous popular music maverick extends her foray into this random but burgeoning subgenre with “Scary Mask,” released yesterday (May 29). This lil collab with FEVER 333 is in the same noisy vein as her previous single “Voicemail,” except far more unhinged and packed with as many melody and mood changes as a modern day “Bohemian Rhapsody.”

A sparkling, sincere serenade one moment, and an elongated shriek of “I’m never gonna take it off / so don’t touch me,” the next, “Scary Mask” is further proof that we’ll never know what the hell’s going on behind Poppy’s supposed AI interface.

Attempt to make sense of the madness below.