They put a damn Fortnite tournament in at Boston Calling 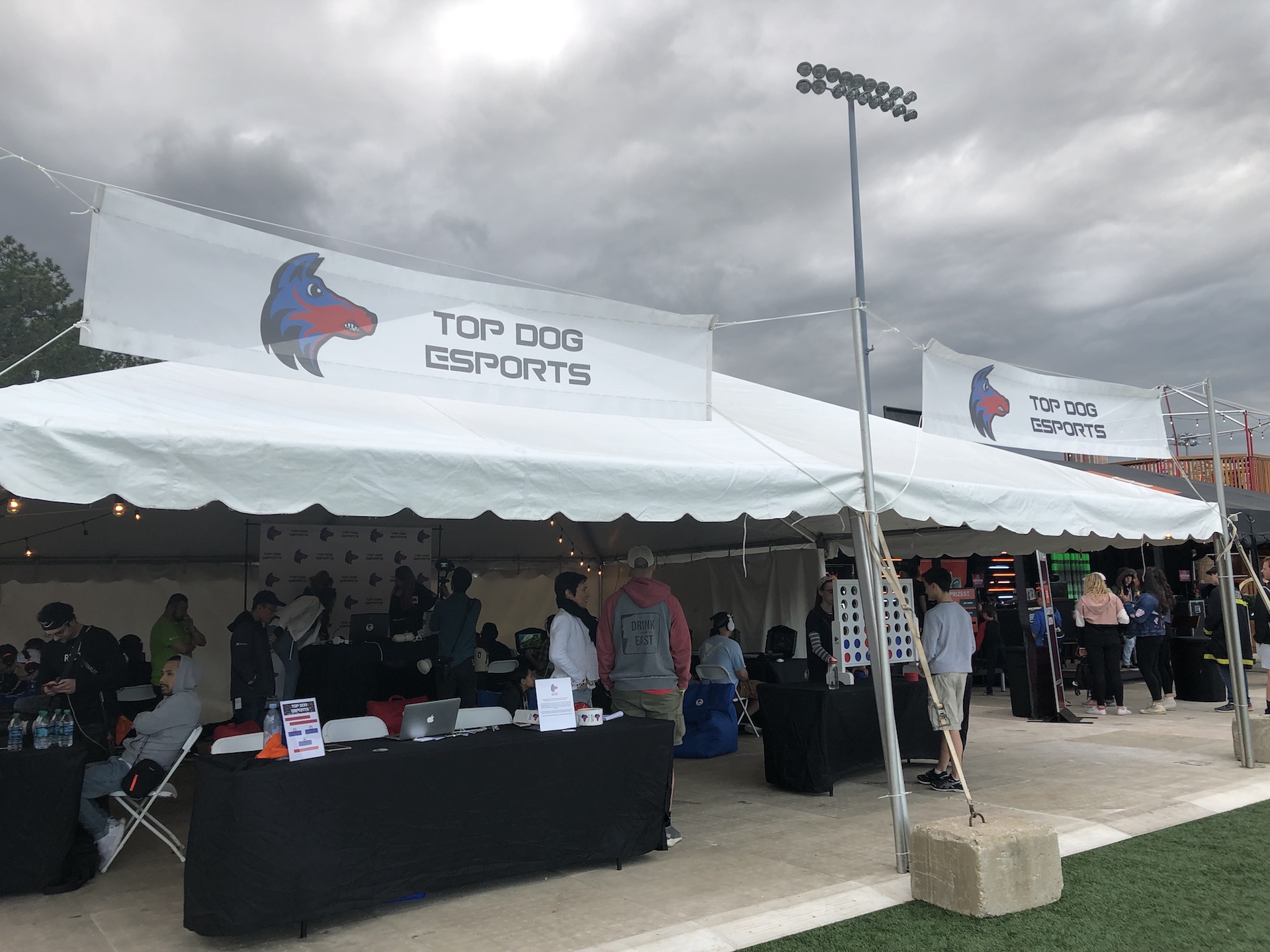 This weekend, some folks who left their homes to attend Boston Calling still wound up behind a desktop at the Top Dog Esports tent, where the New York company celebrates its official launch with on-site Fortnite and Apex Legends tournaments.

Amongst the slew of on-site activities that vendors and Boston Calling sponsors set up for Friday through Sunday, gamers can compete in daily Fortnite and Apex Legends tourneys for Xbox giftcards. When gameplay closes around 7:30 each evening, the three top scores for each game will be announced, making for a total of 18 winners over the course of the weekend.

About a dozen people can play either game at a time, and special guest pros like Lauren “HeyLauren” Wehrcamp and Lauren “Champagne” LaBeff will also be appearing throughout the weekend.

“Top Dog Esports celebrates gaming’s diverse community at every event we manage, so we’re specially excited to introduce Boston Calling festival-goers to esports by giving them a chance to meet and play with some of the industry’s top female stars,” says George Schneider, Top Dog Esports CEO.

On the surface, Top Dog Esports and Boston Calling appear to be an unlikely pairing, but in reality, esports and music festivals actually appeal to roughly the same age demographic, according to on-site reps from the company.