By Victoria Wasylakon May 15, 2019
ShareTweet 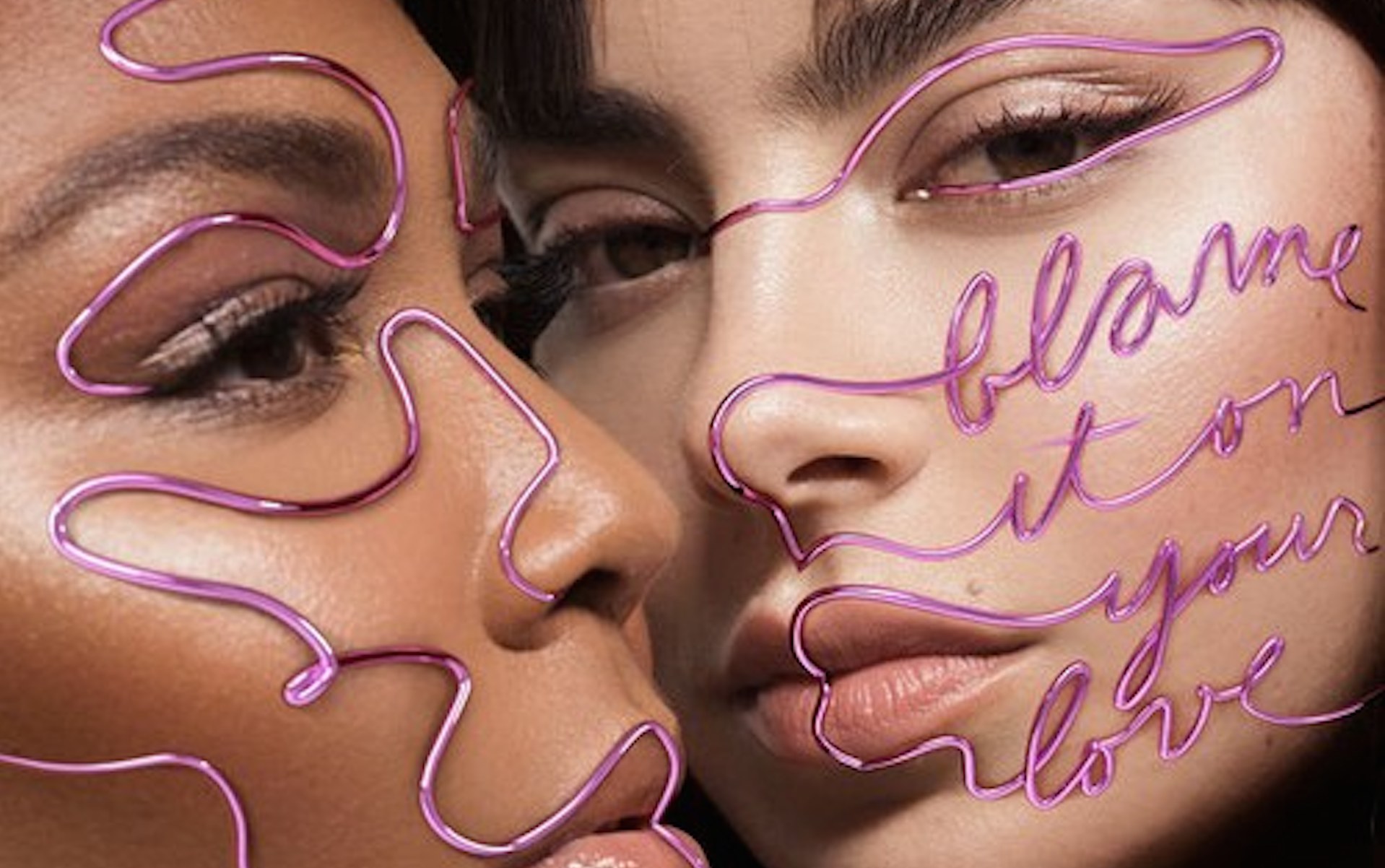 Imagine: In a perfect landscape of pop music, there exists a song that harnesses the power of both “1999” and “Juice” – a juggernaut of a track that joins the forces of two unapologetic and powerful women from the 2010s music industry. The rare gem is titled “Blame It On Your Love,” and it emerged from the minds of Lizzo and Charli XCX today (May 15) when it debuted earlier on BBC Radio 1.

The ladies teased the track earlier this week as coming to “save pop music,” which isn’t far from the truth; the tune comes off as classic Sucker-era material from XCX with added punch from Lizzo, who delivers the line of the year in “I’m tryna catch millions, I ain’t tryna catch feelings”.

Peep the immaculate pop conception below.