Look upon the ‘Sonic the Hedgehog’ trailer and despair 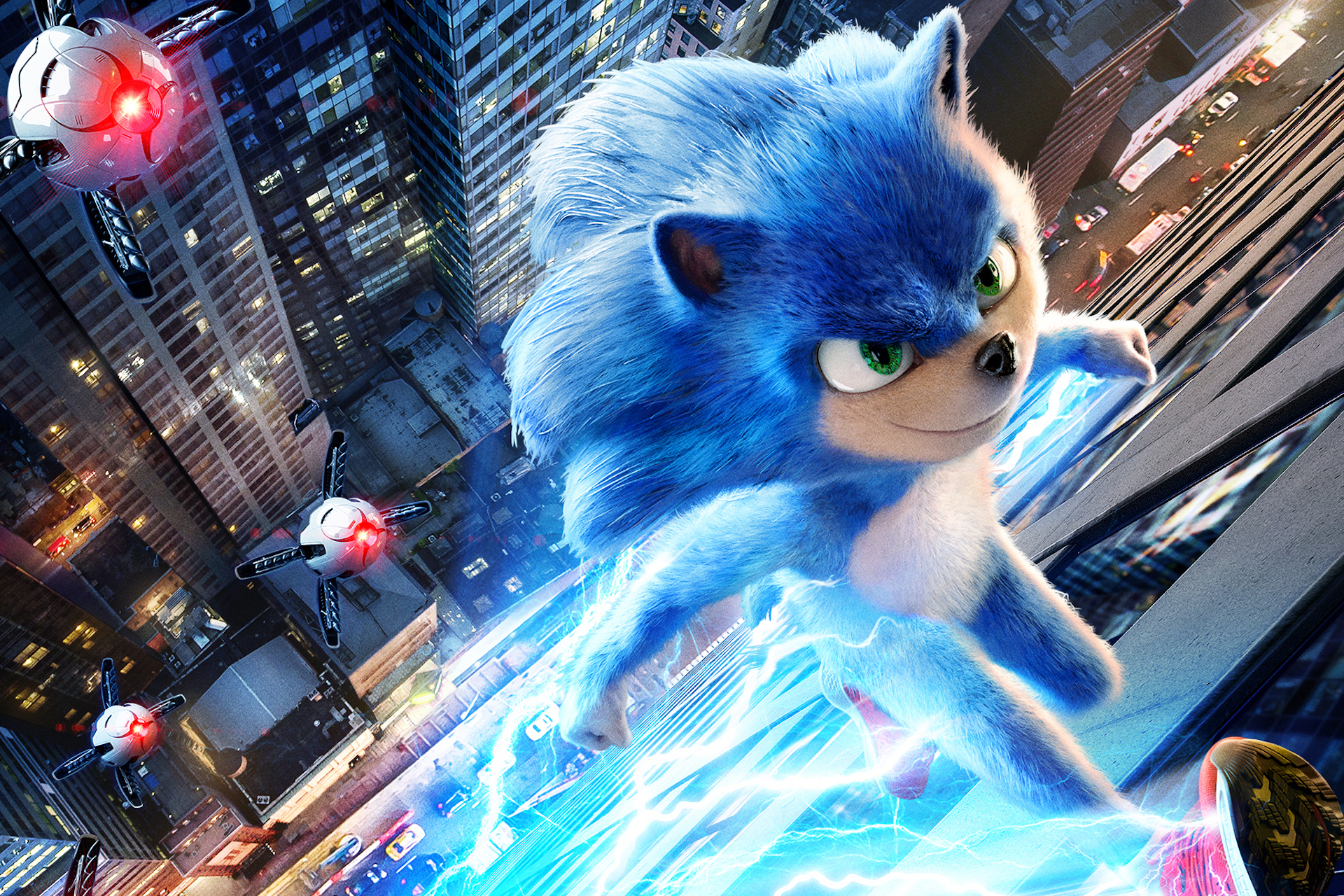 We’ve previously written about how horribly fucked-up this whole Sonic the Hedgehog enterprise looks, but we never, ever, expected it to look this bad. Perhaps it was the somewhat positive reaction to the brief footage shown at this year’s CinemaCon in Las Vegas earlier in the spring that caught us off-guard, and weakened our defenses. The early warning system failed us. It was a perfect strategy by Paramount, and now the full horrors of this nightmare of a children’s film are on display for all to see. We’d bet that they never expected the reaction to be this poor when they uploaded the trailer on Tuesday (presumably for it to be attached to… Ugly Dolls?), but you never know.

Steel yourselves and take a look at the trailer:

Hey, we never expected the Detective Pikachu movie to be well-received either, so maybe this won’t be so bad. After all, you’ve got Jim Carrey and James Marsden in the cast! We’re trying to look on the bright side here, especially in the face of a galaxy-ending evil, but Jesus is it hard to do so. We’re worried that an ancient civilization perhaps foretold of this day, where we’d see Sonic the Hedgehog’s molars and wonder about our own deaths.

“‘Sonic the Hedgehog’ is a live-action adventure comedy based on the global blockbuster videogame franchise from Sega that centers on the infamously brash bright blue hedgehog. The film follows the (mis)adventures of Sonic as he navigates the complexities of life on Earth with his newfound – human – best friend Tom Wachowski (James Marsden). Sonic and Tom join forces to try and stop the villainous Dr. Robotnik (Jim Carrey) from capturing Sonic and using his immense powers for world domination. The film also stars Tika Sumpter and Ben Schwartz as the voice of Sonic.”

Sonic the Hedgehog hits theaters on November 8. God help us all.