The first ‘Sonic the Hedgehog’ poster is pretty creepy

Why... why is Sonic muscle-bound and kind of thicc? 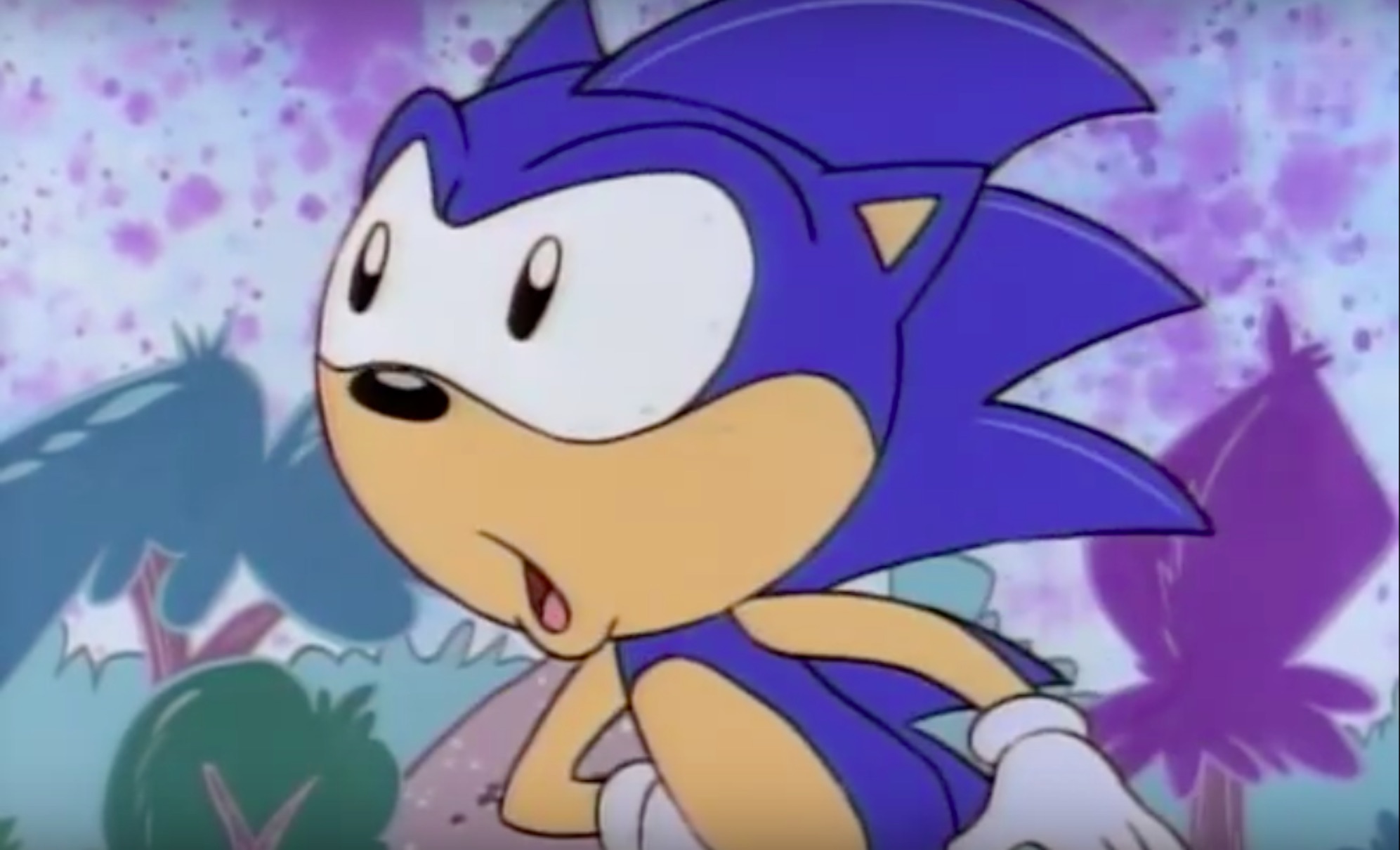 Early on Monday morning, IGN dropped the first motion poster for the live-action Sonic the Hedgehog movie, and boy is it a wild and weird little glimpse at the film, which stars Ben Schwartz as the titular ‘chog, Jim Carrey as Dr. Robotnik, and James Marsden as Tom Wachowski (the Matrix siblings should sue). And… well, unlike his appearance in Wreck-It Ralph 2, he’s kind of muscular and thicc, and that is most definitely a bit weird. Chalk up another victory for the studio big-wigs who want to make every children’s movie “realistic” and “not cartoony,” even though the cartooniness is, you know, kind of the whole reason kids watch cartoons.

Before we go any further, take a look at this (it’s short, we promise):

Get your first look at Sonic The Hedgehog in his new live action movie.

Well, our Monday has been ruined and it’s not even noon yet. Alright, producers, explain yourselves to IGN and try and talk your way out of this one:

“The first thing you’ll likely notice about the character is that he has fur — a bit of a no-brainer, considering what he is, but still a markedly different visual depiction of Sonic than what we’re used to. ‘That was always Stage 1 of adapting it to what the real world is and what a real animal would be like,’ executive producer Tim Miller (director of ‘Deadpool’) said of giving Sonic fur. ‘It would be weird and it would feel like he was running around nude if he was some sort of otter-like thing. It was always, for us, fur, and we never considered anything different. It’s part of what integrates him into the real world and makes him a real creature.'”

Uh huh. Anything else?

“The most challenging part of Sonic’s updated design isn’t revealed in this teaser: his eyes. The filmmakers struggled with how best to depict Sonic’s eyes because often he’s only seen with one, and that wouldn’t translate well to the live-action movie. ‘I don’t think SEGA was entirely happy with the eye decision, but these sorts of things you go, ‘It’s going to look weird if we don’t do this.’ But everything is a discussion, and that’s kind of the goal, which is to only change what’s necessary and stay true to the rest of it,’ said Miller. ‘He’s not going to feel like a Pixar character would because I don’t think that’s the right aesthetic to make it feel like part of our world.'”

Well, it’s nice to know that SEGA is about as uncomfortable with this design about as much as we are.

Anyways, you’ve got a ton of time to start stacking up on canned food and building that prepper shelter that you’ve always felt your cat should have in case of emergencies: the live-action Sonic the Hedgehog film will hit theaters on November 8 of next year like a category-five hurricane.