The ‘Child’s Play’ remake gets a rough new trailer 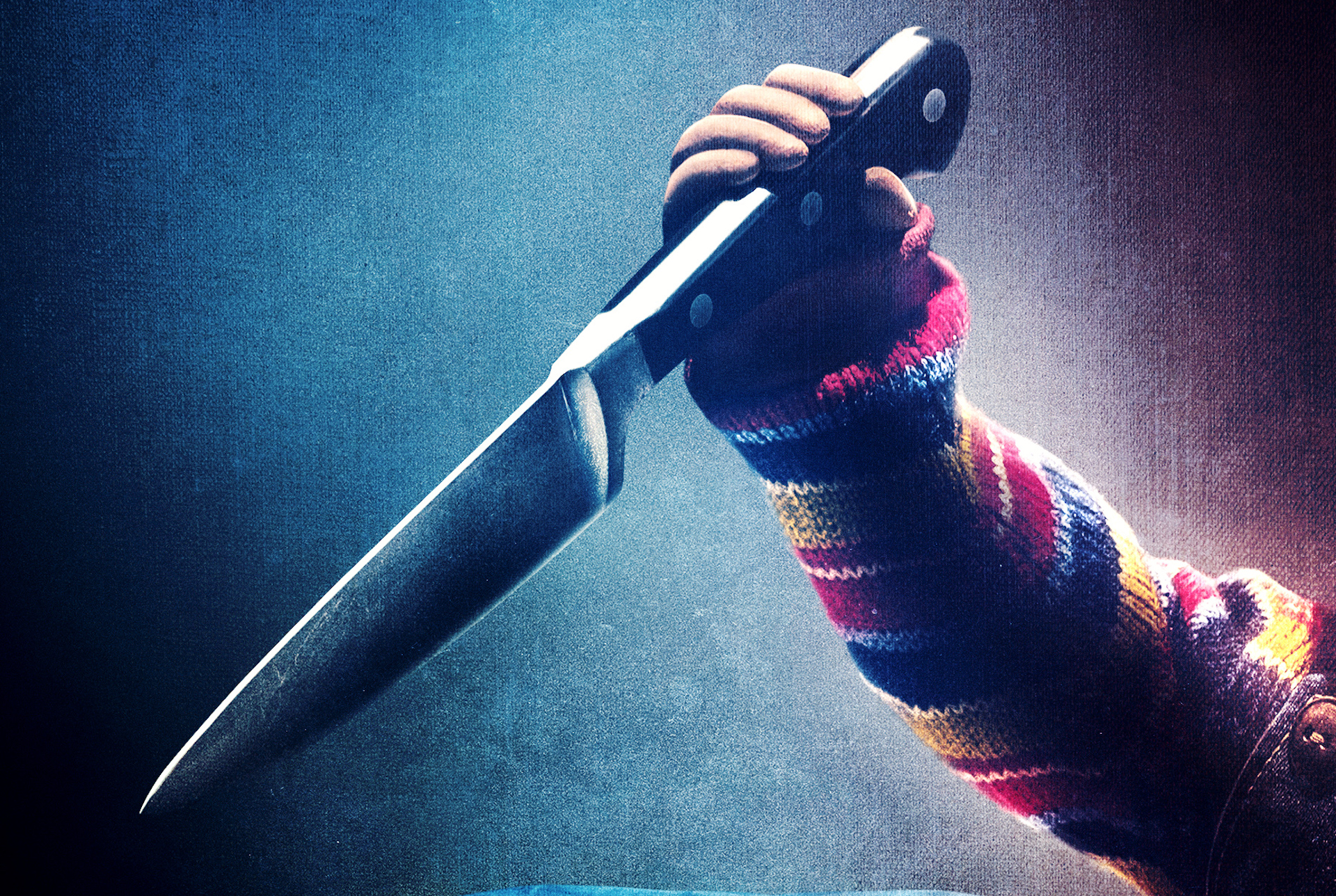 Well, this is disappointing. It really seemed like things were looking up for the Child’s Play remake, after a barrage of early bad press neutered the expectations of horror fans everywhere. Casting Aubrey Plaza, Bryan Tyree Henry, and Mark Hamill (as the voice of Chucky, no less) is one way to definitely improve your film’s standing with any audience, and the first trailer, though frustratingly vague, at least was somewhat competent.

There’s also the matter that the horror genre has a significantly better batting average when it comes to remakes than most other genres, with some of its all-time classics — The Thing, The Fly, The Blob — were successfully remade (with two of those listed above being significantly better than their source material) all the same. But Orion Pictures dropped a new trailer for Child’s Play on Thursday, presumably to get in on that La Llorona money this coming weekend, and boy, does it look rough as hell.

Look, we’re not the world’s biggest fans of the Child’s Play franchise to begin with, even with series maestro Don Mancini at the wheel, but we do know how important this is to a certain subset of horror nerd, who has shown up for each successive sequel and side-quel over the last 30 years.

Maybe if the Chucky design didn’t look so fucking ugly — not creepy, just ugly — we could put a lot of this past us and focus on the few good things scattered about. Or maybe if this hadn’t been another casualty of the “Make it like Stranger Things” producer mentality, we’d be more excited for it. But whatever it is, it looks rough as all hell, and we’re way more excited for whatever Mancini has in the pipe — a TV series, potentially — than this.

Here’s the new one-sheet, as well: