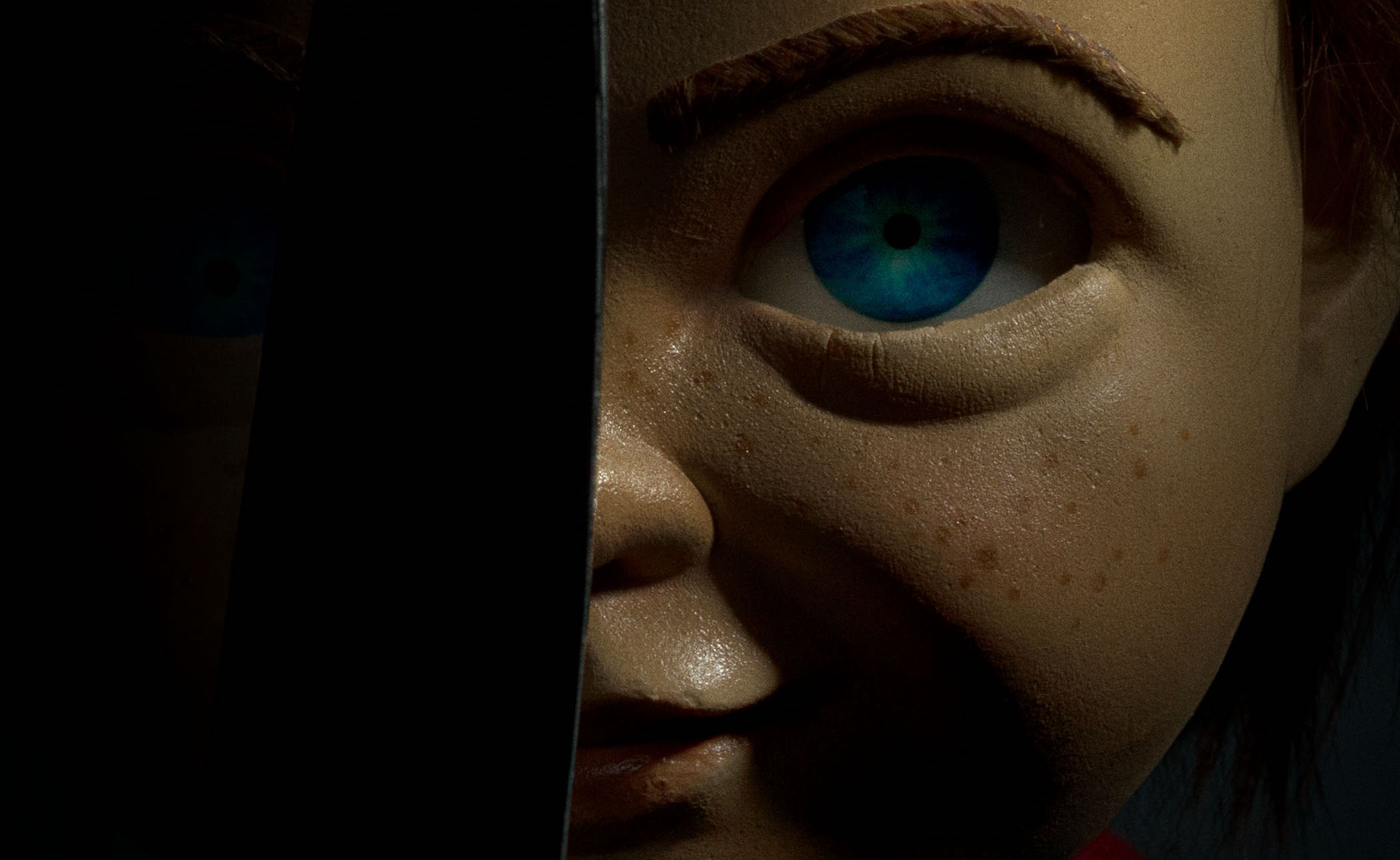 A quick tangent before we get into the meat of this Aubrey Plaza-heavy, Chucky-light Child’s Play teaser that Orion Pictures dropped on Thursday night, attached to prints of their latest horror release, The Prodigy. Not enough people know about the great 1981 single titled “Child’s Play” by the Liverpudlian new wave band Modern Eon, and we’d like you to take the time to give it a listen if you’re a fan of My Bloody Valentine or any number of Factory-adjacent releases from the early ’80s. It, in short, whips ass.

Anyways, take a look at the trailer, as it’s the entire reason you clicked on this goddamn article in the first place:

So we’re not sure that this will convince those skeptical of this reboot to watch it — after all, there is a TV show continuing the original Chucky’s story coming out soon that will, presumably, feature Brad Dourif as the voice of the killer doll (apparently the reboot’s take on the character still doesn’t have a voice actor), so why waste your time with this? — but there’s enough here to get the normal viewer excited. It has a fun cast, including the aforementioned Plaza, of course, and Bryan Tyree Henry, who should have been nominated for an Oscar this year, and it looks like it’ll have some fun commentary on “smart” toys, which brings joy our inner Small Soldiers fan. But we’ll hold out on judgment until we can finally see the whole thing later on this year.

Child’s Play hits theaters on June 21 — the same day that Toy Story 4 does. A+ counter-programming, Orion.