Depressors rip it up Allston-style this Saturday night at O'Brien's alongside Me In Capris, Deep Sea Peach Tree Happy Just To See You 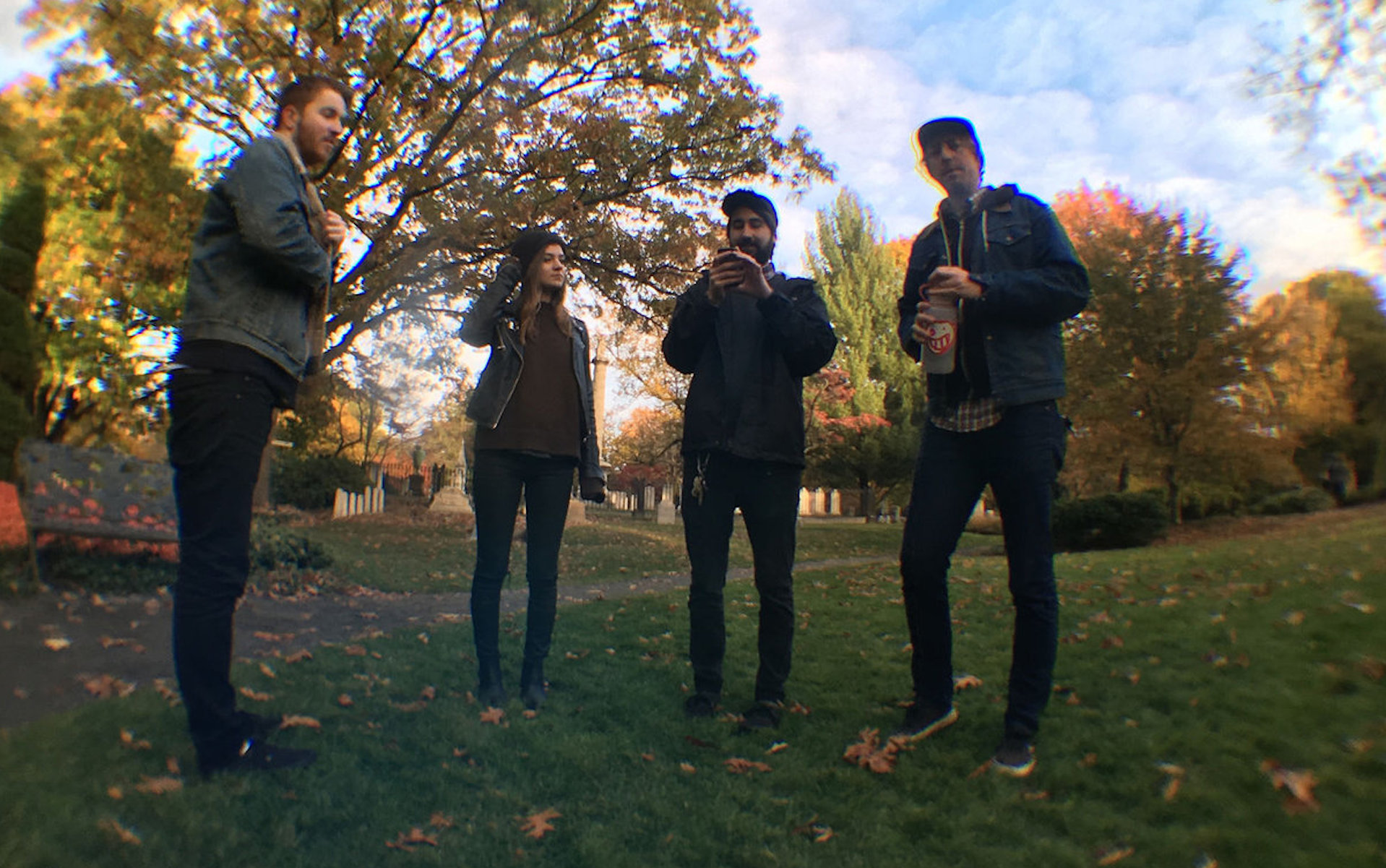 Indie-punk act Depressors have dug out a nook in the chronicles of Boston rock. Their August 2017 EP Something I’ll Never Have is a four-track stunner that has been on constant repeat in the Studio 52 office since its release. The record explores the depths of human emotions and the yearning we all have for liberation and rapprochement.

Opening track “Hurricane Chris” drives the EP with wavy surf-rock riffs in the intro and takes off in the next verse when the rest of the members join in and explode in a harmonious detonation. The song sets the tone for the entirety of the album while making full use of the band’s name. Their combined talents strengthen and nurture the dispiriting heart-on-sleeve lyrics by guitarist/vocalist Rachel Quarrell. The Death Cab tint on our favorite track is palpable in the slow, crawling opening of “New.” Following the crooning of “Without doubt, I’m sure that the love I’ve given / Is never gonna make it back around” the influx of heavy-hitting minor chords leaves an ineradicable crater on the listener that persists for the remainder of the record.

With the recent addition of Al from (former Featured Band) Birdwatching and Sorry, Depressors are gearing up to begin work on tracking their next EP this spring. On the list of releases we’re most looking forward to this year, anything Depressors sits near the top. Their unwavering songwriting bleeds relatability and candidness and we’re thrilled to hear how they build upon their already impeccable previous release. There haven’t been many chances to see Depressors live given their most recent shows were in February of this year and June of last year, but we’re very pleased the band has a couple monster upcoming gigs in the very near future.

Make sure to stop by O’Brien’s Pub in Allston Saturday night (March 30) when Depressors support Me In Capris, Deep Sea Peach Tree, and Happy Just To See You. Then at the beginning of May the band keeps the christening of Hong Kong’s new venue in Harvard Square going with a ripper featuring Choke Up, Keep Score, and Matt Murphy.

Our next show’s gonna be a toadal blast!