In the new ‘John Wick: Chapter 3’ trailer, the dogs bite back 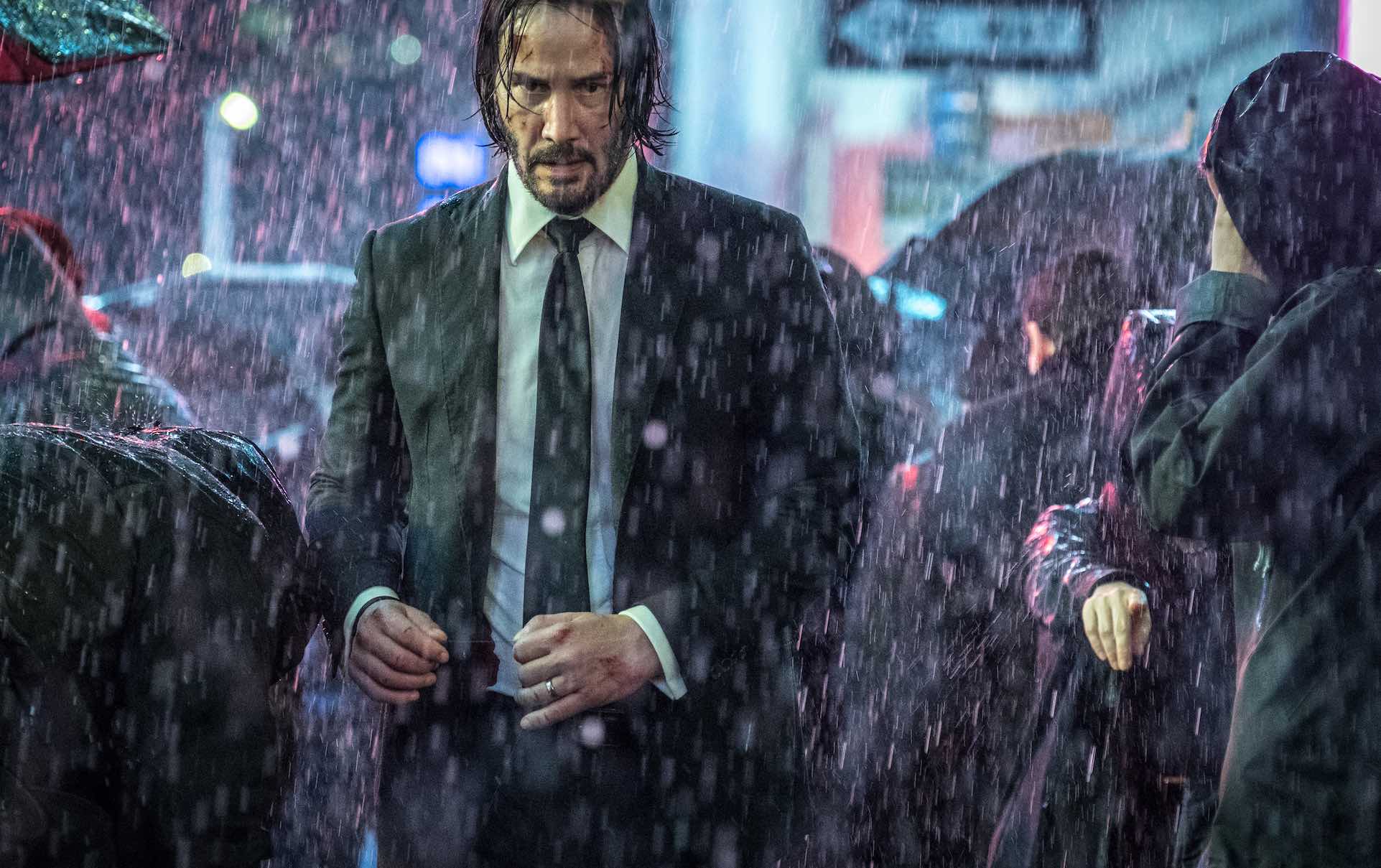 Boy, it’s been a wild week for trailers, hasn’t it? On Tuesday, we had the one-two punch of Toy Story 4 and Noah Hawley’s Lucy in the Sky, and Wednesday saw the first tease of Quentin Tarantino’s Once Upon a Time in Hollywood, which looks absolutely fucking incredible. Not to be outdone, Lionsgate dropped a brand new trailer for their big summer offering, John Wick: Chapter 3 — Parabellum, and once again, it features Keanu Reeves kicking ass and taking names, Halle Berry looking fierce, and, most importantly, a dog biting a dude’s balls. Yes, dear reader: In this John Wick, the dogs strike back.

Well, we’re sold. We don’t need to see any other footage. Just leave it be, Lionsgate, and stop putting those fucking miniature attention-grabbers at the start of your YouTube videos! It sucks, and kind of ruins the flow that your trailer editors have spent so long putting together.

Here’s the official synopsis, which doesn’t tell you much more than the trailer does:

“In this third installment of the adrenaline-fueled action franchise, super-assassin John Wick (Keanu Reeves) returns with a $14 million price tag on his head and an army of bounty-hunting killers on his trail. After killing a member of the shadowy international assassin’s guild, the High Table, John Wick is excommunicado, but the world’s most ruthless hit men and women await his every turn.”

John Wick: Chapter 3 — Parabellum hits theaters everywhere on May 17, which is significantly later than any other John Wick film has been released and, as such, it’s in competition with bigger summer films like Avengers: Endgame or Detective Pikachu or Godzilla: King of the Monsters. Time will only tell if that’s a smart financial decision for Lionsgate, but we’re confident that the movie will be dope even if the financials aren’t.