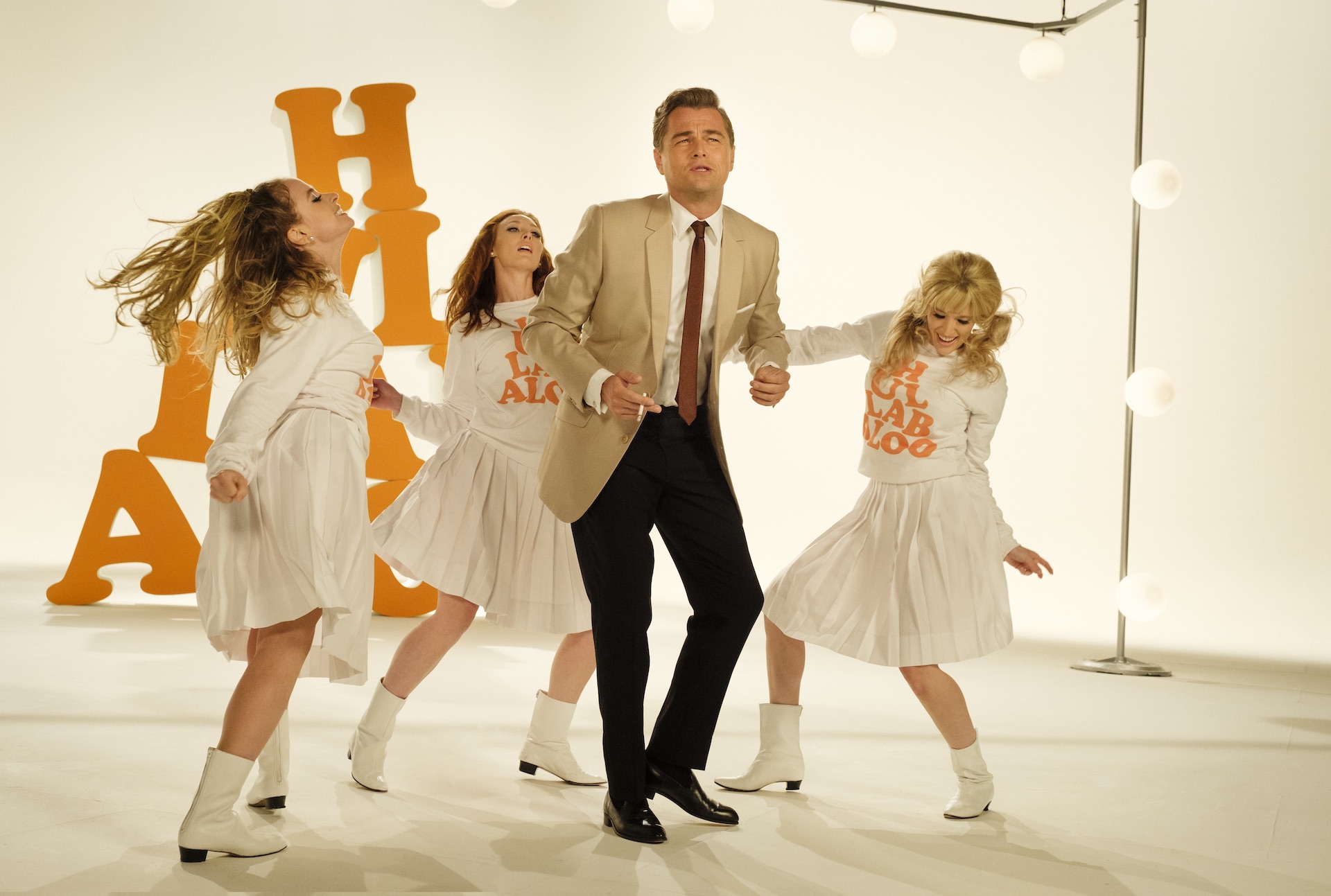 Hey, you know what’s a great cure for the Wednesday blues? The first teaser for Quentin Tarantino’s Once Upon a Time in Hollywood, that’s what. Sony dropped the preview earlier on Wednesday, and we’re guessing that it’s going to be attached to Us when that film hits theaters this weekend. It packs a whole lot of incredible stuff in its less-than-two-minute runtime, too. We’ve got Leo DiCaprio crying at a child complimenting his acting, Mike Moh’s Bruce Lee sparring with Brad Pitt, Margot Robbie looking etherial as Sharon Tate (and remember, the Tate family is cool with this film, so please leave your “bad taste” takes at the door), and a whole lot of period-accurate set-dressings. We’re very, very excited for this thing to finally come out — it’s been four whole years since Hateful Eight for Christ’s sake, and, frankly, we’ve missed QT — and it’s a little bit mind-blowing that we’re only four months away from its release.

Without further adieu, here’s the trailer:

Quentin Tarantino’s ‘Once Upon a Time in Hollywood’ visits 1969 Los Angeles, where everything is changing, as TV star Rick Dalton (Leonardo DiCaprio) and his longtime stunt double Cliff Booth (Brad Pitt) make their way around an industry they hardly recognize anymore. The ninth film from the writer-director features a large ensemble cast and multiple storylines in a tribute to the final moments of Hollywood’s golden age.

Once Upon a Time in Hollywood will hit theaters everywhere on July 26, though word on the street suggests that QT wants to get it ready in time for a premiere at Cannes earlier on in May, much like he did with Inglourious Basterds. Until then, just go ahead and mute this film’s title, the director’s name, and his initials on Twitter. You’ll thank us later.