Based on the tale of former astronaut Lisa Nowak, this drama is the feature film debut of TV man Noah Hawley 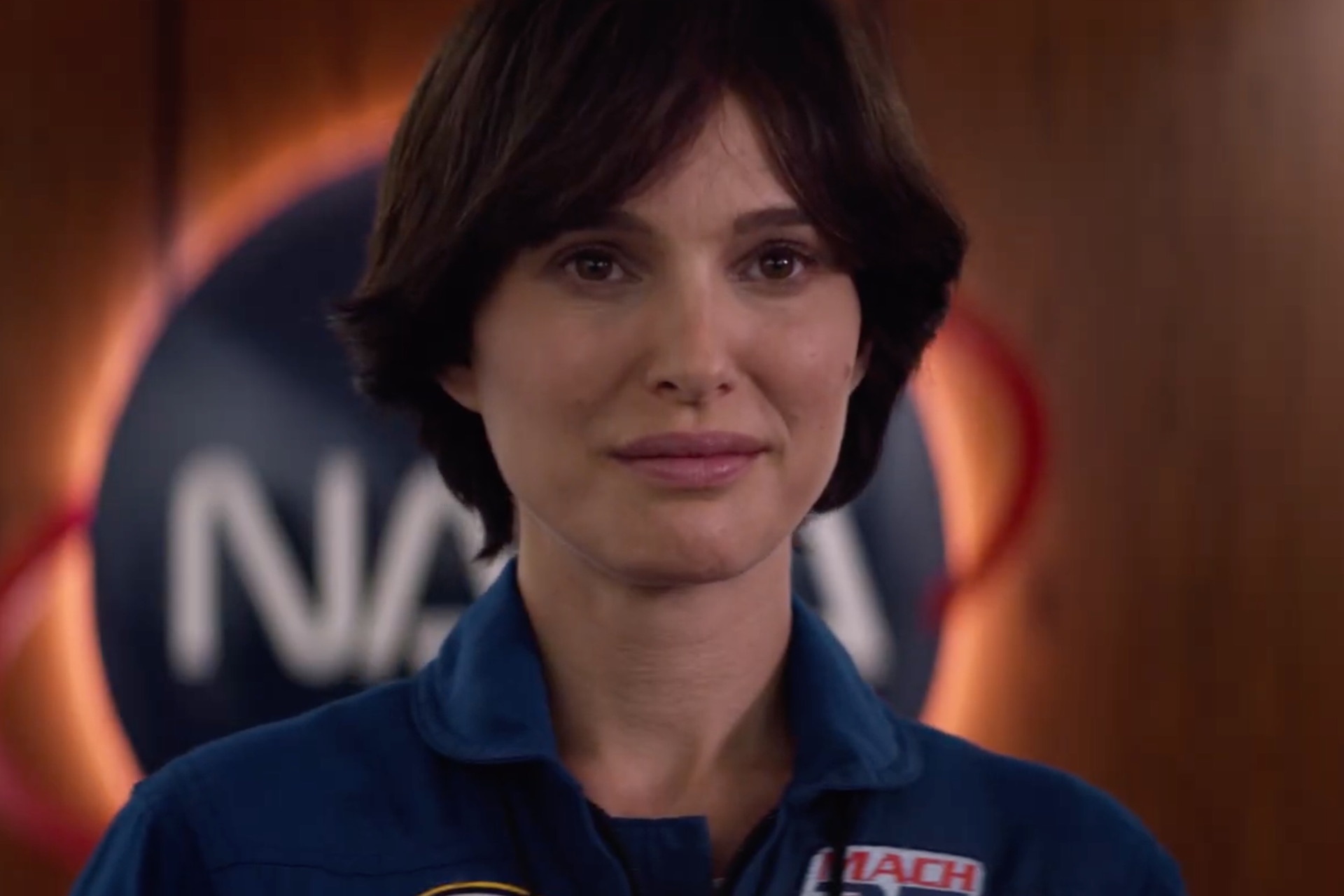 Not to be outdone by a group of sentient toys, Fox Searchlight decided to drop the trailer for Lucy in the Sky, which is the feature-film debut of Legion and Fargo showrunner Noah Hawley on Tuesday. Formerly titled Pale Blue Dot before Hawley came on and decided that the entire thing would be better with a Beatles reference, the film is a fictionalized take on the sad tale of former astronaut Lisa Nowak (played here by Natalie Portman), who made headlines back in the mid-aughts for attempting to kidnap her lover’s new beau.

Well, that’s Noah Hawley for you! Fuckin’ with aspect ratios, playin’ with retro aesthetics, commentin’ on alienation: what else did you expect? In all seriousness, though, we’re kind of excited for this, even if we’re not the biggest fans of Hawley’s TV work. Why? Well, some constraints — like a 100-minute runtime — can be good for directors known for overindulgence, and we’re kind of excited to see what Hawley and his co-writers do with the story of Nowak, even if it’s just an inspiration for the events of the film. It’s a fascinating, weird-as-hell tale, and this Texas Monthly article does a brilliant job recounting the facts of the case if you’re so inclined to read them.

In ‘Lucy in the Sky,’ Natalie Portman plays astronaut Lucy Cola, who returns to Earth after a transcendent experience during a mission to space — and begins to lose touch with reality in a world that now seems too small.

Lucy in the Sky still doesn’t have a release date, and we have a weird feeling that this trailer dropped when it did because of some impending mouse-shaped danger to Fox Searchlight, perhaps to remind the new folks in charge that they’re still good for something. Still, we’re betting that this hits Cannes two months from now.