Johnny Marr delivers his very own ‘eco-disco for 2019’

New Sounds: The Smiths guitarist shines brought on a new dance-minded track about ecology and the state of the world 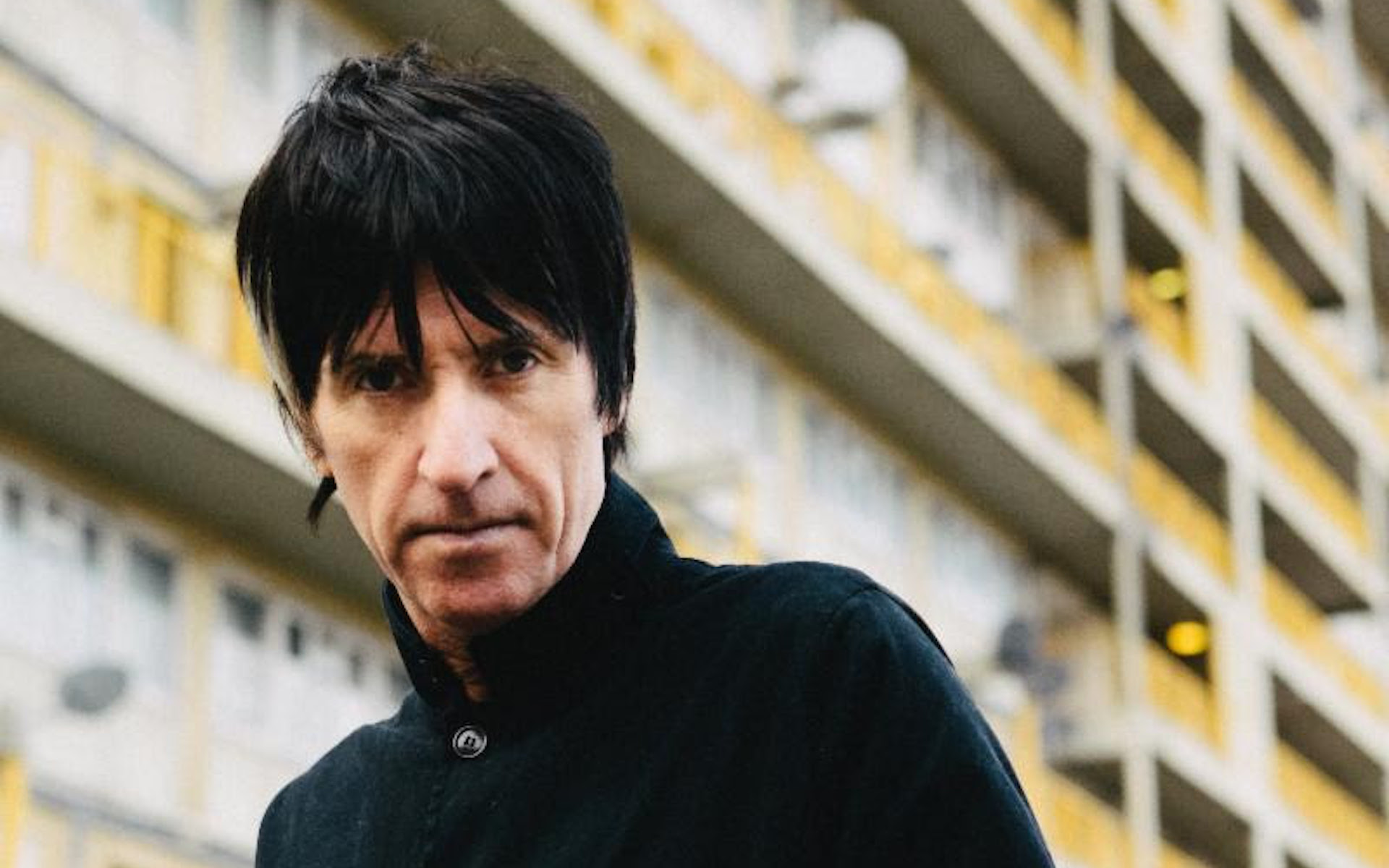 When we announced Johnny Marr’s spring tour dates a few days ago, we figured he’d roll back into New England on the strength of last year’s wonderfully affirming Call The Comet LP and all those classic Smiths songs he blissfully busts out at every show. But turns out the legend has some additional new tricks up his musical sleeve, and today returns with a scorcher of a new single called “Armatopia.”

The upbeat track employs a rather surprising amount of synths, and feels like a nice extension of his criminally-underrated 2014 track “Easy Money.” After an immediate intro that owes a loose debt to “Fade To Grey”, Marr slides into perfect guitar-pop territory and lyrically asks: “We’re spending all our wages / Going out of fashion / Who’s buying utopia?”

Marr says the track is about “the odd state we find the ecology and ourselves in today. Have those in control made people feel like there’s only one thing left they can do? ‘We’re smoking till we burn out’, so we dance and party. It’s eco-disco for 2019.”

Now that Morrissey has fallen out of favor with his increasingly inane public commentary, this is truly Johnny Marr’s time to shine. And shine he does “Armatopia.”

Too bad about the world, though. 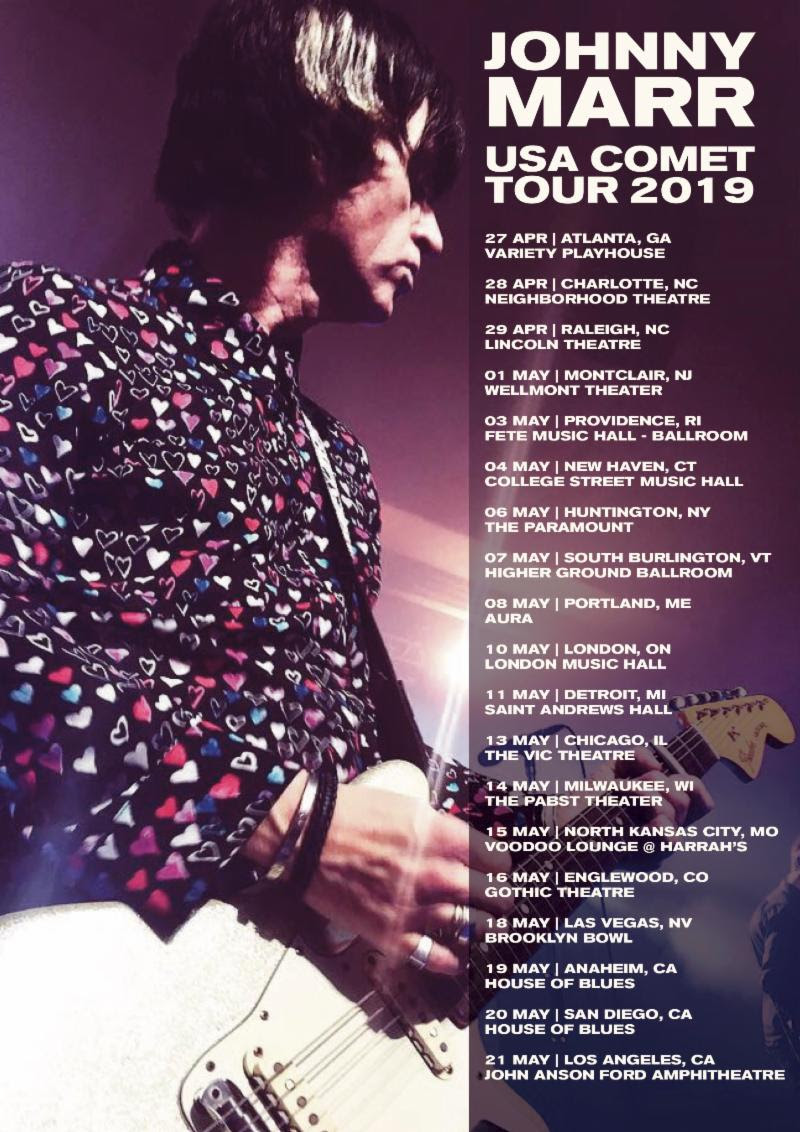