‘Godzilla: King of the Monsters’ Trailer 2: This is (atomic) fire 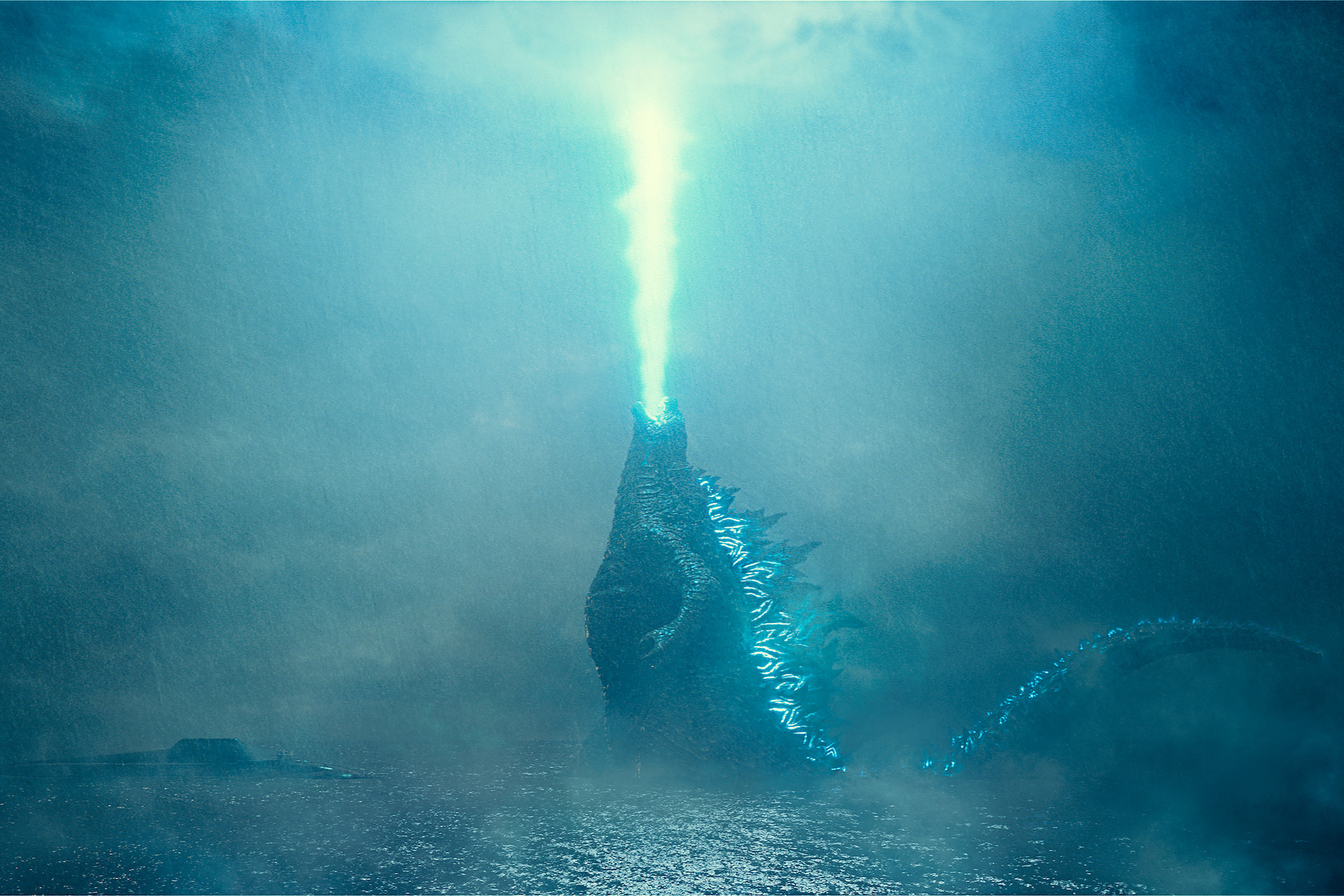 We’ve already told you how excited we are for Mike Dougherty’s (the Trick ‘r Treat and Monster House director, not the dude Soul Coughing) take on the Godzilla mythos, back when the first trailer for his Godzilla: King of the Monsters won Comic-Con in July. After about six months of radio silence, we’ve finally got some new footage from the production. Warner Bros., presumably in advance of Aquaman‘s first public screenings this weekend, dropped a brand-spanking new trailer for the film on Monday, and boy, does it look fantastic. We get more monster battles, more destruction, more pathos from our human characters, and another glimpse of King Ghidorah being the worst thing to happen to Fenway Park since Dead & Company started playing shows there.

Get your Depends on before you watch this:

Well, that’s one hell of a trailer: It does a nice job at teasing the relationships between our new characters while also being, you know, a preview for an upcoming fight card. It may not catch us in the throat in the same way that the first trailer did — when you use something like Debussy’s “Clair de Lune” in this heightened and oddly beautiful context, you’re practically inviting us to cry when we hear it coming from another theater — but it’s definitely showing us that the first one wasn’t a fluke. We’re pumped for whatever Dougherty’s got in store for us next year, and we definitely love the apocalyptic feel he’s bring to the franchise, especially given how well it contrasts with Gareth Edwards’ vision back in 2014.

“The new story follows the heroic efforts of the crypto-zoological agency Monarch as its members face off against a battery of god-sized monsters, including the mighty Godzilla, who collides with Mothra, Rodan, and his ultimate nemesis, the three-headed King Ghidorah. When these ancient super-species—thought to be mere myths—rise again, they all vie for supremacy, leaving humanity’s very existence hanging in the balance.”

Godzilla: King of the Monsters hits theaters on May 31.