Here’s your latest look at ‘Ant-Man and the Wasp: Quantumania’ 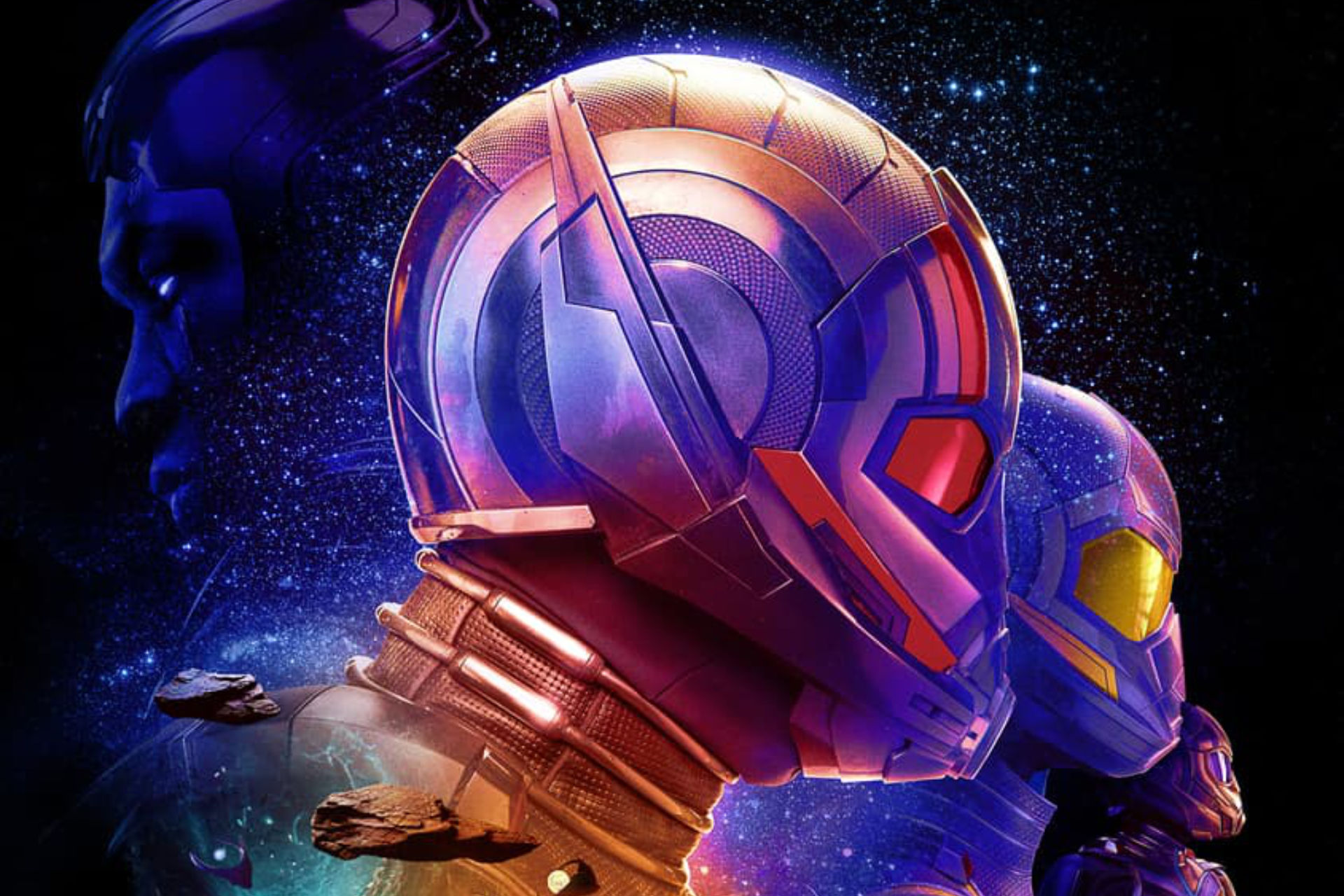 It feels like we wrote most of this post last year. After all, a brand-new Marvel trailer dropped in the middle of the College Football Playoff National Championship then as well, and, despite a whole bunch of folks in New England not thinking that college sports outside of hockey (and maybe, just maybe, UConn basketball) are very important and therefore not knowing, the Georgia Bulldogs won then as well. But the difference, we’re betting, is that vastly fewer folks saw this new preview for Ant-Man and the Wasp: Quantumania when it aired at halftime on Monday night, given that Georgia so dominated TCU that even the most hardened football fan decided to switch channels and check in on Real Housewives or something. It’s funny to imagine Bob Iger watching those viewership numbers drop and wishing he could have paid whatever bribe it would have taken to get Ohio State in there instead.

Anyhow, here’s the trailer. Boy, Kang kinda looks weird without the blue paint. We’re just so used to thinking of him as he is in the comics and not… a dude as handsome as Jonathan Majors?

Here’s your standard synopsis, and it’s so funny how muted all of the Marvel ones feel compared to how Stan Lee and the Marvel Bullpen used to sell their comics back in the day:

“In the film, which officially kicks off phase 5 of the Marvel Cinematic Universe, Super-Hero partners Scott Lang (Paul Rudd) and Hope Van Dyne (Evangeline Lilly) return to continue their adventures as Ant-Man and the Wasp. Together, with Hope’s parents Hank Pym (Michael Douglas) and Janet Van Dyne (Michelle Pfeiffer), the family finds themselves exploring the Quantum Realm, interacting with strange new creatures and embarking on an adventure that will push them beyond the limits of what they thought was possible. Jonathan Majors joins the adventure as Kang. Director Peyton Reed returns to direct the film; Kevin Feige and Stephen Broussard produce.”

Ant-Man and the Wasp: Quantumania hits theaters on February 17. That’s a whole month away, which means there’s more than enough time for you to cram every single Kang-related bit of content on Marvel Unlimited so that you can straight-up embarrass that one true nerd you knew in high school when he doesn’t know some random fact about Heroes Reborn. He may have broken the curve in AP Physics, but you’re gonna break his soul in half.