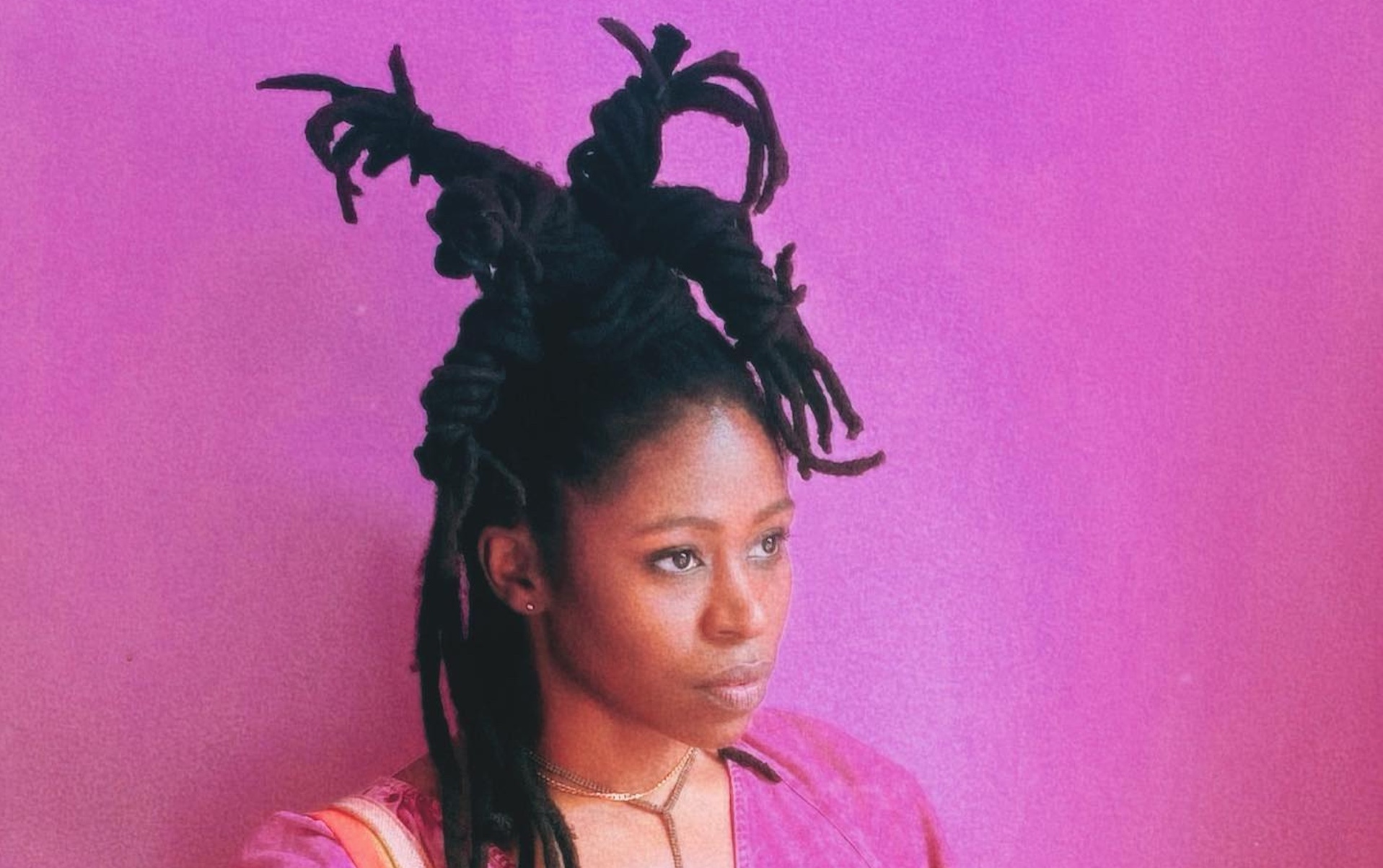 This week Vanyaland did a deep dive into the long-term creative vision at Bellforge Arts Center, a new haven for the performing arts located roughly 18 miles southwest of Boston in the town of Medfield. There are some grand designs for the former Medfield State Hospital space, listed on the National Register of Historic Places, and the Summer 2022 slate falls into motion this Saturday (June 18) with HipStory House Party’s HSHPFest.

From there, Bellforge’s summer plans include a Great Scott pop-up, a series of three BAMS pop-ups, and a trio of Summer Sounds parties that will make you realize you’re spending a lot of time in Medfield this year. There might even be a Vanyaland party in August, but more on that later on.

It’s no secret that we go where Kelly MacFarland goes, and this weekend the celebrated comedian, writer, actor, and podcaster heads up to Beverly for a two-night swing, tonight and Saturday (June 17 and 18) at Off Cabot Comedy Club. Vanyaland Comedy Editor Jason Greenough rang the bell earlier in the week in Mic’d Up, writing: “Plain and simple, there’s no stopping Kelly MacFarland. Another comedy club, another double-dose headlining weekend for the local favorite who, with a Dry Bar special on the horizon, is continuing to fire in all cylinders.”

Film/TV: ‘The Shining’ at The Brattle

One good turn deserves another: In May we hyped The Brattle’s Mother’s Day screening of ‘Psycho’, and now the Cambridge theater flips the card to all the dads for a Father’s Day weekend showing of The Shining. Stanley Kubrick’s maniacal 1980 classic is showing today through Monday (June 17 to 20), but it’s a pair of Sunday screenings (12:30 and 9 p.m.) that have our interest, whether you’re taking dad or are the dad. Same energy, really.

Here’s word from the Brattle: “One of cinema’s baddest bad dads joins us for this Father’s Day run of Stanley Kubrick’s horrific masterpiece. When Jack Torrance (Nicholson) decamps his family to a secluded Colorado hotel to be the winter caretakers, he has his sights set on writing the Great American Novel in the peace and quiet provided. Unfortunately, their sojourn is quickly interrupted by the festering evil at the heart of both the hotel and Jack himself.”